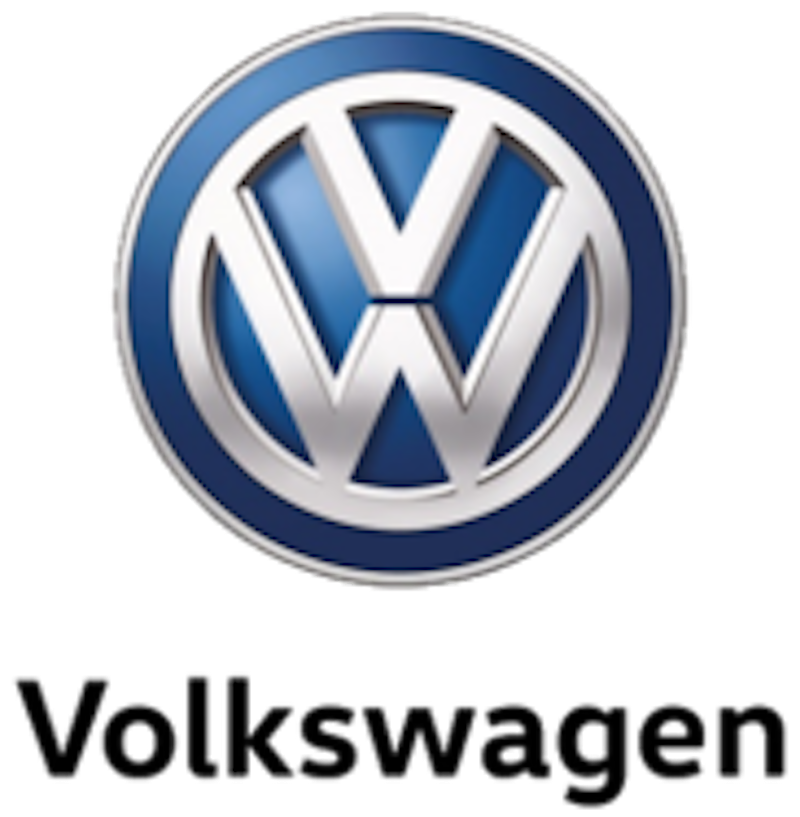 The Volkswagen group confirmed that it might have to recall as many as 124,000 electric and hybrid cars from its VW, Audi and Porsche brands due to poisonous cadmium. For more information see the IDTechEx report on non toxic materials for electronics, electrics.
Wirtschaftswoche, a German magazine, has reported that the VW group might have to recall as many as 124,000 electric and hybrid cars citing the presence of poisonous cadmium in charger components. The recall may also include cars from VW Group subsidiaries including Audi and Porsche.
VW has confirmed that it is in discussion with the German Federal Motor Transport Authority, Kraftfahrtbundesamt (KBA) over the situation and has mentioned that if necessary the cars would be recalled . "A corresponding recall order by the KBA is currently in clarification," said a spokesperson from the VW group. The spokesperson added "Volkswagen has stopped the series production and the delivery of the corresponding vehicles immediately, replaced the affected component by that of another supplier and resumed production."
Cadmium is carcinogenic and therefore prohibited in most car parts, and disposal of the cadmium could also harm the environment. The battery chargers in question are said to each contain 0.008 grams of the metal.
Top image: VW