On August 9th 2018, EkoRent, a leading Finnish electric mobility company operating under local name EkoRent Africa, launched Nopia Ride, the first ever full electric mobility service in East Africa. The launch signals the first time electric rides are available in East Africa for commercial use. For more information see the IDTechEx report on Electric Vehicles.
In the first phase of the investment program, the company has kick started operations set to see the number of electric vehicles increase to several hundred by the end of the year.
Head of Public Health Dr. Ombacho flagged off the electric cars at Two Rivers Mall in Nairobi, lauding the move by EkoRent terming it as timely in environment conservation as well as an admirable gesture by the private sector.
"In line with the United Nation Goals for Sustainable Development, I am happy to see Kenya continue to play her part particularly in the pursuance of sustainable and clean energy. I urge more players in the private sector to prioritize developing environmentally friendly technologies and complement the government's efforts on implementing them " He added. 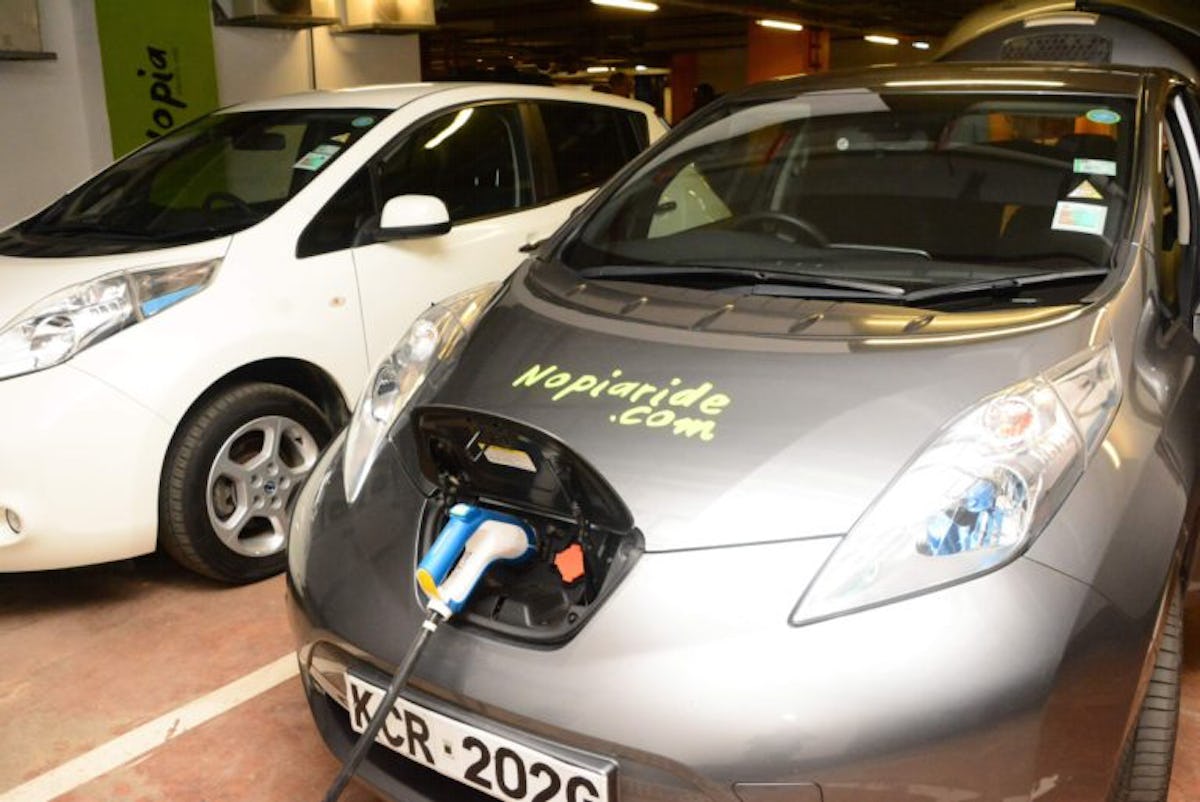 Nopia's electric cars are eco-friendly on the road and also low in life cycle carbon footprint. In total, batteries of electric vehicles can be used for about 10-15 years and even after the power capacity of the batteries declines for driving purpose, they can still be used for years for example as home energy storage.
According to EkoRent founder and CEO Juha Suojanen, "Nairobi is a fast-growing city with considerable traffic congestion. The World bank reports that the transport sector accounted for more than half of all the carbon dioxide emissions Kenya produced in 2014. Nairobi City can benefit from Nopia electric ride service that helps in solving the increasing emission and urban transportation challenges while creating jobs for the populace."
Nopia pricing model is designed to be low for the passengers and fair and economically sustainable for the drivers. Nopia vehicles are easy to locate and book using Nopia mobile app now available for download. By tapping pick-up and destination point the app shows the estimated price for a ride. Besides cash, the trip can easily be paid using embedded MPesa Xpress functionality.
Source and images: Nopia