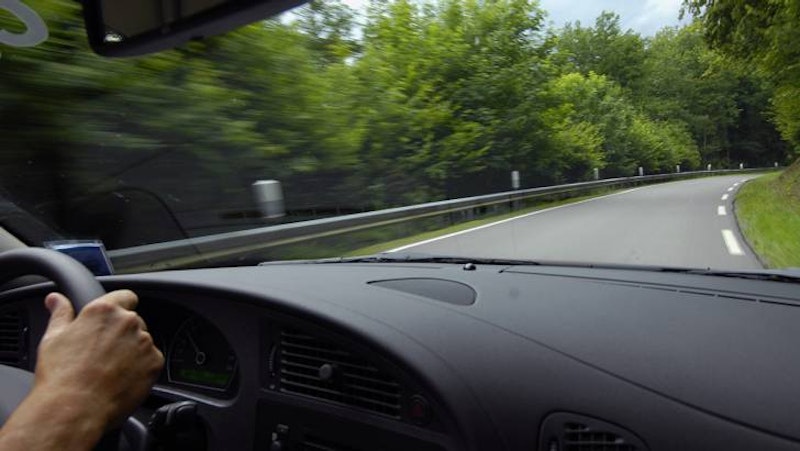 The EU made official its deal to cut CO2 emissions from new cars by 37.5% by 2030. The European Automobile Manufacturers' Association (ACEA) takes note of the final deal on the CO2 regulation for cars and vans, setting targets for the years 2025 and 2030, which was struck by the EU member states and the European Parliament. For more information see the IDTechEx report on Electric Motors for Electric Vehicles 2018-2028.
ACEA expresses serious concerns about the highly challenging CO2 targets that auto manufacturers will have to meet by 2030, saying that delivering a 37.5% CO2 reduction from cars and 31% from vans might sound plausible, but is totally unrealistic based on where we stand today. Industry deplores that these 2030 targets are driven purely by political motives, without taking technological and socio-economic realities into account.
"ACEA's members are of course committed to further reducing CO2 emissions from their vehicles, but these targets will be extremely demanding on Europe's auto industry," stated ACEA Secretary General, Erik Jonnaert. "Indeed, they will require a much stronger market uptake of electric and other alternatively-powered vehicles than is currently proving possible. All our member companies will continue to invest in their portfolios of alternatively-powered cars and vans, but there are still several obstacles putting the brakes on widespread consumer acceptance, such as affordability and the lack of a sufficiently dense network of recharging and refuelling infrastructure."
ACEA calls on the 28 member states and the European Commission to ensure that all the enabling conditions are in place for these aggressive CO2 reduction levels, notably the much-needed investments in infrastructure.
Undeniably, these extremely ambitious CO2 targets will have a seismic impact on jobs across the entire automotive value chain, which employs some 13.3 million Europeans. In order to mitigate the negative impact of these structural changes, policy makers need to act swiftly by presenting concrete plans to manage this employment and skills transition in a proper, socially-acceptable way.
ACEA represents the 15 major Europe-based car, van, truck and bus manufacturers: BMW Group, DAF Trucks, Daimler, Fiat Chrysler Automobiles, Ford of Europe, Honda Motor Europe, Hyundai Motor Europe, Iveco, Jaguar Land Rover, PSA Group, Renault Group, Toyota Motor Europe, Volkswagen Group, Volvo Cars, and Volvo Group. 13.3 million people - or 6.1% of the EU employed population - work directly and indirectly in the sector with the 3.4 million jobs in automotive manufacturing represent over 11% of total EU manufacturing employment.
Source and top image: European Automobile Manufacturers Association
Learn more at the next leading event on the topic: Electric Vehicle Materials Europe 2020

Off-Road Vehicle Makers Electrify to Become as Large as Car Companies
Highlights From EVS 32
600 Double Decker Plug in Hybrid Buses for Ireland
What do latest electric bus orders tell us?