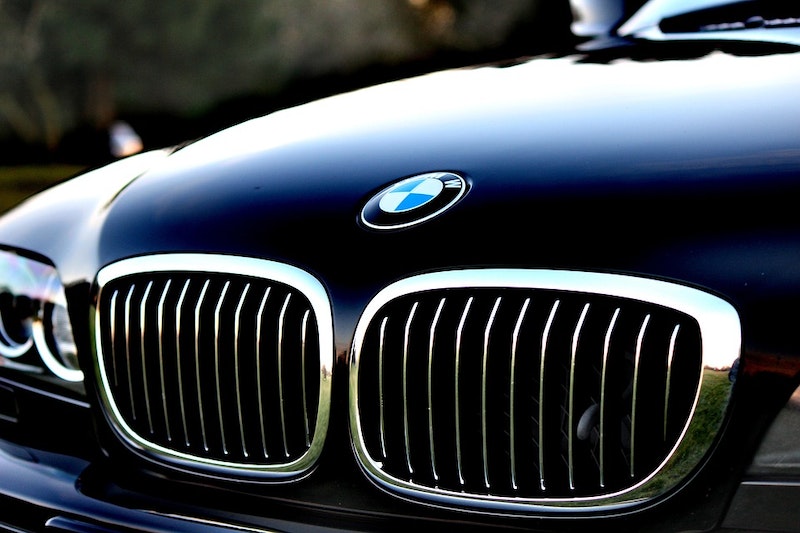 The European Commission has informed BMW, Daimler and VW (Volkswagen, Audi, Porsche) of its preliminary view that they have breached EU antitrust rules from 2006 to 2014 by colluding to restrict competition on the development of technology to clean the emissions of petrol and diesel passenger cars. For more information see the IDTechEx report on Electric Vehicles 2018-2028.
Commissioner Margrethe Vestager in charge of competition policy said: "Companies can cooperate in many ways to improve the quality of their products. However, EU competition rules do not allow them to collude on exactly the opposite: not to improve their products, not to compete on quality. We are concerned that this is what happened in this case and that Daimler, VW and BMW may have broken EU competition rules. As a result, European consumers may have been denied the opportunity to buy cars with the best available technology. The three car manufacturers now have the opportunity to respond to our findings."
The Commission's preliminary view is that BMW, Daimler and VW participated in a collusive scheme, in breach of EU competition rules, to limit the development and roll-out of emission cleaning technology for new diesel and petrol passenger cars sold in the European Economic Area (EEA). This collusion occurred in the framework of the car manufacturers' so-called "circle of five" technical meetings.
In particular, the Commission has concerns regarding the following technologies:
The Commission's preliminary view is that the car manufacturers' behaviour aimed at restricting competition on innovation for these two emission cleaning systems and in doing so, denied consumers the opportunity to buy less polluting cars, despite the technology being available to the manufacturers.
Such market behaviour, if confirmed, whilst not entailing price fixing or market sharing, would violate EU competition rules prohibiting cartel agreements to limit or control production, markets or technical development (Article 101(1)(b) of the Treaty on the Functioning of the European Union and Article 53(1)(b) of the EEA Agreement).
The behaviour is to be distinguished from forms of cooperation between companies aimed at improving product quality and innovation which do not raise concerns under EU competition law, as explained in detail in the Commission's Guidelines on horizontal co-operation agreements.
This investigation is limited to an alleged violation of competition law. It is not about possible breaches of environmental legislation. The cartel investigation is also separate and distinct from other ongoing investigations, including those by public prosecutors and other authorities into car manufacturers and the use of illegal defeat devices to cheat regulatory testing.
The sending of a Statement of Objections does not prejudge the outcome of the investigation.
BMW have issued a statement saying: In connection with the ongoing antitrust proceedings, the European Commission today informed the BMW Group about a "Statement of Objections". The EU Commission is investigating whether German automobile manufacturers cooperated in technical working groups to restrict competition in development and rollout of emission-reduction technologies.
The BMW Group will contest the EU Commission's allegations with all legal means if necessary.
The Statement of Objections leads the BMW Group to believe that it is probable ("more likely than not") that the EU Commission will issue a significant fine. According to the International Financial Reporting Standards, this results in an obligation to recognise a provision.
Therefore, following its review of the Statement of Objections, the BMW Group will recognise a provision, which is likely to exceed €1 billion. This effect will negatively impact the financial results in the first quarter of 2019. The company's review of the Statement of Objections and the inspection of files will take some time. As a result, a final evaluation of the financial impact is currently not possible.
Accordingly, the EBIT margin in the Automotive Segment for the current financial year is expected to be 1-1.5 percentage points below the previous target range of 6-8%.
The guidance of the Group profit before tax for the current financial year remains unchanged (significant decrease compared to the previous year).
Source: Europan Commission/BMW
Top image: Pixabay