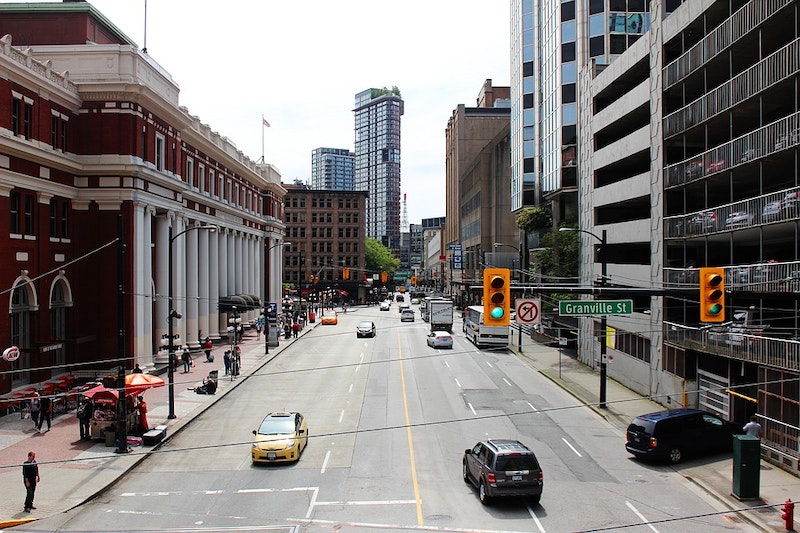 The Zero-Emission Vehicles Act (ZEVA), passed in British Columbia on May 29, 2019, means all new light-duty cars and trucks sold in the province will be clean energy vehicles by 2040, delivering on a key commitment the government made in its CleanBC plan. For more information see the IDTechEx report on Electric Vehicles 2020-2030.
British Columbians are already buying the most zero-emission vehicles per capita in Canada. In the first quarter of 2019, they made up over 6% of new light-duty vehicle sales in B.C. Due to the popularity of its CEVforBC rebate program, the government recently topped up the incentives with another $10 million, part of the $42 million that was committed in Budget 2019.
"With federal and provincial rebates now in place, switching to an electric vehicle is more affordable than ever," said Michelle Mungall, Minister of Energy, Mines and Petroleum Resources. "The Zero-Emission Vehicles Act will make sure British Columbia continues to be on the forefront of the clean energy revolution."
Zero-emission vehicles use clean energy, improve air quality and cost dramatically less to fuel and maintain. ZEVA will require all new light-duty vehicles sold in the province to be zero-emission vehicles by 2040. This target will be met using a phased-in approach: 10% of new light-duty vehicle sales by 2025, 30% by 2030 and 100% by 2040.
"By requiring that a percentage of vehicle sales in BC be zero-emission models, automakers will respond to the demand by offering consumers more choices," said George Heyman, Minister of Environment and Climate Change Strategy. "Along with greener options like transit, the increased adoption of zero-emission vehicles will help lower emissions in our transportation sector."
CleanBC is a pathway to a more prosperous and sustainable future. CleanBC was developed in collaboration with the BC Green Party caucus and supports the commitment in the Confidence and Supply Agreement to implement climate action to meet British Columbia's emission targets.
Quick Facts:
Source: British Columbia Government News
Top image: Pixabay
Learn more at the next leading event on the topic: Electric Vehicle Materials Europe 2020

Off-Road Vehicle Makers Electrify to Become as Large as Car Companies
Highlights From EVS 32
600 Double Decker Plug in Hybrid Buses for Ireland
What do latest electric bus orders tell us?