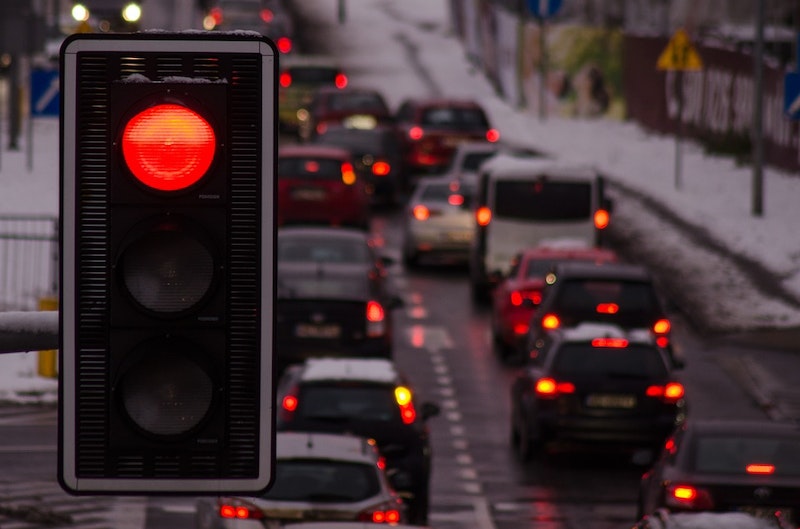 In the not-so-distant future, city streets could be flooded with autonomous vehicles. Self-driving cars can move faster and travel closer together, allowing more of them to fit on the road - potentially leading to congestion and gridlock on city streets. For more information see the IDTechEx report on Autonomous Cars and Robotaxis 2020-2040: Players, Technologies and Market Forecast.
A new study by Cornell researchers developed a first-of-its-kind model to control traffic and intersections in order to increase car capacity on urban streets, reduce congestion and minimize accidents.
"For the future of mobility, so much attention has been paid to autonomous cars," said Oliver Gao, professor of civil and environmental engineering and senior author of the study, which published in Transportation Research Part B.
"If you have all these autonomous cars on the road, you'll see that our roads and our intersections could become the limiting factor," Gao said. "In this paper we look at the interaction between autonomous cars and our infrastructure on the ground so we can unlock the real capacity of autonomous transportation."
The researchers' model allows groups of autonomous cars, known as platoons, to pass through one-way intersections without waiting, and the results of a microsimulation showed it increased the capacity of vehicles on city streets up to 138% over a conventional traffic signal system, according to the study. The model assumes only autonomous cars are on the road; Gao's team is addressing situations with a combination of autonomous and human-driven cars in future research.
Car manufacturers and researchers around the world are developing prototypes of self-driving cars, which are expected to be introduced by 2025. But until now, little research has focused on the infrastructure that will support these driverless cars.
Autonomous vehicles will be able to communicate with each other, offering opportunities for coordination and efficiency. The researchers' model takes advantage of this capability, as well as smart infrastructure, in order to optimize traffic so cars can pass quickly and safely through intersections.
"Instead of having a fixed green or red light at the intersection, these cycles can be adjusted dynamically," Gao said. "And this control can be adjusted to allow for platoons of cars to pass."
Source: Cornell University
Top image: Pixabay
Learn more at the next leading event on the topic: Electric Vehicles: Material Opportunities Europe 2020

How Close are we to Autonomous Cars?
Autonomous Driving: Peak Car to Arrive as Early as 2031?
Autonomous Vehicles for the Australian Army
Swarm of Tiny Drones Explores Unknown Environments