IBM and Daimler use Quantum Computer to Develop Next-Gen Batteries 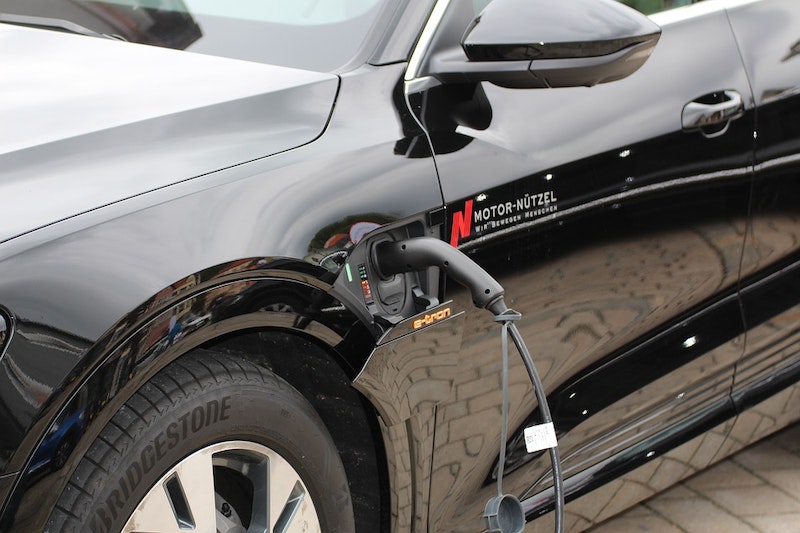