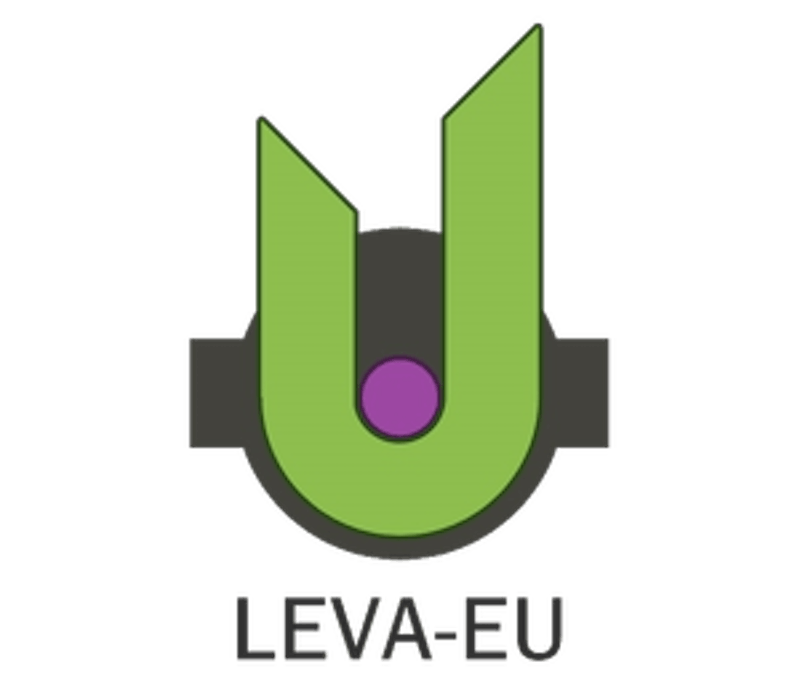 LEVA-EU collects all available statistics on LEVs to provide its members with an overview and thus a better insight into the EU market. The preliminary results for 2019, albeit not complete yet, are very promising.
The electric bicycle market in Europe continues to grow. Not all national results are known yet. Therefore, total EU sales cannot be definitively calculated yet, but it looks very likely for total sales of electric bikes to surpass the mark of 3 million. The lion share of these bicycles were sold in Germany, where for the first time the magical limit of 1 million was exceeded. There is little doubt that the one and a half million mark will be exceeded this year. For further information see the IDTechEx report on Electric Two-wheelers 2019-2029.
Sales of electric mountain bikes have increased with almost 47% in Germany, to just under 360,000, and with more than 24% in Switzerland to a good 50,000. The results for other "E-MTB countries" such as Austria or France are not known yet.
As we already reported, there is only 1 steadily growing speed pedelec market, i.e. Belgium. This is due to the fact that Belgium has amended its traffic code to accommodate speed pedelecs. As a result, the traffic rules for speed pedelecs are fairly clear. Moreover, speed pedelec commuters can enjoy a compensation of up to € 0.24 per km, tax-free. In the past year, 106 test riders commuted on a speed pedelec for 3 weeks in a row in the framework of the 365SNEL project. They covered an average of 21.6 km a day. So, this can result in more than € 1,300 extra per year, tax-free.
A total of 13,154 were sold in Belgium, that is 54.4% more than in 2018. Germany and the Netherlands, respectively second and third market are a lot smaller and unstable.
For the third year in a row, European electric moped sales have made a big leap, in 2019 of almost 50% to just under 60,000 vehicles. It should be noted that these figures include speed pedelecs, which are registered as mopeds. EU sales of speed pedelecs are estimated at around 25,000 in 2019. That is getting close to half of all e-moped sales.
Finally, in 2019 electric motorcycle sales more than doubled to 14,111. However, it is still very much a niche market with only 1.3% share in total motorcycle registrations.
About LEVA-EU
Established in 2017, LEVA-EU is the only trade association in Europe to work exclusively for Light Electric Vehicles (LEVs). The Light Electric Vehicle Association in Europe (LEVA-EU) represents the strategic interests of light electric vehicle retailers, dealers, distributors, manufacturers and suppliers to promote the development, sale, and use of LEVs in the EU. The organization aims at raising awareness and promoting the European LEV-sector vis-à-vis the European Institutions. LEVA-EU has around 50 members in 8 EU member states as well as in China, Korea, Norway, Serbia, Switzerland and Turkey.
For more information please go to: www.leva-eu.com