Why we Should Build Millions of Weather-Protected Pedelecs this Summer 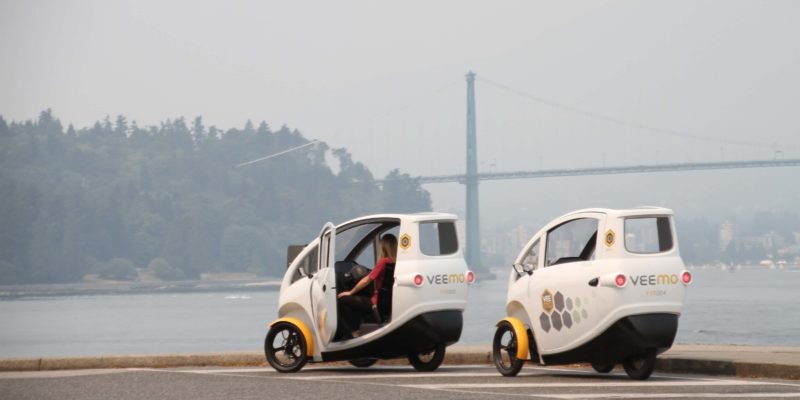 Dr Nikolaus Nestle is a Principle Scientist at BASF SE Advanced Materials and Systems Research in Ludwigshafen, Germany; this memo expresses his personal opinion. Niko is driving the topic forward and currently validating the approach with internal and external stakeholders.
Resilience in pandemic situations needs alternatives to public transportation and shared moblity
The present Corona pandemic has clearly revealed a shortcoming of public transportation and most shared mobility solutions: they come with poor possibilities for social distancing. Like that, commuters in many places were advised to rely on individual transportation such as cars and bicycles in order to avoid the risk of contagion in public transportation. With favourable weather conditions for cycling in spring and with seriously reduced car traffic volume due to at least partial lockdown in many places, this advice did not lead to major problems up to now. However, with new waves of the pandemic expected for fall and winter 1, more commuters may actually chose to rely on their cars which can be expected to lead to additional traffic congestion and serious problems with parking space (not even taking into account the additional CO2 emissions). Like that, alternative individual traffic solutions with less weather-sensitivity than bicycles and lower spatial and energetic footprints than cars are urgently needed for better and sustainably bracing urban societies for the next pandemic waves.
Many promising vehicles at prototype stage, none available in large scale production
Over the last few years, a range of weather-protected pedelecs has been developed to prototype stage 2 but none of them is available for large-scale production up to now. Most of the prototype vehicles have been developed by startups who all face the problem of the large investment needed to make the jump from a few hand-assembled prototypes towards pilot-scale production and subsequently to large-scale production. As pilot-scale run by a startup would need to be profitable, cost-covering sales prices at this stage usually jump considerably over the original calculations that rather tend to be based on assumptions closer to large-scale production. Some of the companies have been stuck in this limbo for several years now.
Pay sustainable innovation instead of iidle capacities in the car industry: Scale up by public money!
The combination of additional anticipated benefits for society during the pandemic situation and the availability of idle production capacities in the car industry may offer the perfect window of opportunity for making public seed investments into the scale-up of such pedelec vehicles: Instead of having to switch to medical devices, car makers and suppliers could be involved in producing something much closer to their core competences, and as demand for such vehicles at end user prices in the range of $ 5000 can be safely assumed to persist after the end of the corona crisis, it would also help the car industry to get a foot into a new and sustainable market segment of vehicles. Experience with classical pedelec cargo bikes (with no weather protection for the driver) in German cities shows that prices in this range are paid by a growing number of early adopters encouraged by local subsidies in the range of 500 Euro in many places. With the added value of improved weather protection, the market for these vehicles should be able to take off immediately, especially when awareness about the additional benefits for avoiding contagion during the pandemic is spread.
For further information see the IDTechEx report on Electric Two-wheelers 2019-2029.
1 https://www.newsy-today.com/corona-and-flu-serious-concern-about-double-wave-in-winter/
2 https://loadster.org/; https://www.podbike.com/en/; https://www.grantsinclair.com/en/iris- black.html; https://www.biohybrid.com/en/; https://www.velometro.com/
Source: Dr Nikolaus Nestle BASF
Top image: VeloMetro 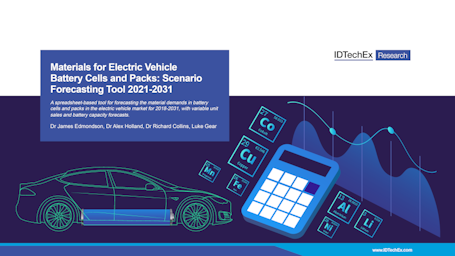