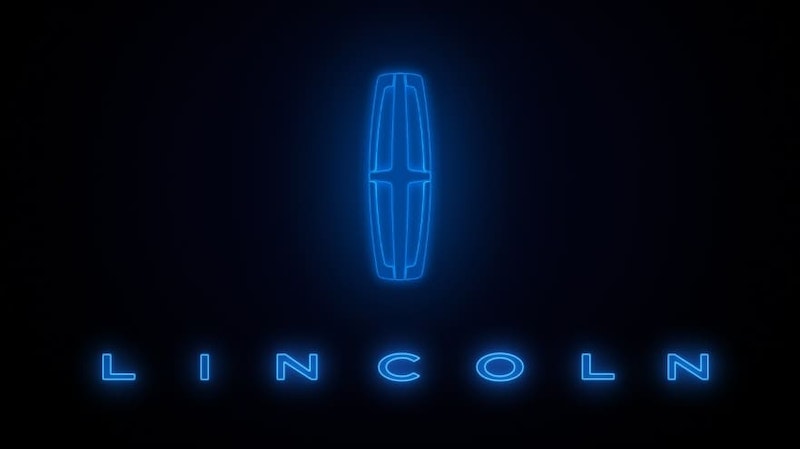 In January, the Lincoln Motor Company announced that it was working together with Rivian to develop an all-new electric vehicle previously announced as part of Ford Motor Company's original investment in Rivian. Lincoln's first fully electric vehicle would join the Aviator and Corsair Grand Touring plug-in hybrid vehicles. The Lincoln battery electric vehicle was going to be built off of Rivian's flexible skateboard platform as part of Ford Motor Company's planned equity investment in Rivian. These plans have now been cancelled. For further information see the IDTechEx report on Electric Vehicle Motor Manufacturers and Developers: 255 Analysed and Assessed.
A spokesperson from Lincoln commented to media that "Given the current environment, Lincoln and Rivian have decided not to pursue the development of a fully electric vehicle based on Rivian's skateboard platform. Our strategic commitment to Lincoln, Rivian and electrification remains unchanged and Lincoln's future plans will include an all-electric vehicle. We continue to review and adjust our business and product plans - as all prudent businesses do. As we moved through the development cycle, we determined that it would be better to pivot from the Rivian's skateboard platform and focus our development efforts on Lincoln's own fully electric vehicle."
"Also, it is important to note that our partnership with Rivian is strong. Our strategic commitment remains unchanged and the company will continue to work with Rivian on an alternative vehicle based on Rivian skateboard platform."
Source: Ford Motor Company
Top image: Lincoln