Electric Cars, Robots Could Recharge Wirelessly as They Go 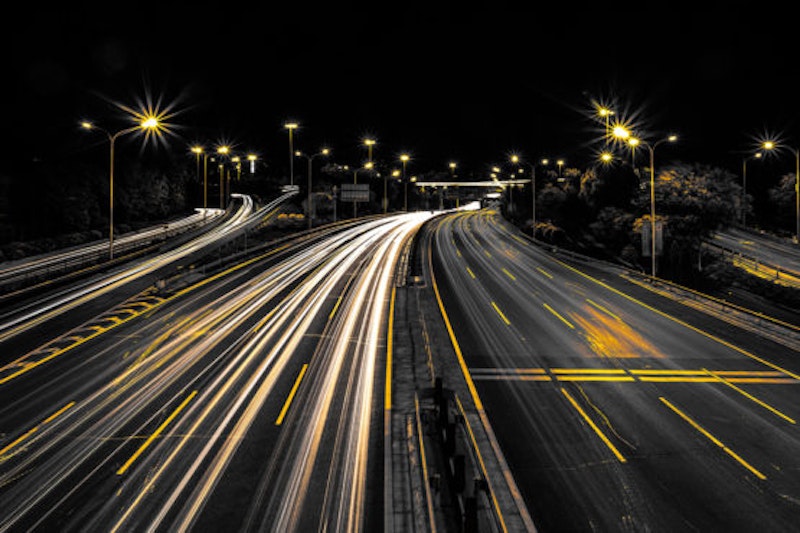 Engineers have demonstrated a practical way to use magnetism to transmit electricity wirelessly to recharge electric cars, robots or even drones. The technology could be scaled up to power electric cars as they drive over highways, robots on factory floors and drones hovering over rooftops.
Stanford engineers have taken a big step toward making it practical for electric cars to recharge as they speed along futuristic highways built to "refuel" vehicles wirelessly. Although wireless charging pads already exist for smartphones, they only work if the phone is sitting still. For cars, that would be just as inconvenient as the current practice of plugging them in for an hour or two at charging stations. For further information see the IDTechEx report on Charging Infrastructure for Electric Vehicles 2020-2030.
Three years ago, Stanford electrical engineer Shanhui Fan and Sid Assawaworrarit, a graduate student in his lab, built the first system that could wirelessly recharge objects in motion. However, the technology was too inefficient to be useful outside the lab.
Now, in Nature Electronics, the two engineers demonstrate a technology that could one day be scaled up to power a car moving down the road. In the nearer term, the system could soon make it practical to wirelessly recharge robots as they move around in warehouses and on factory floors - eliminating downtime and enabling robots to work almost around the clock.
"This is a significant step toward a practical and efficient system for wirelessly re-charging automobiles and robots, even when they are moving high speeds," Fan said. "We would have to scale up the power to recharge a moving car, but I don't think that's a serious roadblock. For re-charging robots, we're already within the range of practical usefulness."
Wireless chargers transmit electricity by creating a magnetic field that oscillates at a frequency that creates a resonating vibration in magnetic coils on the receiving device. The problem is that the resonant frequency changes if the distance between the source and receiver changes by even a small amount.
In their first breakthrough three years ago, the researchers developed a wireless charger that could transmit electricity even as the distance to the receiver changes. They did this by incorporating an amplifier and feedback resistor that allowed the system to automatically adjusts its operating frequency as the distance between the charger and the moving object changed. But that initial system wasn't efficient enough to be practical. The amplifier uses so much electricity internally to produce the required amplification effect that the system only transmitted 10% of the power flowing through the system.
In their new paper, the researchers show how to boosts the system's wireless-transmission efficiency to 92%. The key, Assawaworrarit explained, was to replace the original amplifier with a far more efficient "switch mode" amplifier. Such amplifiers aren't new but they are finicky and will only produce high-efficiency amplification under very precise conditions. It took years of tinkering, and additional theoretical work, to design a circuit configuration that worked.
The new lab prototype can wirelessly transmit 10 watts of electricity over a distance of two or three feet. Fan says there aren't any fundamental obstacles to scaling up a system to transmit the tens or hundreds of kilowatts that a car would need. He says the system is more than fast enough to re-supply a speeding automobile. The wireless transmission takes only a few milliseconds - a tiny fraction of the time it would take a car moving at 70 miles an hour to cross a four-foot charging zone. The only limiting factor, Fan said, will be how fast the car's batteries can absorb all the power.
The wireless chargers shouldn't pose a health risk, said Assawaworrarit, because even ones that are powerful enough for cars would produce magnetic fields that are well within established safety guidelines. Indeed, the magnetic fields can transmit electricity through people without them feeling a thing.
Though it could be many years before wireless chargers become embedded in highways, the opportunities for robots and even aerial drones are more immediate. It's much less costly to embed chargers in floors or on rooftops than on long stretches of highway. Imagine a drone, says Fan, that could fly all day by swooping down occasionally and hovering around a roof for quick charges.
Who knows? Maybe drones really could be practical for delivering pizza.
Source and top image: Stanford University