UK Takes the Next STEP in Curbside Electric Vehicle Charging 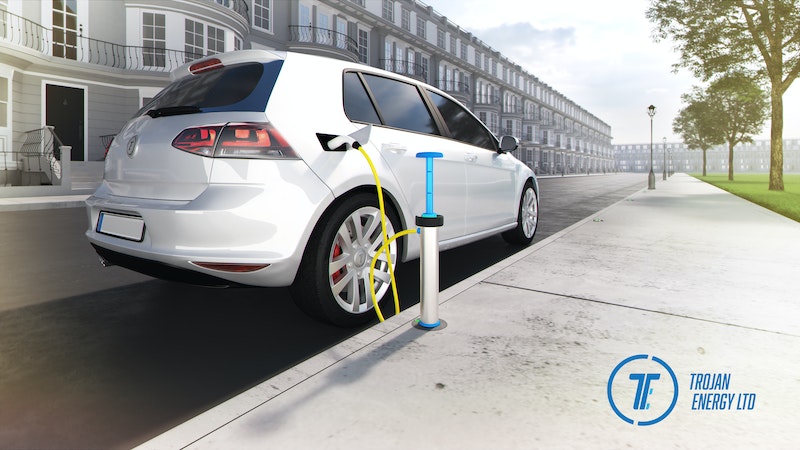