Unmanned Robotic Vessels for the US Navy 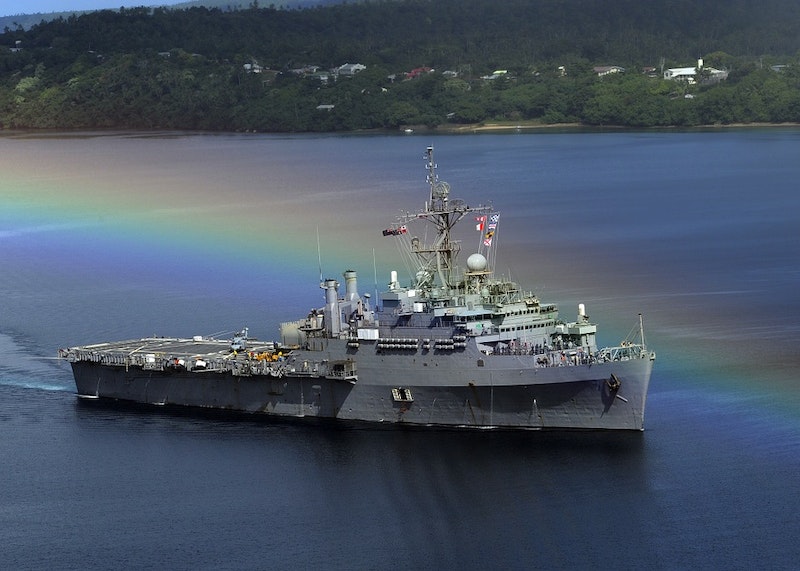 Lockheed Martin will provide a study for a proven, integrated and capable payload ship, able to patrol for extended durations, as part of the US Navy's Large Unmanned Surface Vessel (LUSV) competition. Lockheed Martin is partnering with Portland-based Vigor Works, LLC as the team's shipbuilder. As prime contractor, Lockheed Martin will manage the program, deliver platform integration, systems engineering, combat management, automation and cyber solutions.
"The Lockheed Martin team brings together nearly 200 years of combined experience in shipbuilding, integration, automation and autonomy," said Joe DePietro, Lockheed Martin vice president and general manager of Small Combatants and Ship Systems. "Our team is energized by and focused on delivering the Navy what they've asked for - a design for an affordable, low-risk ship capable of bringing the Navy's Distributed Maritime Operations vision to life." For further information see the IDTechEx report on Mobile Robots, Autonomous Vehicles, and Drones in Logistics, Warehousing, and Delivery 2020-2040.
The Lockheed Martin team's design uses a proven commercial ship that will be augmented with automation, autonomy and cybersecurity elements to house a payload. The design leverages Lockheed Martin's autonomy and automation experience, including our proven platform-agnostic Sikorsky MATRIX technology that's been used to fly a helicopter from a wireless tablet, and our AXIS control technology, used on more than half of US Navy surface ships to manage engineering and machinery controls.
Under the $7 million contract, Lockheed Martin will deliver the study within 12 months in advance of the next phase of the competition - the Navy's LUSV Detailed Design & Construction competition.
"We are honored to be part of the Lockheed Martin team and to leverage our extensive fabrication expertise, including previously building 16 USVs of various designs and sizes," said Richard McCreary, Vigor vice president, business development. "We are ready to deliver a concept design that will help the Navy deploy a safe, efficient and affordable LUSV fleet for the future."
The Navy's vision for USVs will enable the fleet to fight as a distributed, networked and more lethal force. USVs will provide extended presence across the globe with reduced risk to sailors and increased obstacles and complications for adversaries.
Source: Lockheed Martin
Top image: Pixabay