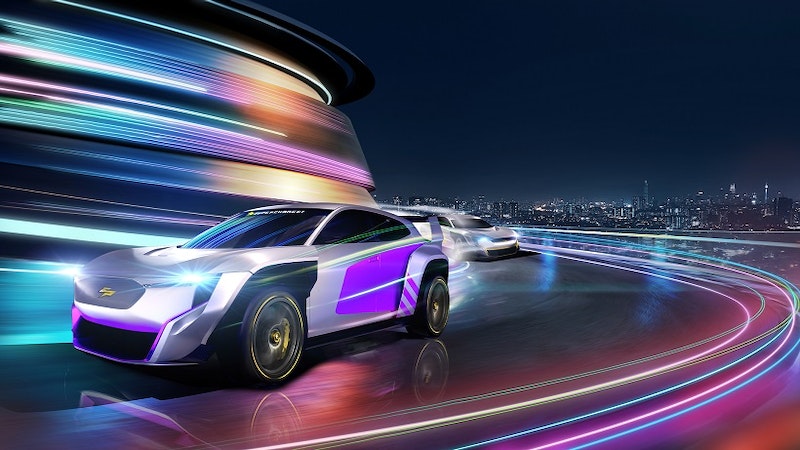 SuperCharge, an all-new global motorsport series based on electric crossover road cars, has broken cover on its plans to help shape the new future for motorsport.
The inaugural series, planned to start in 2022, will target eight events globally, in cities from Asia-Pacific, China, Europe, Middle East and USA, aiming to provide spectacular racing entertainment and promote the uptake of electric cars.
Designed to appeal to audiences of all ages, SuperCharge has been created, in consultation with some of the world's leading car manufacturers, as a new racing concept to showcase next-generation electric road cars in the volume and growth part of the market - compact SUVs and crossovers, as well as leading-edge battery technologies. Resetting the relevance and appeal of motorsport, the world's newest racing series aims to inform, educate and inspire in bustling urban environments, based around an access all areas, fun, informative, festival-style atmosphere.
SuperCharge is based on cars recognisable on the outside as electric road cars the public can, or will be able to, buy. Nevertheless, the race cars, codenamed SC01, will offer awe-inspiring performance. With similar acceleration to a Formula 1 car, they will have up to 500kW power (equivalent to 670bhp) and rocket to 0-100 km/h in a staggering 2.5 seconds.
Set in 1km (approx.) SuperTrack circuits, the action-packed entertainment experience has been carefully crafted to captivate spectators and viewers across the globe. Among the highlights will be a 2.5 ramp that could project the cars up to 10 metres on every lap, plus a water gantry and a SuperLoop lap extension and low friction zones that will allow the cars to slide, drift and touch. A knockout format will pit 16 cars and some of the world's top drivers drawn from eight teams against each other in a series of 15 quick-fire races, with a maximum of six laps each. 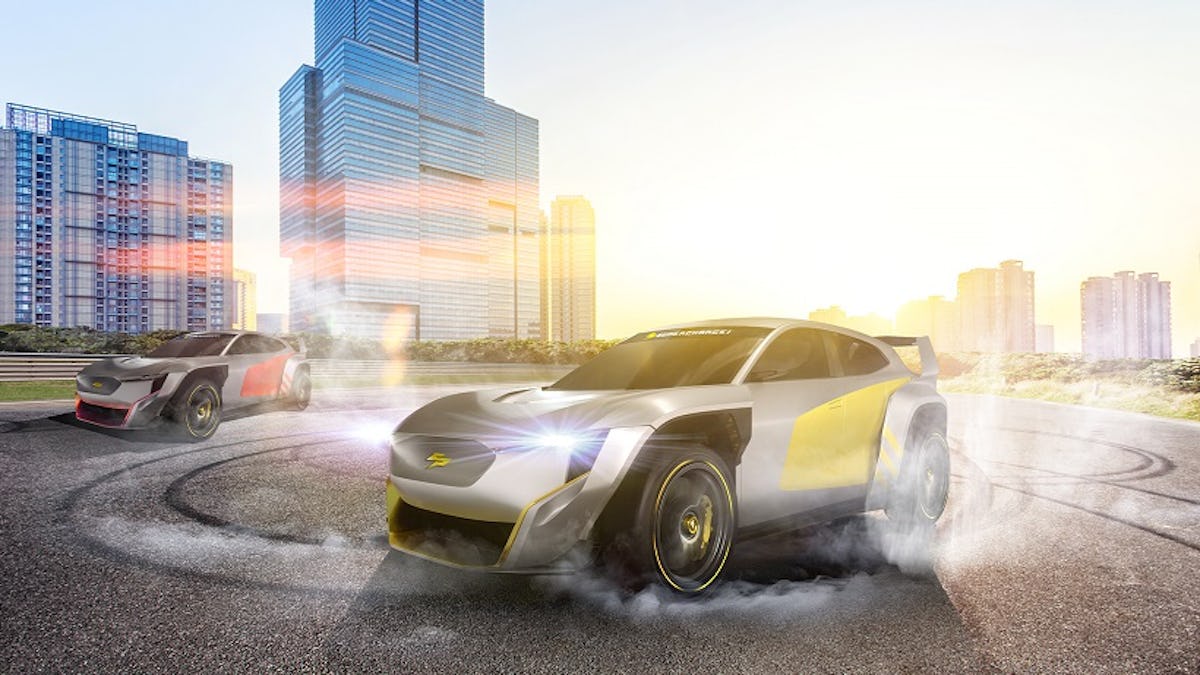 We are here to supercharge the race to a more sustainable future. Creating spectacular experiences in urban environments that enable the pioneers of electric mobility to inform, educate and inspire future generations.
IDTechEx Research
www.IDTechEx.com