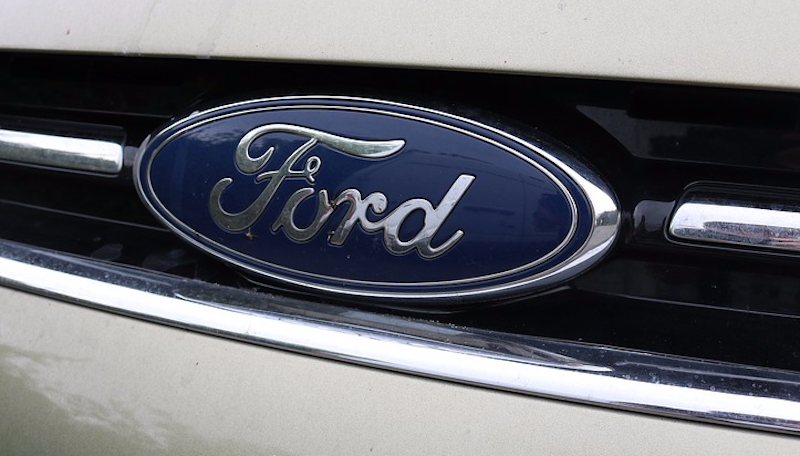 Ford Motor Company and Mahindra & Mahindra have mutually and amicably determined they will not complete a previously announced automotive joint venture between their respective companies. The decision follows the passing of the Dec. 31 "longstop," or expiration, date of a definitive agreement the organizations entered into in October 2019.
According to the companies, the outcome was driven by fundamental changes in global economic and business conditions - caused, in part, by the global pandemic - over the past 15 months. Those changes influenced separate decisions by Ford and Mahindra to reassess their respective capital allocation priorities. For further information see the IDTechEx report on Electric Vehicle Motor Manufacturers and Developers: 255 Analysed and Assessed.
Ford said its independent operations in India will continue as is. The company is actively evaluating its businesses around the world, including in India, making choices and allocating capital in ways that advance Ford's plan to achieve an 8% company adjusted EBIT margin and generate consistently strong adjusted free cash flow.
Ford's plan calls for developing and delivering high-quality, high-value, connected vehicles - increasingly electric vehicles - and services that are affordable to an even broader range of customers and profitable for Ford.
Source: Ford Motor Company
Top image: Pixabay