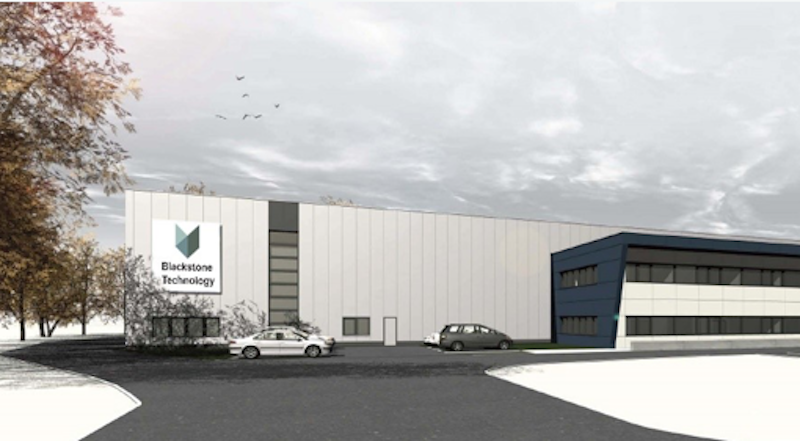 Blackstone Resources AG has entered a convertible loan facility agreement for up to CHF 20 million valid for three years. The convertible loan has a zero percent coupon and can be divided between various noteholders. Any conversion into equity is not possible for the first 120 days after payment of the notes and this can be extended if requested by the company. The first CHF 2 million convertible loans has been purchased and have already been paid by two investors. Additional draw down can be done when requested by Blackstone and agreed with the investors. At the time of conversion of the convertible loan the additional needed shares will be made available by an increase of the conditional share capital of the company.
The loan facility will be used to fund Blackstone's plans to mass-produce the next generation of 3D-printed solid-state batteries and for other investments. The batteries will be used in the auto industry and in many other applications. The company has already started to operate the factory facilities in Saxony, Germany where production will begin in 2021. For further information see the IDTechEx report on Lithium-Ion Batteries for Electric Vehicles 2020-2030.
Blackstone Resources AG
Blackstone Resources AG is a Swiss Holding Company, with its legal domicile in Baar, Kanton Zug, and is concentrating on the battery technology and battery metals market. In addition, it sets up, develops and manages refineries used for gold and battery metals. It offers direct exposure to the battery technology and battery metals revolution that is being driven by the demand of electric vehicles that need vast quantities of these metals. These include cobalt, manganese, graphite, nickel, copper and lithium. In addition, Blackstone Resources has started a research program on new battery technologies on solid state batteries and its production process.
For more information please visit www.blackstoneresources.ch