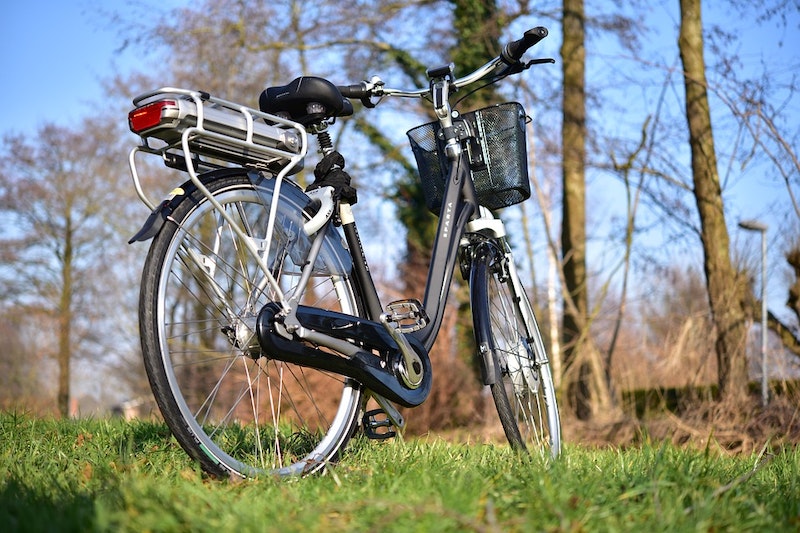 Trade association LEVA-EU, the sole voice for the light electric vehicle sector in Europe, says companies that solely assemble e-bikes are confronted with discrimination that is threatening their existence. The discrimination makes it almost impossible to start up new companies and could severely hinder the EU's net-zero emissions target.
The organisation says e-bike assemblers must pay 48.5 per cent anti-dumping duty on essential bike components from China, even though the components are not subject to that duty as stipulated in Regulation 512/2013. Furthermore, they have to to navigate a difficult application process to prove how they are using the components.
By contrast, companies that assemble both conventional and e-bikes - using the same frames, forks, wheels, etc. - usually already have obtained, long time ago, an exemption from the duty on bicycle components by proving to the Commission that the value of Chinese components does not exceed 59 per cent of the value of the conventional bike or the value added through assembly must be more than 25 per cent of the manufacturing cost. For further information see the IDTechEx report on Electric Two-wheelers 2021-2041.
The recently published Regulation 2020/1296 means companies in the EU can now automatically use this exemption for the assembly of both conventional and electric bikes, yet companies that make only e-bikes have to go through a different procedure.
LEVA-EU has presented a proposal to the European Commission to amend the legislation, Regulation 2020/1296, which it says would end the discrimination against e-bike manufacturers. The organisation explains e-bike companies must obtain exemption from the 48.5 per cent duties through end-use authorisation, which is handled by national customs with very little success.
Annick Roetynck, director of LEVA-EU, said the organisation had heard 'horror' stories of businesses spending years trying to obtain authorisation and then falling foul of the complex rules. She said: "The question we have for the European Commission is why did they feel it was necessary to introduce this discrimination? There are numerous examples of companies trying to obtain this authorisation in vain. The administrative and financial burden resulting from this procedure is extremely heavy and complicated. We have had a meeting with the Commission and presented them with a proposal for amending Regulation 2020/1296. If they accept our proposal, it would, we hope, solve the issue for new companies and for companies who are in the process of applying for end-use authorisation."
Roetynck said LEVA-EU is still waiting for the Commission's response to the proposal. If refused, she said the association would start up a lobbying action with the European Parliament, Council (member states) and other Commission departments.
She said LEVA-EU had heard from a company that has been paying the 48.5 per cent duty while applying to customs for end-use authorisation. "It took customs almost 700 days to investigate and decide the business doesn't qualify for this and the request was rejected," she said. "They had to re-enter the request and, in the meantime, they were raided by another customs department and accused of trying to circumvent the duties. They now face criminal conviction, additional anti-dumping duties on top of the 45.5 per cent paid and a penalty."
The discrimination, she said, is doing harm to the Green Deal objectives the Commission has outlined.
She said: "It is even more unacceptable because the Commission has committed to the Green Deal to cut greenhouse emissions by 2050. This won't be achieved if it's not possible to produce a sufficient number LEVs. Demand for LEVs has grown beyond expectation because of COVID and we need to take advantage of that."
For any further details, please contact Annick Roetynck, email annick@leva-eu.com
About LEVA-EU:
Established in 2017, LEVA-EU is the only trade association in Europe to work exclusively for Light Electric Vehicles (LEVs). The Light Electric Vehicle Association in Europe (LEVA-EU) represents the strategic interests of light electric vehicle retailers, dealers, distributors, manufacturers and suppliers to promote the development, sale, and use of LEVs in the EU. The organization aims at raising awareness and promoting the European LEV-sector vis-à-vis the European Institutions. LEVA-EU has over 50 members in 8 EU member states as well as in China, Korea, Norway, Switzerland, Taiwan, Turkey and the UK.
Source: LEVA-EU
Top image: Pixabay