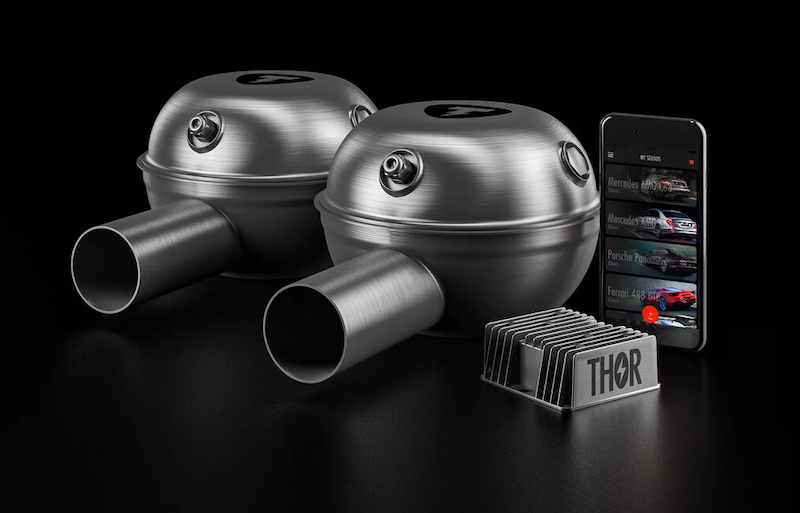 Electric transport is gaining popularity in many countries. A smart mobile gadget that can travel to suppress emissions and particulate matter and reduce noise, which is good for living in densely populated areas.
One of the problems that arose in the use of electric vehicles was the noiselessness of their movement. The lack of external sound in hybrid and electric vehicles, especially at low speeds, has a negative impact on the safety of pedestrians, cyclists and people with limited mobility. People simply do not hear the approaching electric car, and this becomes unsafe for all road users. For further information see the IDTechEx report on Electric Vehicles: Land, Sea and Air 2021-2041.
In this regard, the law adopted in the EU and the United States obliges to equip all electric vehicles with an acoustic vehicle alert system (AVAS). Manufacturers must install AVAS * in new hybrid and all-electric vehicles. The system should produce sounds when driving up to 20 km / h. In addition, the sound should change depending on the nature of the movement - acceleration or braking.
Since October 2017, THOR began developing the concept of an electronic exhaust system for gasoline and diesel vehicles, which allowed the car to produce realistic sounds of powerful engines, as well as sports cars. With the development of electric cars, the company began introducing its unique developments into electric transport: the sound system can be connected not only to electric vehicles, but also to everything electric on wheels - bicycles, scooters.
Our mission is to improve the acoustic ecology in the city of the future and to use the correct new systems and regulations to avoid the traumatic accidents of collisions with pedestrians, cyclists and people with limited mobility. THOR AVAS is a synthetic artificial intelligent vehicle warning system for electric vehicles. It is designed to improve the safety of electric vehicles. The task of THOR AVAS is to make the streets of the future sound beautifully, comfortably and acoustically acceptable.
The solution consists of a plug-in electronic module, an external sound speaker system and control via a mobile application for iOs and Android. THOR pays special attention to creating beautiful sounds. To create a soundtrack for electric vehicles, it is necessary to take into account sound vibrations both in the city and in a quiet space, so that the system adapts to the environment and reproduces sounds in accordance with the place.
Today, most of the AVAS systems on the market produce squeaking, beeping sounds, which does not correspond to modern ideas about the city of the future and safety requirements, in which all sounds must be harmonious. THOR engineers spend a lot of time synchronizing and modifying different sounds in different noise environments, decomposing them into notes and, ultimately, creating a beautiful line of sounds for the electric cars of the future.
With the help of this solution, it became possible to independently choose and regulate how your car will sound.
Source: THOR AVAS