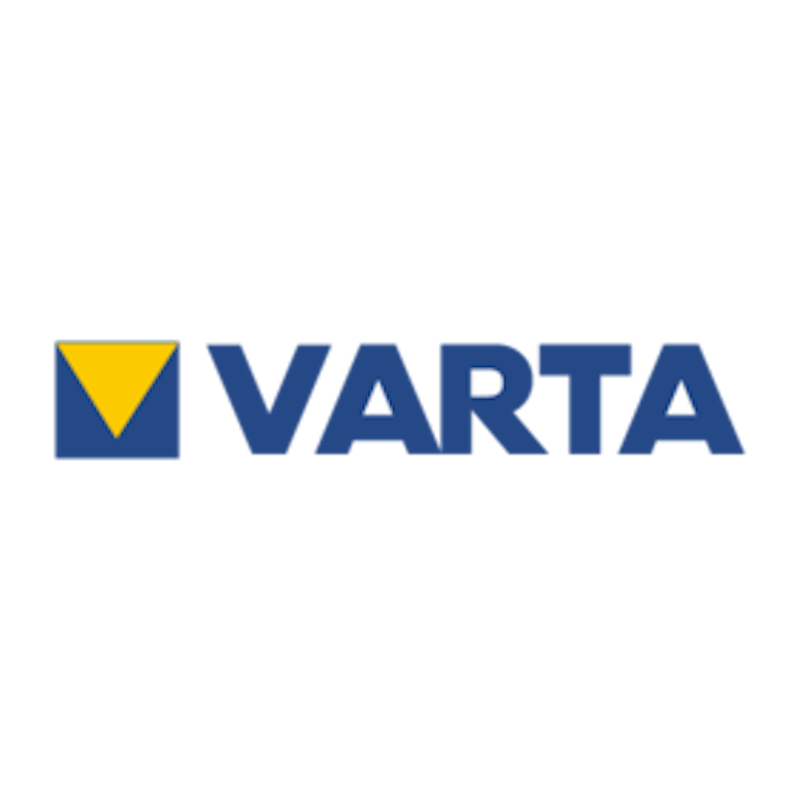 The technology company with headquarters in Ellwangen is expanding its production area in Bavaria to a total of 60,000 square meters. The CEO of VARTA AG, Herbert Schein, sees the expansion as an important step in the company's growth strategy and as a contribution to securing Germany as a location for battery technology. For Bavaria's Minister of Economic Affairs Hubert Aiwanger, VARTA's showcase project secures Bavarian added value in a strategic key technology.
VARTA AG opened its new lithium-ion cell factory at the Nördlingen site on Monday. The new building, which offers a total of 15,000 square meters of production space on two floors, was inaugurated in the presence of the Bavarian Minister of Economic Affairs and Deputy Prime Minister Hubert Aiwanger and the CEO of VARTA AG, Herbert Schein. The new building is an important step for VARTA in its growth strategy. With the new factory, the company now has a production area totalling 60,000 square meters in Nördlingen and thus the infrastructure for further growth. New customer orders are already running in on-site production. For further information see the IDTechEx report on Li-ion Batteries 2020-2030.
Herbert Schein: "We are in a technology competition. If you want to be at the forefront, you always have to present new and better batteries. That is exactly what VARTA does. People want to be independent. They want maximum flexibility - privately as well as professionally. Because of this, innovations for mobile, reliable energy are required. VARTA supplies them in the form of high-performance lithium-ion cells for a wide range of applications." Schein emphasized that the political will and the vision to keep innovation and technology in Europe, in Germany, are needed. "Today, the battery is the strategic component of the future. It was a political decision at the highest level to promote research and the expansion of battery technology in Europe. And it was the right decision," said Schein.
Hubert Aiwanger: "The VARTA project to industrialize battery cell production is not just a step forward in terms of environmental protection. With the holistic factory concept, it is a model for end-to-end digitization. Sustainable, climate-neutral production of lithium-ion battery cells makes an important industrial policy contribution to Germany's future. In addition to electromobility, batteries are being used in more and more areas of application. It is in our strategic interest to regain market share in this key technology. For this, Germany needs a profitable production of lithium-ion cells on a competitive scale. With the Nördlingen site, the region receives future-proof jobs. It is a good example of the technology-open and focused funding policy of the Bavarian State Government."
In Nördlingen, VARTA mainly produces the small lithium-ion cells that are used, for example, in Premium True Wireless Stereo Headsets (TWS). These cells, called CoinPower, enable applications such as noise cancelling or voice control to be integrated into Bluetooth headsets that can be worn wirelessly in the ear. VARTA is the innovation and technology leader in many areas of lithium-ion technology. With the ultra-high-performance cell called V4Drive, the company has just presented a product that can be used in the home & garden and automotive sectors. The interest in this lithium-ion round cell in the 21700 format on the customers' side is high due to the special product properties. The cell can be fully charged in just six minutes. In addition, it remains efficient even at low temperatures. Production of this cell on a pilot line in Ellwangen will start at the end of the year.
The three-story new building in Nördlingen includes the production area as well as the new VARTA restaurant for the employees at the site. The new building, which adjoins the existing buildings, was designed and built with climate- friendliness in mind. Production will be CO2 neutral in the next two years. For example, the waste heat from the machines is used to air-condition the building and the drying rooms in production.
Source: VARTA Battery