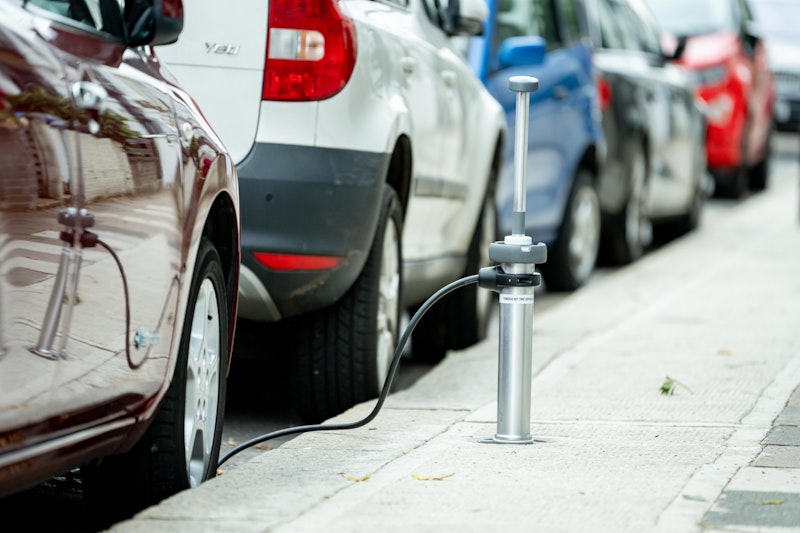 About Brent Council
Brent London Borough Council is the local authority for the London Borough of Brent in Greater London, England. It is a London borough council, one of 32 in the United Kingdom capital of London. It is based at Brent Civic Centre in Engineers Way, Wembley. For more information visit https://www.brent.gov.uk/
About Camden Council
Camden Council is the local authority for the London Borough of Camden. It is based at Five Pancras Square, N1C 4AG. For more information visit https://www.camden.gov.uk/
About UK Power Networks
UK Power Networks is the country's biggest electricity distributor, making sure the lights stay on for more than eight million homes and businesses across London, the South East and the East of England. Network operators aren't the same as energy suppliers; network operators manage local power lines and substations, while energy suppliers sell the electricity that runs through the power lines. UK Power Networks continues to be listed in the Top 25 Best Big Companies to Work For, and made industry history by becoming first company to win Utility of the Year two years running (2015 and 2016 also 2012). The company invests more than £600 million in its electricity networks every year, offers extra help to vulnerable customers at times of need, and is undertaking trials to ensure that electricity networks support the transition to a low carbon future. It also moves cables and connects new electricity supplies. If you have a power cut ring 105, see www.ukpowernetworks.co.uk