Spirit of Innovation Claims to be World's Fastest All-Electric Vehicle 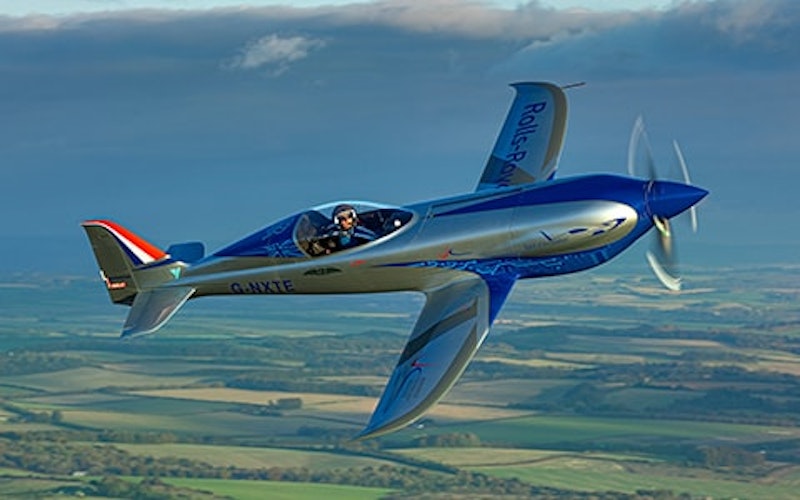