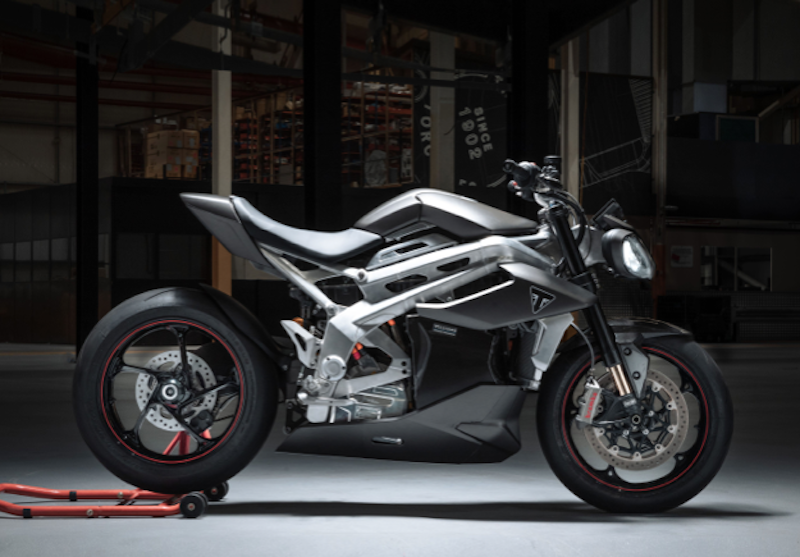 I believe it is time for Williams to start talking to KiloWattLabs about their solid state super-capacitor, which will have a higher energy density than lithium-based batteries, will last a lifetime and are totally safe. Also for Formula-E, this will be a much better and safer option. And it can charge to 100% in 6 minutes.