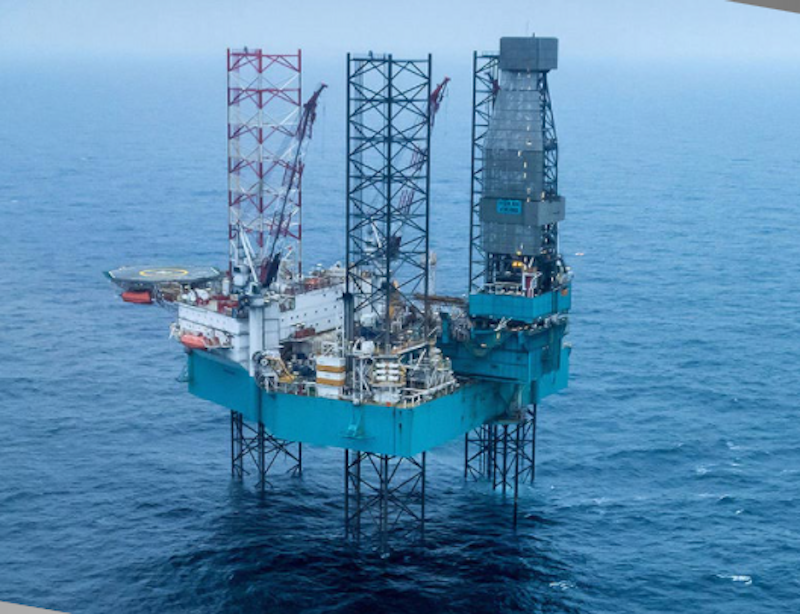 MOL Group, an international, integrated oil, gas, petrochemicals, and consumer retail company, has teamed up with Plug Power Inc, a leading provider of turnkey hydrogen solutions for the global green hydrogen economy, to build one of Europe's largest-capacity green hydrogen production facilities at MOL's Danube Refinery in Százhalombatta, Hungary. Green hydrogen will reduce the carbon footprint of the Danube Refinery operation and enable emission-free mobility in the longer term.
Utilizing a 10-megawatt (MW) electrolysis unit from Plug Power, MOL's €22 million facility will be able to produce approximately 1,600 tons of clean, carbon-neutral, green hydrogen annually, removing up to 25,000 tons of carbon dioxide by displacing the currently used natural gas-based production process. As this process represents one-sixth of the carbon dioxide emissions of MOL Group, this investment supports MOL's carbon neutrality goals and will contribute to energy independence for the region.
Once operational in 2023, MOL will use the green hydrogen in its Danube Refinery during fuel production of its own hydrogen system. It will be incorporated into the molecules of MOL fuels, lowering the carbon outputs from the production technology and the final product. For further information see the IDTechEx report on The Hydrogen Economy, Fuel Cells and Hydrogen Production Methods.
"We are convinced that hydrogen is not only one of the most important energy carriers of the already ongoing energy transition, but it will be an essential factor in the new, carbon-neutral energy system as well. This new technology allows the introduction of green hydrogen production in Hungary, Százhalombatta, which makes MOL Group one of the most important players in the sustainable energy economy in the region," said Gabriel Szabó, Executive Vice President of Downstream at MOL Group.
"Green hydrogen addresses two critical issues facing humanity: climate change and energy independence," said Andy Marsh, CEO of Plug. "And our opportunities seem limitless to support the trend to pull green hydrogen into more traditional industrial hydrogen markets throughout the world. We are pleased to provide our state-of-the-art electrolyzer technology to MOL Group's Danube Refinery and enable MOL Group to take a big step forward in addressing these issues for the region."
The production of green hydrogen does not generate any greenhouse gas emissions. The Plug equipment uses electricity from a renewable source to split water into oxygen and hydrogen gas by a process called electrolysis. This process does not produce any by-products that harm the environment. By producing one ton of hydrogen, eight-to-nine tons of pure oxygen is also produced by the equipment, saving nearly 10,000 tons of natural gas consumption in the process.
Plug's electrolyzers, with nearly 50 years of operational experience in applications demanding high reliability, are modular, scalable hydrogen generators optimized for clean hydrogen production.
The company behind the world's first and most comprehensive Green Hydrogen Ecosystem, Plug is making green hydrogen adoption simple for companies ready to improve both efficiency and sustainability of their operations. Plug's independent green hydrogen production network is targeting 70 TPD by the end of 2022 and remains on track to have 500 TPD of green hydrogen generation network in North America by 2025 and 1,000 TPD on a global basis by 2028.
Green hydrogen production is an integral part of MOL's updated SHAPE TOMORROW strategy, which focuses on sustainability and is completely harmonized with The European Green Deal. Within the framework of its strategy, the company will make a total investment of €1 billion into the low carbon circular economy through 2025. MOL will reduce the carbon footprint of its operations by 30 percent by 2030 and will spend 50 percent of investment expenditures on sustainable projects. MOL aims to implement a carbon-neutral operation by 2050.
About MOL Group
MOL Group is an international, integrated oil, gas, petrochemicals, and consumer retail company, headquartered in Budapest, Hungary. It is active in over 30 countries with a dynamic international workforce of 25,000 people and a track record of more than 100 years. MOL Group operates three refineries and two petrochemicals plants under integrated supply chain management in Hungary, Slovakia, and Croatia, and owns a network of almost 2000 service stations across 10 countries in Central & South-Eastern Europe. MOL's exploration and production activities are supported by more than 85 years of experience in the field of hydrocarbons and 30 years in the injection of CO2. At the moment, there are production activities in 9 countries and exploration assets in 14 countries. MOL is committed to transforming its traditional fossil-fuel-based operations into a low-carbon, sustainable business model and aspires to become net carbon neutral by 2050 while shaping the low-carbon circular economy in Central and Eastern Europe. For more information, visit www.molgroup.info

About Plug
Plug is building an end-to-end green hydrogen ecosystem, from production, storage and delivery to energy generation, to help its customers meet their business goals and decarbonize the economy. In creating the first commercially viable market for hydrogen fuel cell technology, the company has deployed more than 50,000 fuel cell systems and over 165 fueling stations, more than anyone else in the world, and is the largest buyer of liquid hydrogen. With plans to build and operate a green hydrogen highway across North America and Europe, Plug is building a state-of-the-art Gigafactory to produce electrolyzers and fuel cells and multiple green hydrogen production plants that will yield 500 tons of liquid green hydrogen daily by 2025. Plug will deliver its green hydrogen solutions directly to its customers and through joint venture partners into multiple environments, including material handling, e-mobility, power generation, and industrial applications. For more information, visit www.plugpower.com