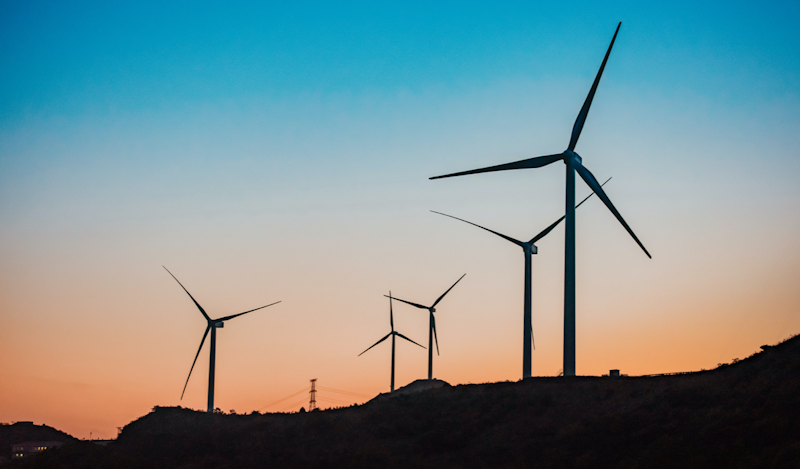 Motivated by the need to eliminate expensive rare-earth magnets in utility-scale direct-drive wind turbines, Sandia National Laboratories researchers developed a fundamentally new type of rotary electrical contact. Sandia is now ready to partner with the renewable energy industry to develop the next generation of direct-drive wind turbines. Sandia's Twistact technology takes a novel approach to transmitting electrical current between a stationary and rotating frame, or between two rotating assemblies having different speeds or rotational direction, ideal for application in wind turbines.
"Twistact originated by asking ourselves some really challenging questions," said Jeff Koplow, Sandia research scientist and engineer. "We knew it could be game-changing if we could find a way to get around the limited service lifetime of conventional rotary electrical contacts. I started thinking that maybe not every conceivable rotary electrical contact architecture has been thought of yet," Koplow said. "We spent a lot of time considering if there was another plausible way."
The resulting innovation, Twistact, uses a pure-rolling-contact device to transmit electrical current along an ultra-low-resistance path. The technology proves beneficial in lowering costs, improving sustainability and reducing maintenance.
Most of the current utility-scale wind turbines are dependent on rare-earth magnets, Koplow said. These materials come at a high initial cost and are vulnerable to supply chain uncertainties. In 2011, for example, there was a rare-earth materials supply chain crisis that caused the price of neodymium and dysprosium, the two rare-earth elements widely used for such magnets, to skyrocket. This had the potential to block growth of the wind industry. The Sandia team began developing Twistact at the time as a hedge to protect the growing wind industry from future disruptions.
"When you weigh in the fact that rare-earth metals have always been in short supply, that their mining is notorious for its adverse environmental impact, and that competing applications such as electric vehicles are also placing demand on rare-earth metals, the value proposition of Twistact becomes clear," Koplow said.
Additionally, Sandia's Twistact technology addresses two physical degradation processes common to high-maintenance brush or slip ring assemblies — sliding contact and electrical arcing. These limiting factors reduce the performance of traditional rotary electrical contacts and lead to short operating lifetimes and high maintenance or replacement costs. Twistact, on the other hand, has been proven through laboratory testing to be capable of operating over the full 30-year service time of a multimegawatt turbine without maintenance or replacement.
Other potential applications for the technology include synchronous motors and generators, electrified railways and radar towers. Twistact could also be used in replacing brush or slip rings in existing applications.
Koplow credits Sandia's Laboratory Directed Research and Development program for their thinking toward the future in making an investment in Twistact.
"Twistact represents a pretty radically different idea," Koplow said. "That takes courage to get behind and fund."
Sandia is now exploring opportunities to partner with generator manufacturers and others in the renewable energy industry to assist with the transfer of Twistact technology into next-generation direct-drive wind turbines. Further, Sandia is open to partnering on the development of high-RPM Twistact technology for applications such as electric vehicles or doubly fed induction generators. 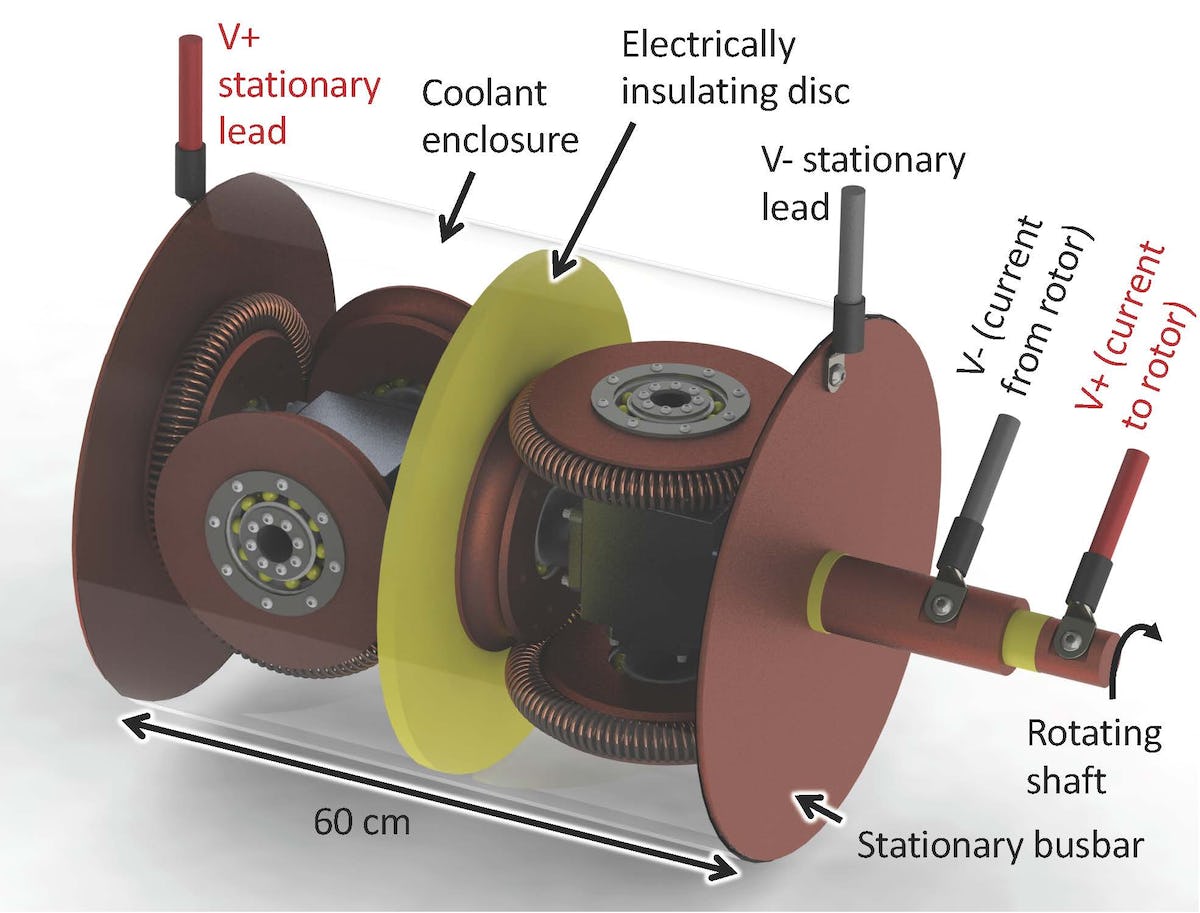 For further information on energy harvesting research and for a full list of market research reports from IDTechEx, please visit www.IDTechEx.com