AeroVironment, Inc. have announced that the Global Observer unmanned air vehicle undergoing flight test envelope expansion at Edwards Air Force Base (EAFB) in California experienced a mishap at 2:30 am Pacific Daylight Time, approximately 18 hours into its ninth test flight. There are no reports of injury or damage to other property.
"Flight testing an innovative new solution like Global Observer involves pushing the frontiers of technology and convention," said Tim Conver, AeroVironment chairman and chief executive officer. "Risk is a component of every flight test program, and the learning that results from a mishap enables us to improve system reliability and performance. One benefit of testing an unmanned aircraft system is that pilots and crew are not in harm's way when a mishap occurs."
Conver added, "We will work closely with the Investigation Board to determine the cause of the mishap and once its findings are available we will apply its recommendations to future activities. Global Observer remains a compelling solution to important government and commercial needs." 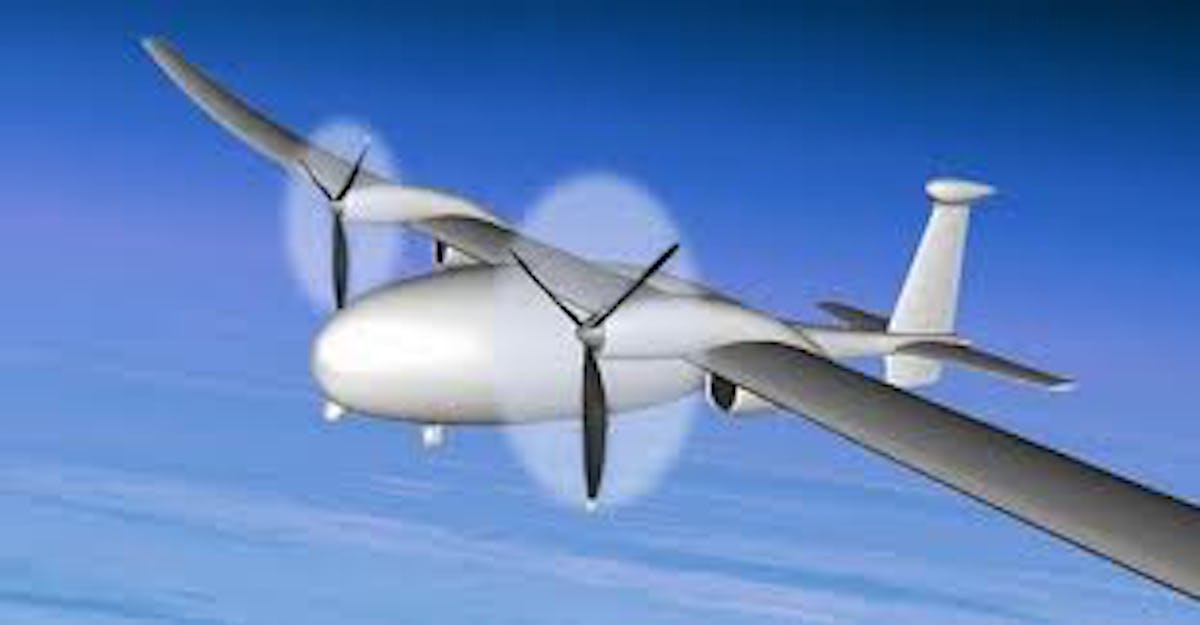 The joint U.S. government and AeroVironment Global Observer team was in the process of expanding the flight envelope of the first air vehicle, which had been operating for nearly twice the endurance and at a higher altitude than previous flights when the mishap occurred. The second air vehicle developed as part of the joint capability technology demonstration (JCTD) program is nearly complete and remains at AeroVironment's development facility.
AV received the contract for developing and demonstrating Global Observer as a JCTD program in September 2007. Six U.S. government agencies have provided more than $140 million in funding for the program, most of which has been expended.
AeroVironment is a technology solutions provider that designs, develops, produces and supports an advanced portfolio of Unmanned Aircraft Systems (UAS) and electric transportation solutions. Agencies of the U.S. Department of Defense and allied military services use the company's battery-powered, hand-launched unmanned aircraft systems extensively to provide situational awareness to tactical operating units through real-time, airborne reconnaissance, surveillance and communication. Switchblade is a small UAS designed to provide a rapid, lethal, pinpoint precision strike capability with minimal collateral damage. AeroVironment's electric transportation solutions include a comprehensive suite of electric vehicle (EV) charging systems and installation services for consumers, automakers, utilities and government agencies, power cycling and test systems for EV developers and industrial electric vehicle charging systems for commercial fleets.
The University of Michigan, ETH Zurich and other organisations are developing UAVs. 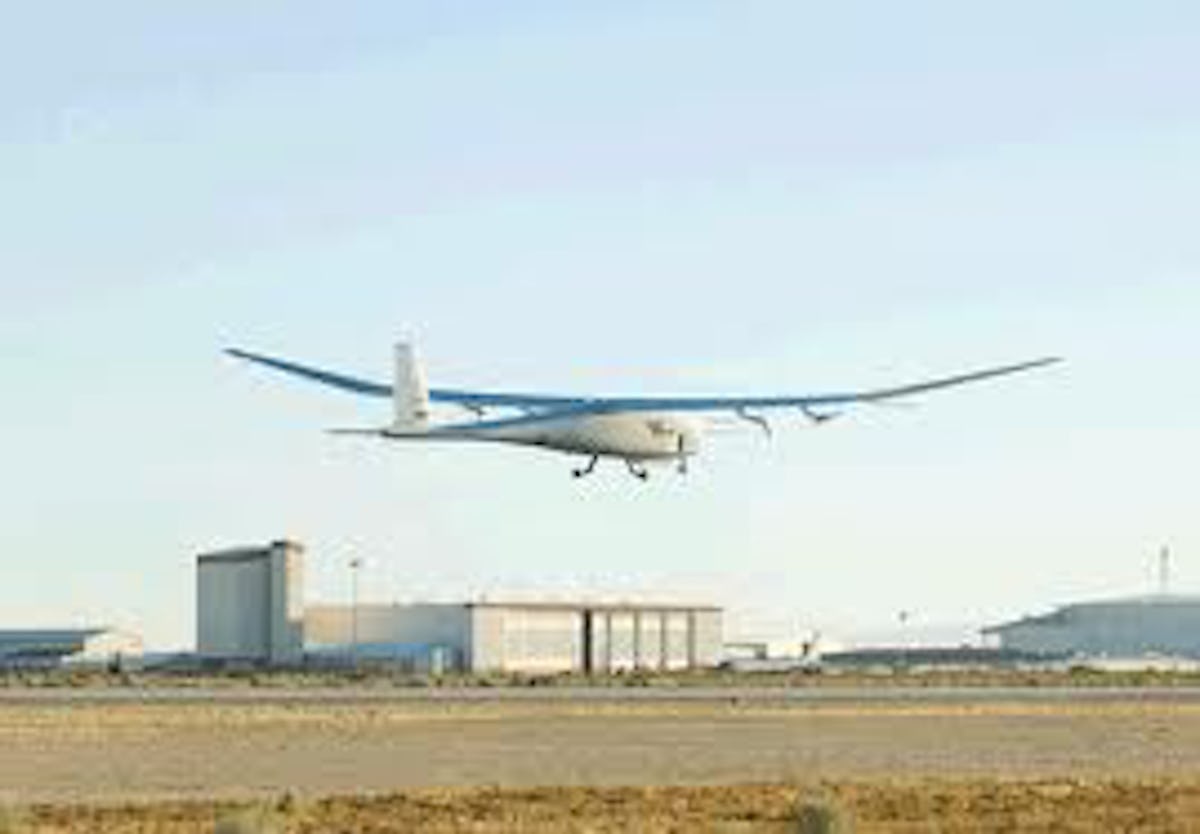 More information about AeroVironment is available at www.avinc.com