Virgin Oceanic to explore the depths in one-man submersible

Virgin Oceanic recently announced plans to take a solo piloted submarine to the deepest points in each of the world's five oceans - the first time such a feat has ever been attempted.
Richard Branson, launching Virgin Oceanic at Newport Beach, CA, said: "Virgin Oceanic will expand the reach of human exploration on our planet."
"By promoting and utilising new technology Virgin Oceanic will aid human kind's ability to explore our Oceans, assist science in understanding our eco system and raise awareness of the challenges facing our Oceans."
Virgin Oceanic will make five dives in five oceans over two years in the world's only submarine capable of taking a human being to such extreme depths. Deep Flight Challenger has been designed by Graham Hawkes and will be piloted by Richard Branson and explorer Chris Welsh.
Deep Flight Challenger, a one‐person, high‐performance experimental prototype submersible, is based on Hawkes' patented concept of underwater flight and two previous generations of Deep Flight winged craft. Deep Flight Challenger, which weighs 8000 pounds, a fraction of the weight of conventional submersibles and has approximately ten times the range, utilizes hydrodynamic force to propel the craft down. It is currently the only submersible in the world capable of diving to 36,000 feet. 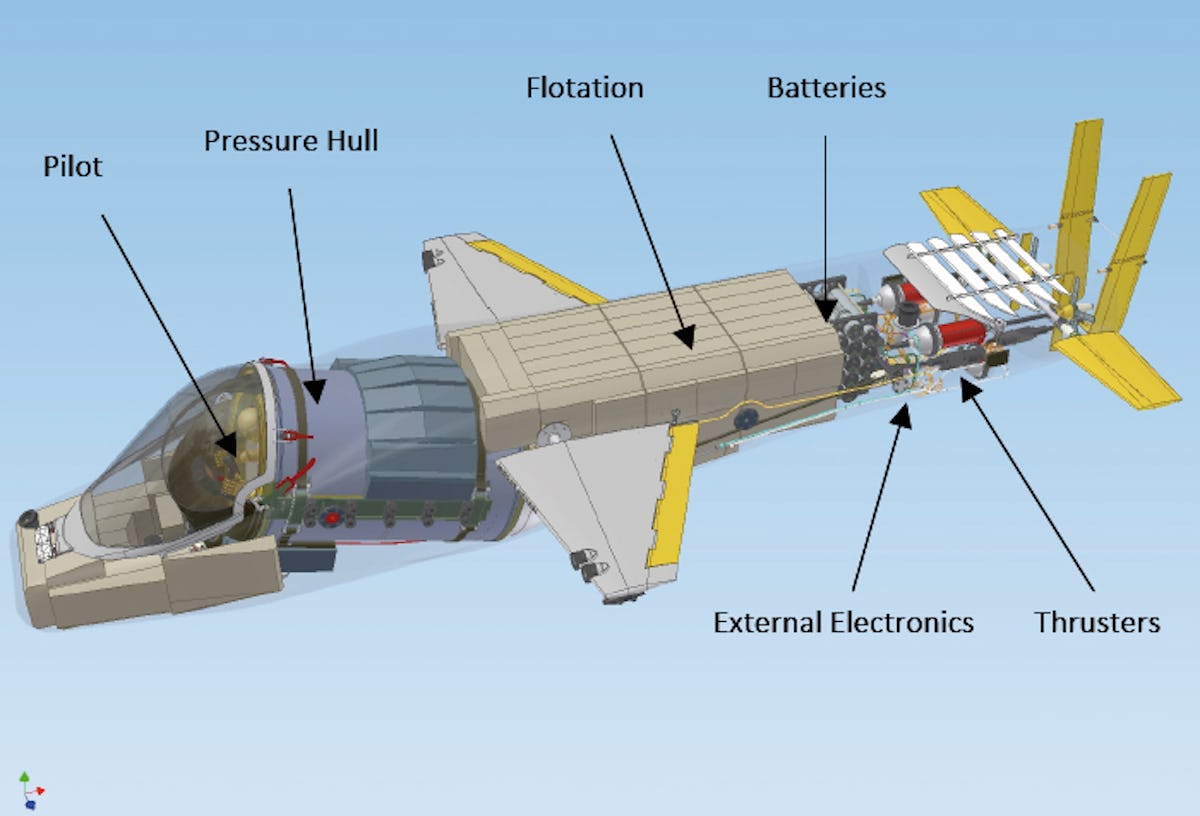