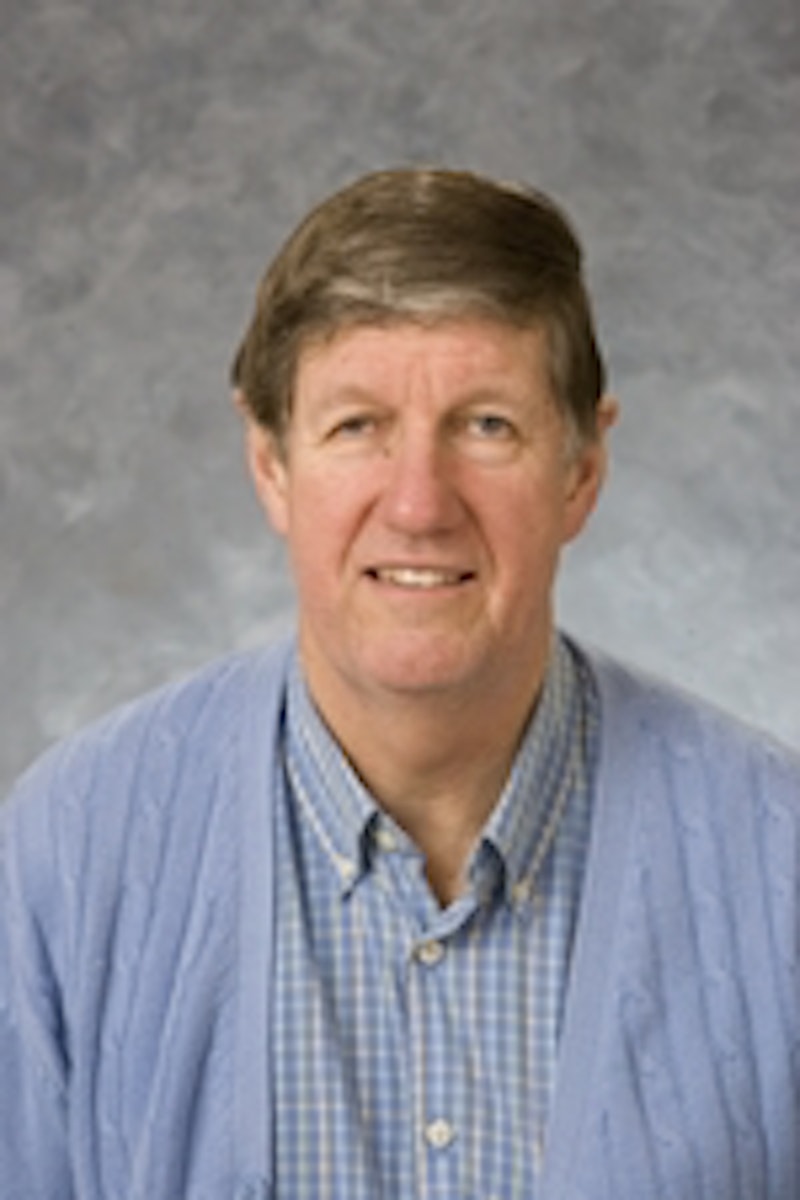 Can a fuel cell consume rather than produce CO2 to create energy? A fuel-cell project at the University of Alberta is one of 24 winners selected from 344 submissions from 37 countries in the first round of a $35-million, Alberta-based competition to find innovative uses for carbon.
Thomas Etsell and Jingli Luo, Professors in the Department of Chemical and Materials Engineering, with Partha Sarkar, Principal Scientist for Alberta Innovates Technology Futures, are developing a high-temperature fuel cell technology that reacts methane, carbon dioxide and oxygen to produce carbon monoxide, water and energy.
"A fuel cell is basically a continuous battery and we're trying to develop a fuel cell that consumes fossil fuels more efficiently", Etsell explained. "The advantage of the high-temperature fuel cell is that it can be used for a variety of fuels such as natural gas, carbon monoxide and carbon rather than being limited to pure hydrogen. In our fuel cell, we will use dry reforming to react methane, carbon dioxide and oxygen to produce a 50-50 ratio of carbon monoxide and water. We're eliminating carbon dioxide directly by reacting it in the fuel cell and indirectly because we're not burning methane. We're trying to do three things simultaneously: using up carbon dioxide, producing electricity, and producing carbon monoxide, which is an important ingredient for producing industrial chemicals such as polymers, acetic acid and methanol."
The Alberta-based Climate Change and Emissions Management Corporation launched the $35-million Grand Challenge Competition last year (2013) in an effort to identify the world's best ideas to transform carbon dioxide into useful products. The CCEMC was created in 2009 as part of Alberta's climate change strategy and is funded by Alberta's industries emitting overages of greenhouse gases.
The 24 selected projects will each receive $500,000 in development funding over two years. Seven projects are from Canada, 14 from the United States, and three from the United Kingdom. Only seven projects are being researched by universities and the remaining 17 are being researched by companies.
"The advantage is that this is a novel idea and hasn't been done before, but we don't have other preliminary research to go on, so we're basically starting from scratch," Etsell said. "However, our research team has the background in fuel cell and catalysis research, which provides a good foundation for this project."
The project is estimated to take five years and within the next two years the research team aims to develop a tubular fuel cell that allows the proposed process to work. The ultimate questions they will explore over the next two years are: "will the reaction behave like we want it to, and can we find the right conditions," Etsell said.
There are seven researchers working on this project. Sarkar is building small extruders for the fuel cell tubes; Jingli Luo is working on catalysts to increase the efficiency beyond 92%; Amir Hanifi (post-doc) and Taghi Amiri (PhD candidate) will be working with Etsell to improve the fuel cell by trying to reduce the temperature, testing the extrusion, determining the quantities of fuels needed and finding the optimal conditions for reaction. Karl Chuang (CME Professor Emeritus) will also play an advisory role in the project and they are looking for one more post-doc to round out the team.
The second round of the Grand Challenge will launch in September 2015. Five winners will each receive a $3 million grant and in the third round of the challenge, a final project will be awarded a $10 million grant in 2018 to establish a business that annually reduces greenhouse gas in Alberta by one megaton.
"In regards to the competition, the thing is companies have been working on products and processes already for a number of years and we're just starting with this new idea, so in comparison to the other competitors, we're quite a ways behind in the timeline, but there is big potential with this idea," Etsell said.
Etsell is working to secure a partnership with a company to scale-up the fuel cell from the lab setting to possible industrial implementation. In the lab, they can reduce carbon emissions in grams, but in industry they could potentially reduce carbon by a megaton.
Source and top image of Dr. Thomas Etsell: University of Alberta
For more see Electric Vehicle Forecasts, Trends and Opportunities 2014-2024
Learn more at the next leading event on the topic: Energy Storage Innovations USA 2020