The oil price may stay low for many years due to oversupply. This will not affect the sales of electric road vehicles because their sales numbers decoupled from the oil price many years ago thanks to superior performance, subsidies and privileges such as no congestion charge. China must reduce local pollution in the face of strong protests and 200,000 air pollution deaths every year. Many Chinese cities no longer prosecute for jumping a red light because you often cannot see them due to smog. Aborted plane landings due to smog are common. The situation with particulates of less than 2.5 microns, the ones that can cause health problems, is serious. The World Health Organisation (WHO) recommends under 20 micrograms per cubic meter but much of China has at least four times that level. A drop in the oil price does not hinder urgent action being taken on that. Even London kills 4800 people every year from air pollution.
As explained in the IDTechEx report Electric Vehicle Forecasts, Trends and Opportunities 2015-2025 www.idtechex.com/ev, the price of oil will not make indoor forklifts legal if they belch diesel gases or make diesel practicable underwater. Indeed, diesel pollution has been reclassified as a severe carcinogen. The International Agency for Research on Cancer (IARC) is part of WHO. Its major goal is to identify causes of cancer. IARC classifies diesel engine exhaust as "carcinogenic to humans," based on sufficient evidence that it is linked to an increased risk of lung cancer, as well as limited evidence linking it to an increased risk of bladder cancer. Indeed, health concerns about diesel exhaust relate not only to cancer, but also to other health problems such as lung and heart diseases. That will not change because diesel is cheap.
Analyst IDTechEx has the most comprehensive set of electric vehicle forecasts covering 39 categories and, because of the above arguments, it will not change them as a result of the low oil price. However, there could be secondary factors at play such as politicians gaining power in countries such as the USA who push for "profit now". They may cite low diesel prices as reason for easing support for EVs but IDTechEx does not currently anticipate anything dramatic.
Top image: Wikipedia 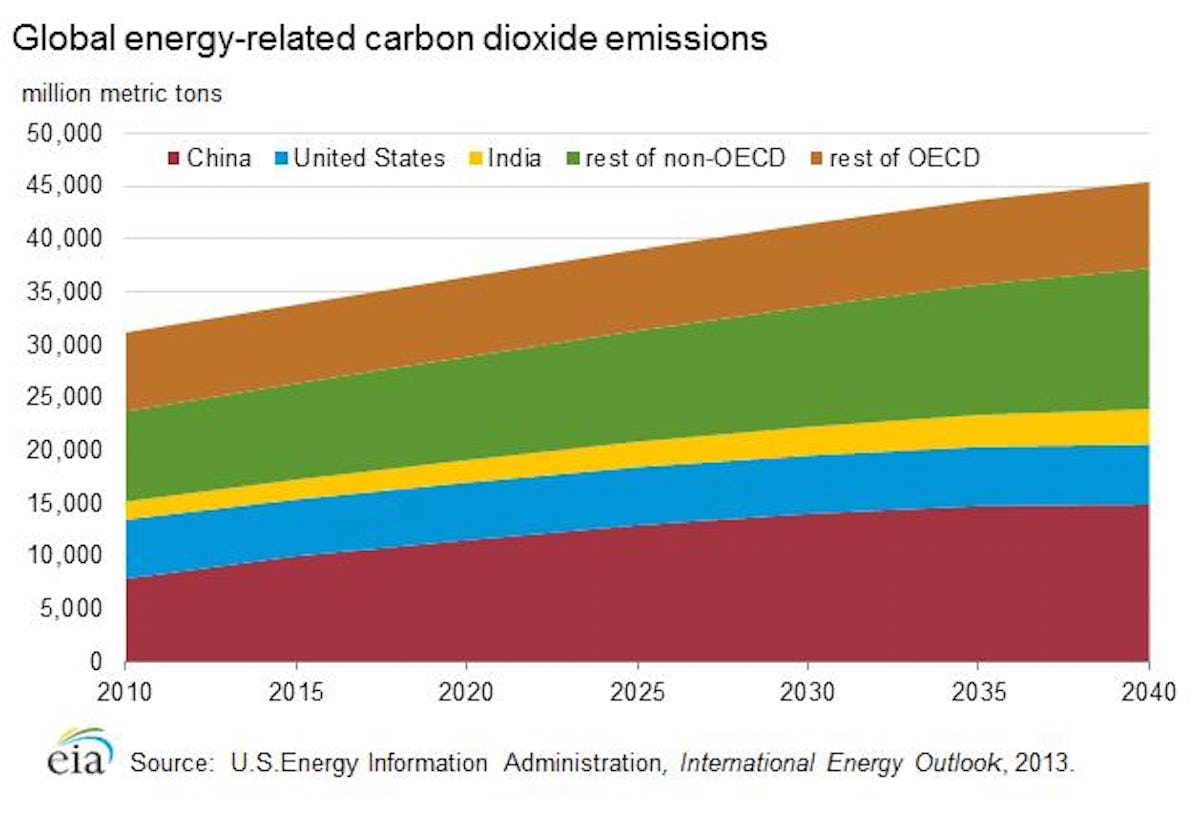 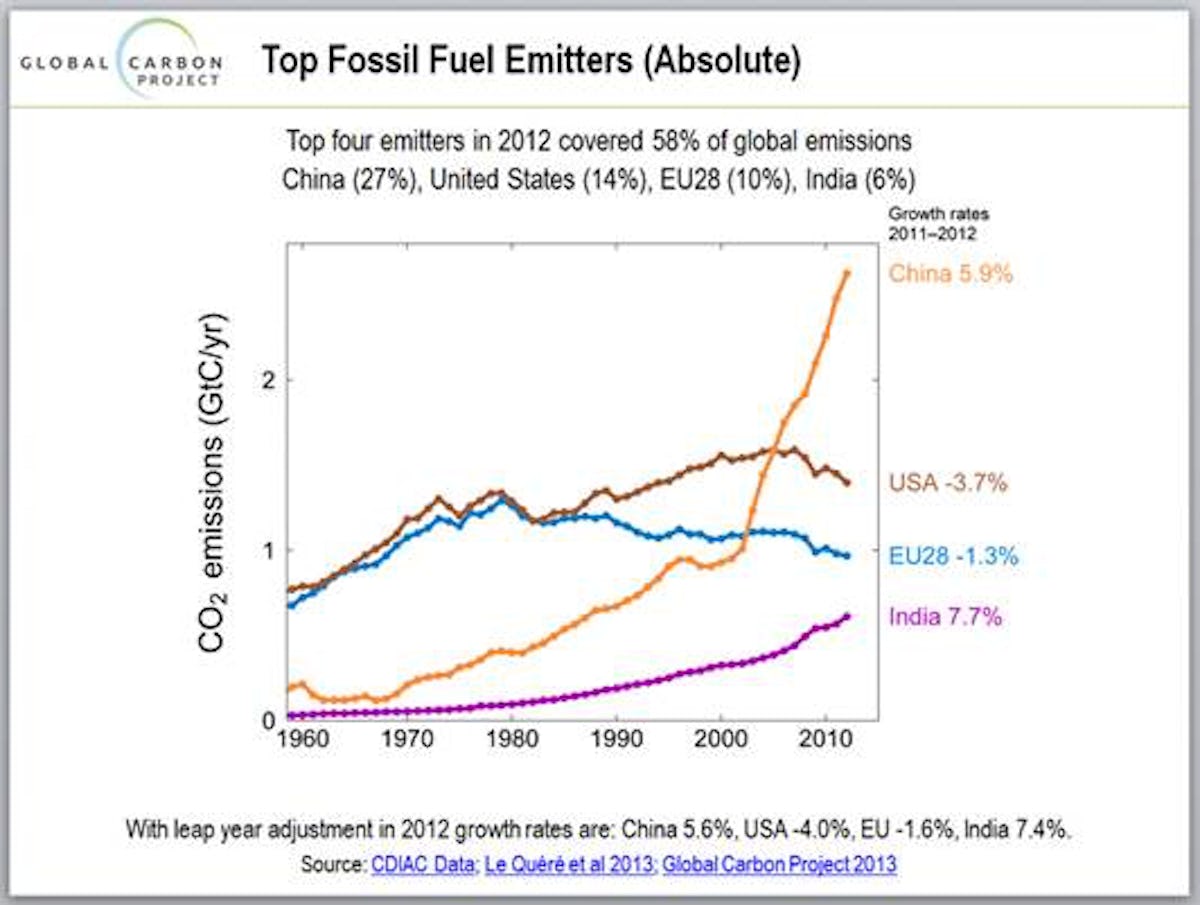