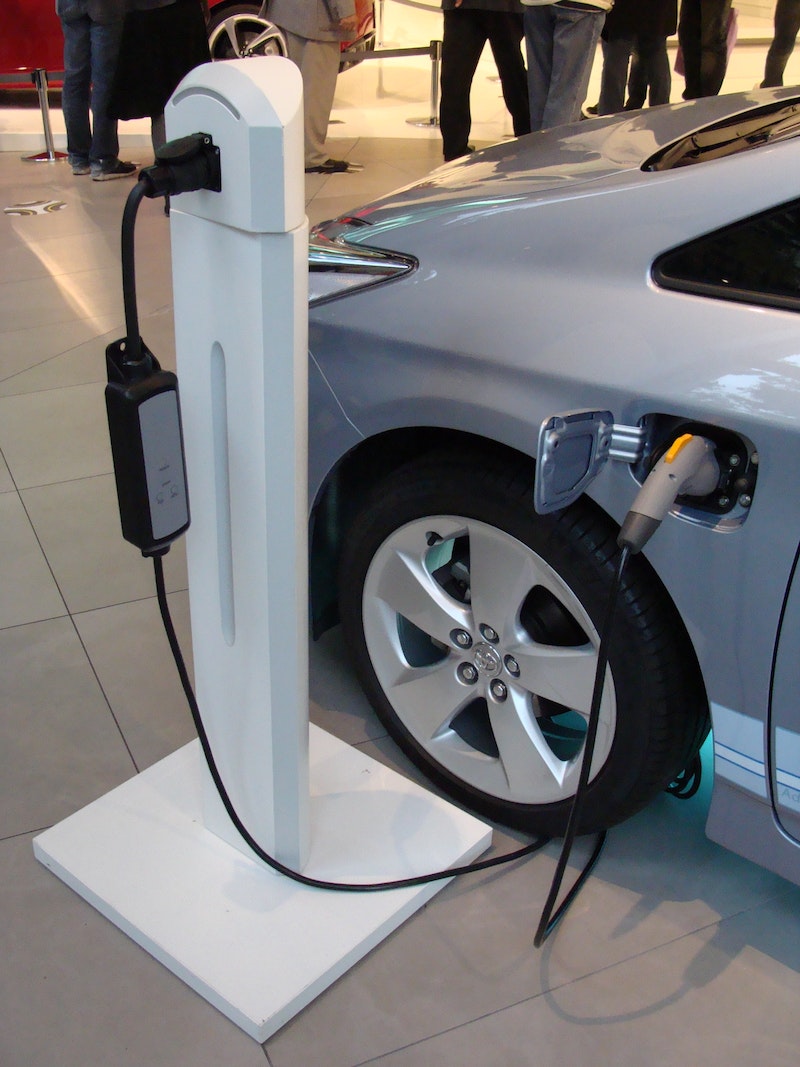 Barclays Equity Research in the UK surprised the car industry by forecasting a sharp drop in car sales when rental vehicles become more popular. In the extreme, an autonomous taxi may replace 20 private cars as the number of people living in cities inexorably rises to 70%. Reasons for this global migration to cities include the search for jobs, the greying of the population limiting human mobility, young people regarding a car as an irritating interruption between Facebook and Twitter, not an aspiration and simply cities gobbling up the countryside.
People are increasingly turning to commercial vehicles. For example, internet shopping means more delivery trucks and fewer cars. Taxis and buses replace cars. Porsche Design has pointed out that users will then have little interest in the powertrains and appearance of these vehicles as long as they are affordable to use and do the job efficiently. IDTechEx forecasts that, even excluding cars bought for commercial use, the industrial and commercial electric vehicle market will be 65% of the hybrid and pure electric vehicle business in 2027 when full hybrid and pure electric cars are only 21%. See the new IDTechEx report, "Industrial and Commercial Electric Vehicles 2017-2027" which reveals the huge opportunities emerging.
The IDTechEx electric car projections exclude 48V mild hybrids - they are forecasted separately. This is because, for a long time, these will simply be torque-assisted conventional vehicles with no electrically driven wheels. They are by far the lowest cost way of keeping most conventional vehicles legal in the face of ever tougher carbon dioxide legislation and sharply improving fuel economy. However, they can transmute into having up to four brief pure electric modes with the engine off - takeoff, creeping in traffic, cruising at speed and parking. When that happens, maybe we should call them electric cars, hugely boosting the figures. The IDTechEx report, Mild Hybrid 48V Vehicles 2016-2031 gives the detailed roadmap. Either way, electric cars rapidly grabbing market share are becoming a vibrant, successful, large industry of enduring interest to investors.
Barclays Equity Research has therefore just issued an important new report "Future Powertrain 2: Are OEMs disruptors?" inviting us to rethink another aspect. It is issued in the run up to the invitation-only Barclays Select Conference on Disruptive Mobility in London, 8 Sept 2016, where IDTechEx is an invited speaker. In this fascinating, closely researched report, they focus on the area of disruption which they believe is accelerating the most quickly: Future Powertrains so closely linked to other mega-trends of connectivity, car sharing and autonomous driving, as they say. They test some of the commonly held beliefs regarding the winners and losers in the powertrain debate given that both regulations and changing consumer demands are making the future course of the industry less clearly defined. Barclays argues that suppliers may enjoy higher content during the costly hybridisation stage, but the market may underestimate the disruptive abilities of the OEMs. Barclays believes that traditional OEMs are better prepared to face Future Mobility trends than some argue and these OEMs are just waiting until battery costs improve sufficiently (Barclays thinks 2022 is the inflection point) to make battery electric cars (BEVs) as economically viable as combustion engines and to combat range anxiety. The traditional car industry will not be left behind though manufacturers wholeheartedly embracing the change such as BMW are seen to be better placed that those almost in denial such as Fiat Chrysler Group.
"Could the OEMs, not suppliers, be the Disruptors?" they ask. The traditional view is that suppliers will benefit from tightening regulations due to increased content costs/vehicle. Barclays argues that this is probably the case during the costly hybrid stage, but taking the analogy of the sailboat versus the steam engine, suppliers may find they have invested heavily in technologies which become obsolete in a zero emission world. Many wrongly believe the interim period will be lengthy. OEMs which have best protected their IP and are outstanding at brand management may be the eventual winners. IDTechEx agrees with this view.
However, the report suggests that suppliers may find their powertrain divisions at threat of margin erosion (Barclays sees on average c.30% of current revenues at risk in a zero emission world), even if many suppliers are set to gain content on the other mega-trends of connectivity: active safety and full autonomy. IDTechEx is more positive on this aspect. It believes that component and system suppliers will have more to do as many new inputs, outputs and functionalities are added to pure electric vehicles as they transition to robotics and Energy Independent Vehicles EIV, both being subjects covered in IDTechEx reports based on ongoing detailed research. Consider charging the vehicle as it goes along - inductively, by intermittent catenary. Add V2G, V2house electrics, extra autonomy and connected electrics, electronics and wireless sensors, the move from simple motors to reversible electric machines and more of them per vehicle each with a controller. Add new regeneration such as triboelectric tires plus conformal and extending, higher-efficiency photovoltaics, wind turbines erecting when the vehicle is stationary, energy harvesting suspension, 6D movement harvesting and much more all with dedicated power conditioning circuitry.
Savvy component suppliers will grow not shrink and they will cross sell into everything from robot vacuum cleaners to Autonomous Underwater Vehicles AUV and the personal manned electric multicopters recently demonstrated. New economy of scale awaits as do new high margin niches. In particular energy independence technology will grow as autonomy electronics becomes commoditised.
See IDTechEx reports, Future Powertrain 2016-2036, Energy Independent Electric Vehicle Technology Roadmap 2016-2036 and drill down reports on specific categories of vehicle and enabling technology such as, Electric Vehicle Traction Motors, Belt Driven & Integrated Starter Generators 2016-2026 and Micro EVs, e-Bikes, e-Scooters, e-Motorbikes, Mobility for Disabled 2016-2026" The term MicroEV embraces the European category of quadricycles and all those three wheel electric taxis starting to be sold across East Asia, golf cars and the Renault Twizy. Only IDTechEx forecasts electric vehicles in 46 categories so the full opportunity is revealed.
Top image: Wikipedia