The recent meeting of the SMMT EV Group in London revealed just how far the capital is from a plan let alone adequate action to prevent the 10,000 deaths yearly from vehicle emissions, now the top emissions killer. It is entirely self-imposed and preventable with buses, taxis and the like being major contributors due to their intensive use. We learned that, in only four days at the start of 2017, the year's legal emissions were made. The problem extends from acid gases to particulates and carbon dioxide doing the global warming. Nothing is under control. Schools are being built in London in four times the legal limit of toxic gas.
In a presentation by the Chief Executive of Addison Lee, we learnt how this service has the largest commercial fleet in Europe. It buys £25 million of cars yearly and would love to go electric but, with its point-to-point model typical of taxis and the like, it needs lots of en-route fast charging. 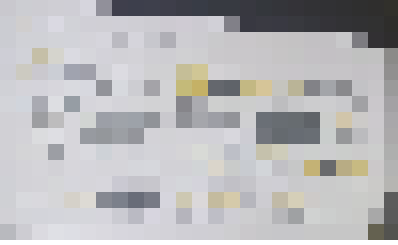 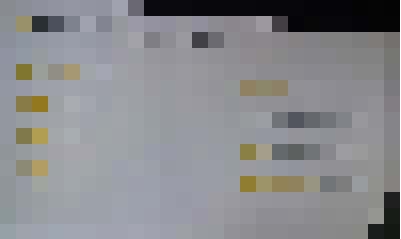 We were told that London has only 850 or so street chargers and they are nearly all slow chargers, new ones being mostly slow too, with maybe 1000 going in this year, maybe more, depending on which speaker you listened to. We learned that a much higher percentage of chargers actually work nowadays. 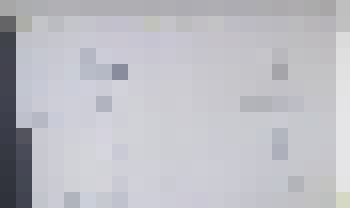 Addison Lee has been trialling appropriate electric cars but none of them meet claimed performance and the price premium is about 30%.

Ecotricity is focussing on those ever faster chargers, so necessary as private cars in cities reduce and are then banned while internet shopping deliveries and cruising Uber cars increase the pollution over that from the notorious black cabs. 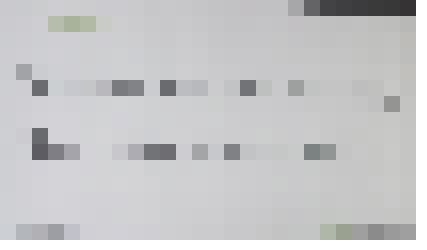 The Mayor of London and the Government spar about who pays for what. Legislation is going through that will permit the government to force all large petrol stations to have fast chargers and owners to make chargers work when needed. For example but we were warned that there is currently no promise that these tools will be used. Certainly, there is no plan for the death level reduction by year. Gesture politics abounds from a sprinkling of fuel cell chargers and a dim wish from Government that "almost every car and van" will be zero emission in 2050. Yes minister. As the economist John Maynard Keynes said, "In the long term we are all dead". We ate their chocolate biscuits and left, chatting away as another child suffocated from lung disease, out of sight and out of mind. All of us - car makers, renters, charger installers, government employees and the rest, want to do our bit... but.....leadership of London is nowhere in sight.