Electric traction motors for EVs see 17.4% CAGR over next decade

All electric vehicles have at least one traction motor, so the market for electric vehicle traction motors is one of the largest markets for electric vehicle parts and a primary determinant of the performance and affordability of a given vehicle. Indeed, IDTechEx Research finds that in 2013 44.6 million electric motors will be needed for vehicles, rising to 147.7 million in 2023.
Whether those vehicles are hybrid or pure electric is not a primary determinant of motor type. More important are such factors as whether they are to fly or be used on land or in water. For example, electric aircraft need the very lowest weight for high power to weight ratio, whereas size for a given performance is of interest in underwater vehicles because the larger they are, the more difficult it is to push water out of the way in order to move forward. Then there is the cost aspect; being very important with e-cars and e-bikes for example, and much less so with military and certain professional vehicles.
Strength in variety
The duty cycles of traction motors vary hugely. All this adds up to a huge variety of electric traction motor designs with more than one good solution for a given application much of the time. On the other hand, the required cost-performance trade-off can be met by choosing between in-wheel, corner unit and in-board motors of various types so the choice is very large.
The new report Electric Motors for Electric Vehicles 2013-2023: Forecasts, Technologies, Players wrestles with all these factors. It finds that there is considerable fragmentation of the industry, with about 150 manufacturers of many different traction motors types today. Much of this is justified by the very varied demands of different vehicles. Nonetheless, patterns emerge. In 2023, possibly 15% of the industrial and commercial electric vehicles sold in that year will have more than one traction motor. More impressively, it is possible that 30% of cars and 40% of military electric vehicles sold in that year will be multi-motor. In other sectors of electric vehicles land, water and air the adoption of more than one motor will be more modest, so the number of motors sold for new vehicles will not be hugely larger than that for the number of vehicles sold in 2023.
Figure 1. The electric motor market value in $ millions paid by vehicle manufacturers, from IDTechEx Research 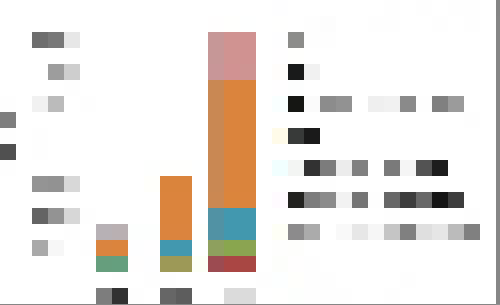 Source: IDTechEx report Electric Motors for Electric Vehicles 2013-2023: Forecasts, Technologies, Players
IDTechEx Research also finds that just over 80% of traction motors will be found in two wheeled and allied vehicles in 2023 as shown below.
Figure 2. Number of traction motors in electric vehicles worldwide in 2023, percentage by applicational sector 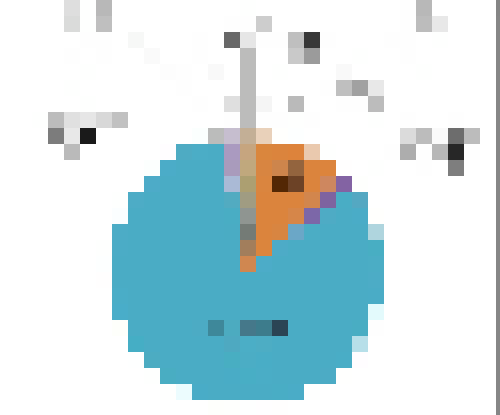 Source: IDTechEx report Electric Motors for Electric Vehicles 2013-2023: Forecasts, Technologies, Players
Innovation
Tokyo University of Science, Tokai University, Hokkaido University, Mitsubishi Electric and others are working on a continuum of opportunity from synchronous traction motors that have magnets that do not contain dysprosium or neodymium, ones that have smaller magnets, sometimes using more of the reluctance phenomenon and ones that are entirely switched reluctance. There is similar work elsewhere in the world at companies such as SR Drives in the UK, a subsidiary of Nidec Japan, trialling big switched reluctance motors on buses etc. and selling its first output for large vehicles in 2012. Renault is also looking at the switched reluctance option. However, for the coming decade, most of the market will be served by asynchronous traction motors, mainly for large vehicles, and permanent magnet synchronous motors in much of the rest and certainly aircraft. Whether the synchronous motor has a sinusoidal or trapezoidal waveform is less of concern.
However, all this is an over-simplification because there is a continuum of options intermediate between all of these. The result is that, although the traction motor industry is massively fragmented, it offers many on-going opportunities for small- and medium-sized businesses. In the short term, success is correlated more with who backed the successful vehicle manufacturers. For example, pure electric cars continue to be massively outsold by hybrid electric cars. IDTechEx forecast that continuing throughout the coming decade but with the gap narrowing near the end of the decade.
Another factor is the trend towards more and more electronics and power circuitry in electric vehicles and less metal and plastic work. Replacing the brushed motor's commutator with circuitry was only the beginning. The recent interest in switched reluctance motors is based on the fact that they have no permanent magnets and usually no rotor windings. However, our interviews revealed that they can need twice as many silicon devices in the sophisticated circuitry used to optimise their performance and quietness, so the system does not necessarily end up lower in cost.
There is one certainty though; we were repeatedly told that design of motor controllers is in short supply, mirroring the situation with most of the burgeoning amount of circuitry in electric vehicles, often combined with integration issues too. For example, there is a trend to make gearbox, motor controller and motor in one unit.
New research report from IDTechEx
The new IDTechEx report Electric Motors for Electric Vehicles 2013-2023: Forecasts, Technologies, Players provides detailed analysis of all these aspects, including ten year forecasts. If you are looking to understand the big picture, the opportunity, the problems you can address, this report is a must. Researched by multilingual IDTechEx consultants based in four countries and three continents, this report builds on ten years of knowledge of the industry. For more information see www.IDTechEx.com/emotors.
About IDTechEx
IDTechEx guides your strategic business decisions through its Research and Events services, helping you profit from emerging technologies. We provide independent research, business intelligence and advice to companies across the value chain based on our core research activities and methodologies providing data sought by business leaders, strategists and emerging technology scouts to aid their business decisions. To discuss your needs please contact us on research@IDTechEx.com or see www.IDTechEx.com.