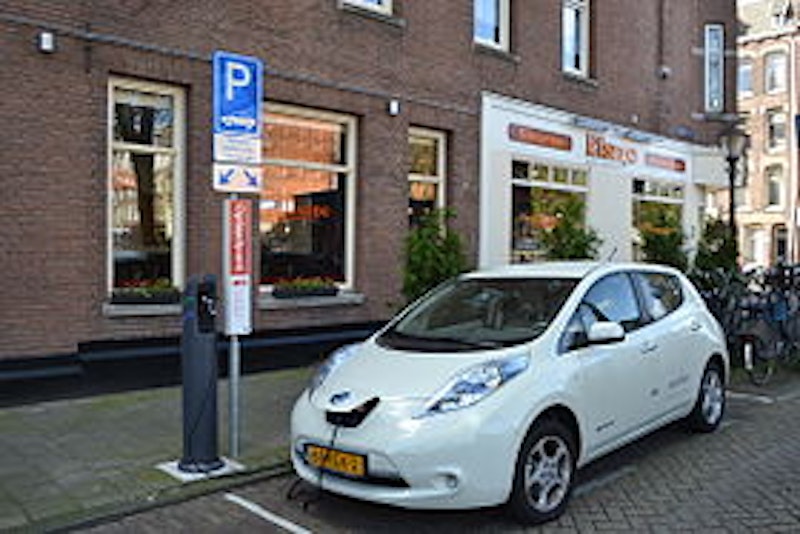 Graphene could radically improve batteries and supercapacitors as explained in the new IDTechEx report Functional Materials for Supercapacitors/Ultracapacitors/EDLC 2015-2025 . Hybrid and pure electric vehicles by land, water and air increasingly rely on lithium-ion traction batteries to escape the tyranny of pollution and poor performance from lead-acid batteries and meet the need for something better than nickel metal hydride batteries with their rare earth rationing and price increases combined with only intermediate performance.

The performance and cost of a supercapacitor is primarily dependent on the active electrodes matched to appropriate electrolytes. In research most of the best results come from from exohedral structures meaning ones where the large functional area is created by allotropes of carbon often only one atom thick. Examples are graphene, carbon nanotubes and nano-onions (spheres within spheres) and the newer aerogels with uniform particles a few nanometers across. In particular graphene tends to give research results at energy densities of 30 - 90 kWh/kg matching lithium-ion batteries today. Only vertically stacked graphene has given time constants consistent with working at 120 Hz in EV inverters.

There are challenges and IDTechEx does not expect major production within ten years. As with batteries, what happens in the laboratory is not what emerges in production with good yields and all parameters acceptable including cost and life. Graphene is expensive when good purity and structural integrity are required. Exohedral structures like graphene, with the greatest theoretical area, tend to improve gravimetric but not volumetric energy density. Poor volumetric energy density will cut off many applications unless structural supercapacitors prove feasible. Here the supercapacitor would replace dumb structures like the EV body or the textiles on the seats etc. taking effectively no volume, regardless of measured volumetric energy density.
Smart skin on a car body is another direction of structural component research. All these things are simpler with the electrostatics of capacitors rather than the swelling and shrinking of battery structures. Some of these new supercapacitor formulations increase the already superb power density but that is not as exciting commercially. After all, lithium-ion battery powered motorcycles already accelerate 0-60 mph in 1-3 seconds without supercapacitors.

Of course cost, stability, temperature performance and many other parameters must also be appropriate in all potential applications of graphene in supercapacitors and supercabatteries. Energy density improvement is the big one for sharply increasing the addressable market - probably around 2025 or later.

Recent developments by industrial companies demonstrate that graphene lithium-ion capacitor supercabattery systems can operate up to 3.7 V. They have a very good cycle life and excellent power performance.

Inverter supercapacitors
Potentially, inverters in electric vehicles can be made smaller, lighter and have lower installed cost thanks to planned graphene supercapacitors replacing their large aluminium electrolytic capacitors. So far, it is only with vertically stacked graphene that a time constant of 200 microseconds has been demonstrated that could lead to such 120Hz filtering.
Graphene batteries
There is a smaller body of research on improving lithium-ion battery electrodes by adding graphene. For example it can conduct better than the typical graphite in an anode and maybe improve intercalation (penetration) of lithium ions into the cathode. However these benefits are less clear cut and unique to graphene than is the case in supercapacitors.
For more see the new IDTechEx report, Functional Materials for Supercapacitors/Ultracapacitors/EDLC 2015-2025.
Top image: Wikipedia