Highlights of IDTechEx Show! Electric Vehicles: Everything is Changing 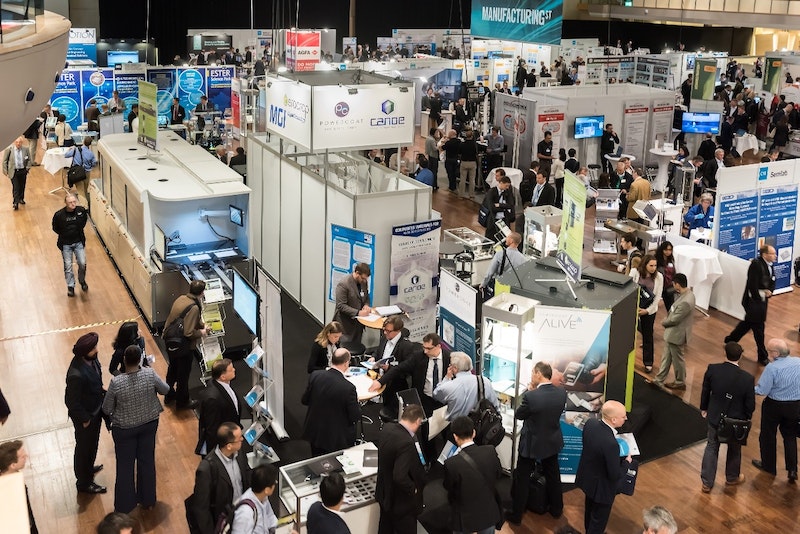