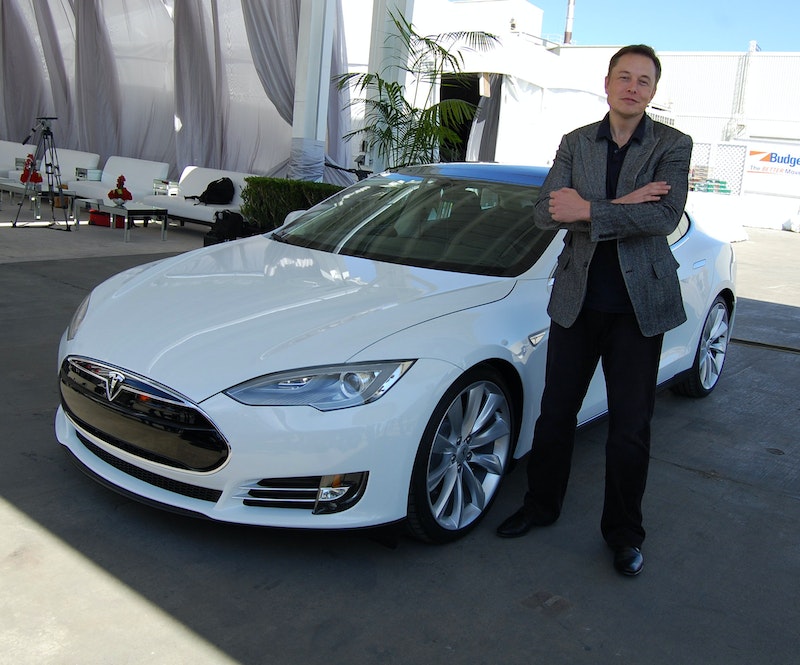 It is no surprise that the Tesla - Solar City merger has been approved by investors. Elon Musk will combine his two co-founded companies after paying $2.6bn dollars for SolarCity in an all-stock transaction. The merger will be completed before the end of the year, and save the companies $150 million in costs in the first full year after closing.
One stop shopping for green power and vehicles is nothing new. $13 billion BYD in China even includes wind power in its lineup and Hanergy in China seeks to leapfrog both Tesla and BYD with its more-efficient, lighter-weight photovoltaics on its cars making them completely energy independent.
However, globally the field is still wide open. As Michael Schwekutsch VP Engineering, Drive Systems at Tesla Motors recently wrote to IDTechEx, "So where is the BYD shop in the US where you can buy a full package of solar, home battery, leading edge EV with no worries about compatibility, one stop service...?"
Hanergy of China recently announced a range of four types of energy-independent pure electric car using its conformal, thin-film solar that extends when parked. However, they had to admit that they will not be on the market before 2020. The company has financial issues as well. There is everything to play for.
Analyst IDTechEx has the world's most comprehensive selection of new techno-marketing reports on such electric vehicles and their future technology. "IDTechEx Show!" in Silicon Valley November 16-17 will have presentations by NASA, BYD and many others on lessons from solar aircraft, solar racing cars, solar sports cars and many other electric vehicles, land, water and air focussing on their radically changing - and merging - components and systems.
Professor Pietro Perlo, former director of FIAT Research Centre will reveal a production and design breakthrough making large car factories obsolete. Fraunhofer in Germany will also reveal a production breakthrough. Prof Perlo's company IFEVS has recently demonstrated energy independent cars and pizza vans.
The IDTechEx Show! will have over 3500 paying delegates and a 250 stand exhibition with conferences and masterclasses on the next EV parts and systems and the enabling technologies of energy harvesting, Internet of Things, 3D printing, printed technology, wearable technology, structural electronics and much more. New energy storage is also a focus. Here is the future.
Top image: Wikipedia