Solid state batteries have been considered as the avenue to the next generation energy storage solutions, according to the IDTechEx Research report Solid-State and Polymer Batteries 2019-2029: Technology, Patents, Forecasts, Players.
The mature lithium-ion battery technology has its intrinsic limitations
A typical commercial battery cell usually consists of cathode, anode, separator and electrolyte. One of the most successful commercial batteries is the lithium-ion technology, which has been commercialized since 1991. However, their worldwide success and diffusion in consumer electronics and, more recently, electric vehicles (EV) cannot hide their limitations in terms of safety, performance, form factor, and cost due to the underlying technology. 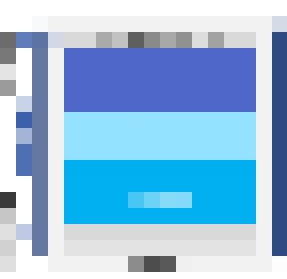 Illustration of a typical battery cell. Source: IDTechEx
Most current lithium-ion technologies employ liquid electrolyte, with lithium salts such as LiPF6, LiBF4 or LiClO4 in an organic solvent. However, the solid electrolyte interface (SEI), which is caused as a result of the de-composition of the electrolyte at the negative electrode, limits the effective conductance. Furthermore, liquid electrolyte needs expensive membranes to separate the cathode and anode, as well as an impermeable casing to avoid leakage. Therefore, the size and design freedom for these batteries are constrained. Furthermore, liquid electrolytes have safety and health issues as they use flammable and corrosive liquids. Samsung's Firegate has particularly highlighted the risks that even large companies incur when flammable liquid electrolytes are used.
Solid state batteries can be a game changer
Solid-state electrolytes have the potential to address all of those aspects, particularly in the electric vehicle, wearable, and drone markets. Their first application was in the 70's as primary batteries for pacemakers, where a sheet of Li metal is placed in contact with solid iodine. The two materials behave like a short-circuited cell and their reaction leads to the formation of a lithium iodide (LiI) layer at their interface. After the LiI layer has formed, a very small, constant current can still flow from the lithium anode to the iodine cathode for several years. Fast forward to 2011, and researchers from Toyota and the Tokyo Institute of Technology have claimed the discovery of a sulphide-base material that has the same ionic conductivity of a liquid electrolyte, something unthinkable up to a decade ago. Five years later, they were able to double that value, thus making solid-state electrolytes appealing also for high power applications and fast charging. This and other innovations have fuelled research and investments into new categories of materials that can triple current Li-ion energy densities.
In solid-state batteries, both the electrodes and the electrolytes are solid state. Solid-state electrolyte normally behaves as the separator as well, allowing downscaling due to the elimination of certain components (e.g. separator and casing). Therefore, they can potentially be made thinner, flexible, and contain more energy per unit weight than conventional Li-ion. In addition, the removal of liquid electrolytes can be an avenue for safer, long-lasting batteries as they are more resistant to changes in temperature and physical damages occurred during usage. Solid state batteries can handle more charge/discharge cycles before degradation, promising a longer life time. 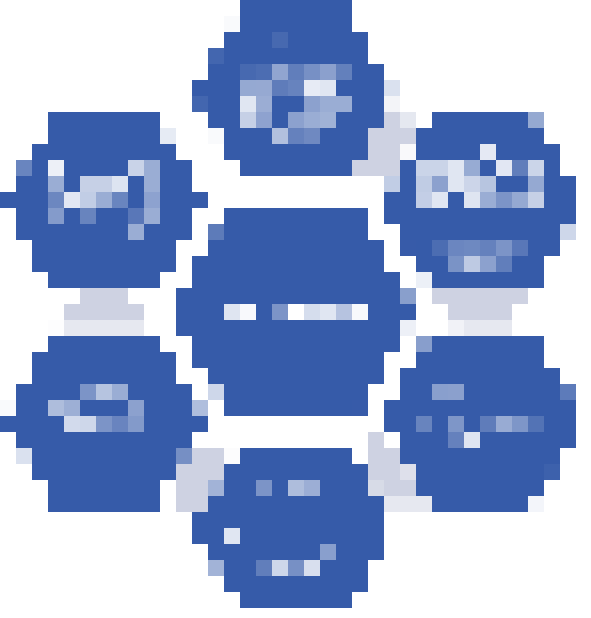 Source: IDTechEx
Getting involved in solid-state battery business can help to take a better position in the reshuffled supply chain
With a battery market currently dominated by Asian companies, European and US firms are striving to win this arms race that might, in their view, shift added value away from Japan, China, and South Korea. Different material selection and change of manufacturing procedures show an indication of reshuffle of the battery supply chain. From both technology and business point of view, development of solid state battery has formed part of the next generation battery strategy. It has become a global game with regional interests and governmental supports.
Electrolyte market share for passenger cars ($B) 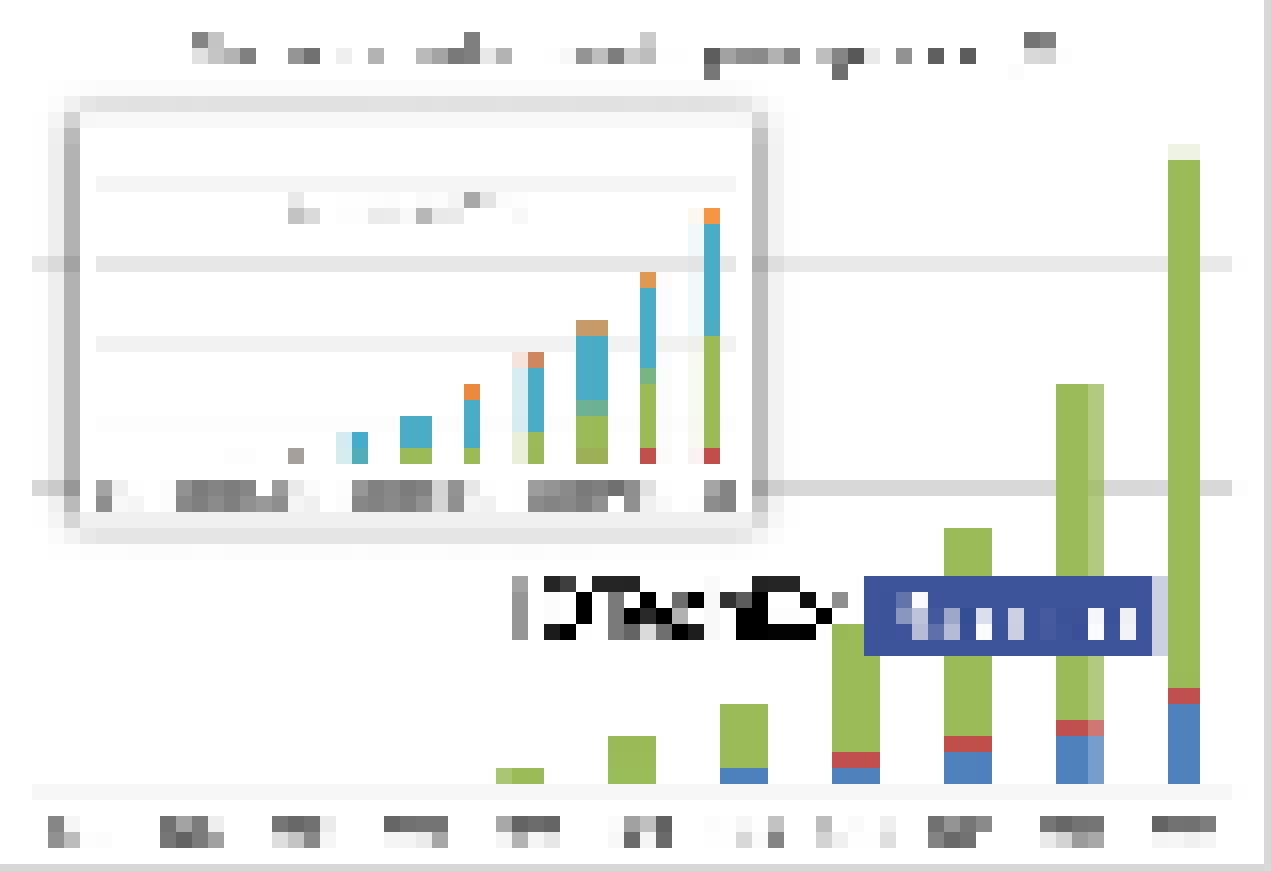 Source: IDTechEx
This report covers the solid-state electrolyte industry by giving a 10-year forecast through 2029 in terms of numbers of devices sold, capacity production and market size, predicted to reach over $25B. A special focus is made on winning chemistries, with a full analysis of the 8 inorganic solid electrolytes and of organic polymer electrolytes. This is complemented with a unique IP landscape analysis that identifies what chemistry the main companies are working on, and how R&D in that space has evolved during the last 5 years.
Solid-state electrolyte technology approach