Solid-State Batteries Will Create a $6 Billion Market in 2030

Solid-state batteries keep on attracting tremendous attention and investment with the maturing technologies and closeness to mass production. Even with the influence of COVID-19, the potential market size is expected to grow to over $6 billion by 2030, according to IDTechEx's report "Solid-State and Polymer Batteries 2020-2030: Technology, Patents, Forecasts, Players".
With the potential of excellent safety, simplified battery pack design, and higher energy densities, solid-state batteries became extremely popular around 2015. In 2015, Volkswagen got a 5% stake in QuantumScape, Dyson acquired Sakti3, Bosch acquired SEEO and Johnson Battery Technologies sold its solid-state batteries to BP. More electric vehicle companies joined this game, such as BMW partnered with Solid Power, Ionic Materials worked with Hyundai, although in 2017, both Bosch and Dyson abandoned the two companies they acquired in 2015. Now in 2020, we can see lots of further interests in solid-state batteries, such as the newly developed solid-state batteries based on argyrodite electrolyte by Samsung, and a further $ 200 million investment by Volkswagen on QuantumScape. Besides the companies we just mentioned, Toyota, Honda, Nissan, Fisker, Panasonic, Samsung, CATL also get involved in this game.
The market demand for solid-state batteries mainly comes from electric vehicles. Energy storage system, consumer electronics such as smartphones, tablets, laptops are also its targeting markets and the later may come true earlier. 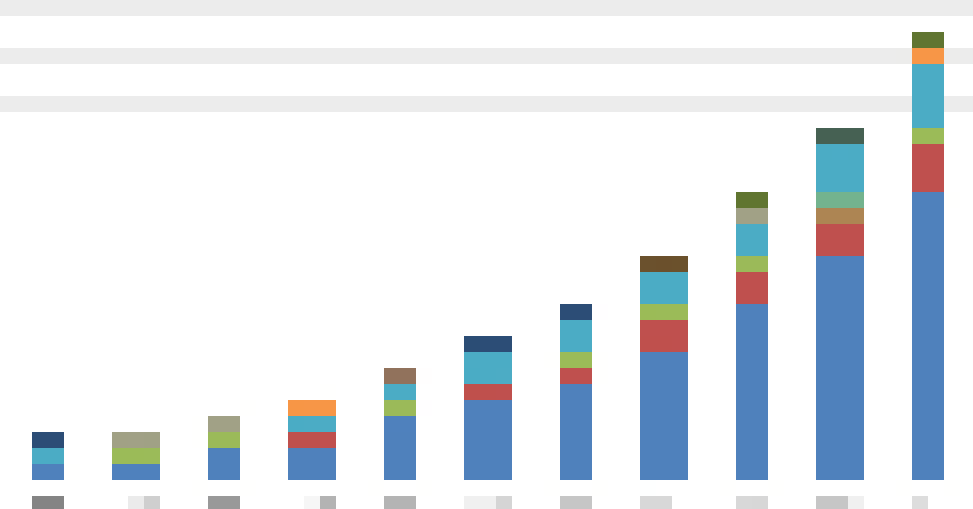 Solid-state battery addressable market size. Source: IDTechEx, "Solid-State and Polymer Batteries 2020-2030: Technology, Patents, Forecasts, Players".
With most of the companies' mass-production plans, like Japan ~2025-2030, Europe ~2025-2026, mainland China & Taiwan ~2022-1023, it is likely that solid-state batteries will take off around 2025, although small-scale production may happen even earlier. The car plug in market will take the most share (65%) in 2030, followed by smartphone applications.
With a battery market currently dominated by East Asian companies, European and US firms are striving to win this race that might, in their view, shift added value away from Japan, China, and South Korea. New material selection and change of manufacturing procedures show an indication of the reshuffle of the battery supply chain. From both technology and business point of view, the development of solid-state batteries has become part of the next-generation battery strategy. It has become a global game with regional interests and governmental supports.
In solid-state batteries, both the electrodes and the electrolytes are solid-state. Solid-state electrolyte normally behaves as the separator as well, allowing downscaling due to the elimination of certain components (e.g. separator and casing). Therefore, they can potentially be made thinner, flexible, and contain more energy per unit weight/volume than conventional Li-ion. In addition, the removal of liquid electrolytes can be an avenue for safer, long-lasting batteries as they are more resistant to changes in temperature and physical damages that occurred during usage. Solid-state batteries can handle more charge/discharge cycles before degradation, promising a longer lifetime. 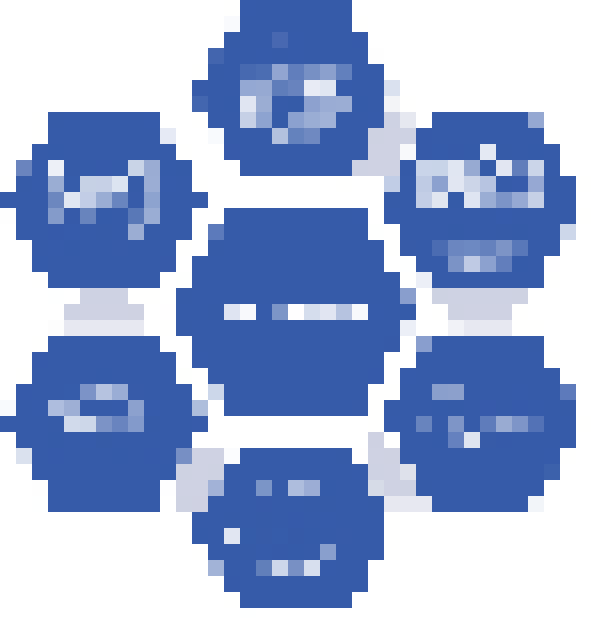 Value propositions of solid-state batteries. Source: IDTechEx, "Solid-State and Polymer Batteries 2020-2030: Technology, Patents, Forecasts, Players".
IDTechEx has identified solid-state battery technologies including solid polymer electrolyte, as well as other 8 inorganic electrolyte types such as LISICON-like, argyrodites, garnet, NASICON-like, Perovskite, LiPON, Li-Hydride and Li-Halide. Among them, the material systems based on oxide and sulfide systems stand out, together with the polymer systems, becoming the popular options in the next-generation development. Many solid polymer electrolytes, in a strict definition, should not belong to solid-state batteries. However, due to their popularity and market acceptance, IDTechEx also included them for benchmarking. Sulfide electrolytes have advantages of high ionic conductivity, even better than liquid electrolytes, low processing temperature, wide electrochemical stability window, etc. Many features make them appealing, being considered by many as the ultimate option. However, the difficulty of manufacturing and the toxic by-product that can be generated in the process make the commercialization relatively slow. IDTechEx has observed that more companies tend to focus more on the oxide system to reach a shorter time of return. This has also been reflected in the market prediction.
The IDTechEx report, "Solid-State and Polymer Batteries 2020-2030: Technology, Patents, Forecasts, Players", covers the solid-state electrolyte industry by giving a 10-year forecast till 2030 in terms of capacity production and market size, predicted to reach over $6B. A special focus is made on winning chemistries, with a full analysis of the 8 inorganic solid electrolytes and of organic polymer electrolytes. This is complemented with a unique IP landscape analysis that identifies what chemistry the main companies are working on, and how R&D in that space has evolved during the last 5 years.
Additionally, the report covers the manufacturing challenges related to solid electrolytes and how large companies (Toyota, Toshiba, etc.) try to address those limitations, as well as research progress and activities of important players. A study of lithium metal as a strategic resource is also presented, highlighting the strategic distribution of this material around the world and the role it will play in solid-state batteries. Some chemistries will be quite lithium-hungry and put a strain on mining companies worldwide.
To better understand the solid-state battery industry for a complete analysis, please refer to IDTechEx's report "Solid-State and Polymer Batteries 2020-2030: Technology, Patents, Forecasts, Players" or for the full portfolio of Energy Storage research available from IDTechEx please visit www.IDTechEx.com/research/ES.