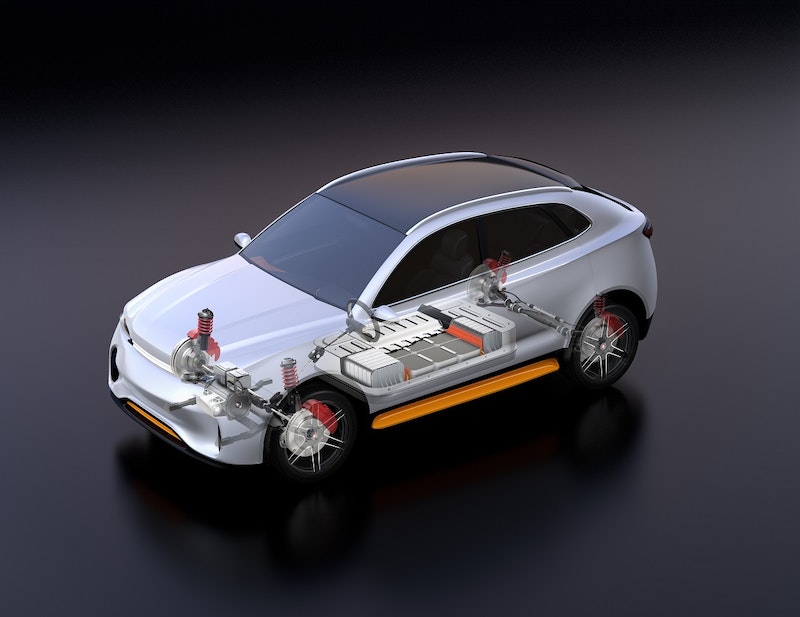 Electric vehicle powertrains are much more materially diverse than the internal-combustion engine vehicles they replace. As a result, they are putting sudden and unprecedented strain on several raw materials industries.
One of the most crucial materials is Nickel, an essential part of the cathode in the Li-ion batteries enabling electrification. Most automakers utilize Nickel-based batteries for their balance of energy and power density; for example BMW, Hyundai and Renault use variants of the Lithium Nickel Manganese Cobalt Oxide (NMC) chemistry, while Tesla uses a Lithium Nickel Cobalt Aluminium Oxide (NCA) chemistry. China also now favors NMC chemistries, having phased out Lithium-Iron-Phosphate (LFP) chemistries which is its subsidy program.
In 2019, more than 95% of new electric passenger cars sold used a variant of either NMC or NCA, as detailed in the new IDTechEx report "Materials for Electric Vehicles 2020-2030". Demand for Nickel is further amplified by the trend towards higher Nickel content in cells, as manufacturers switch to chemistries like NMC 622 or 811 over the previous 111 and 523, to improve energy density further and reduce dependence on Cobalt. 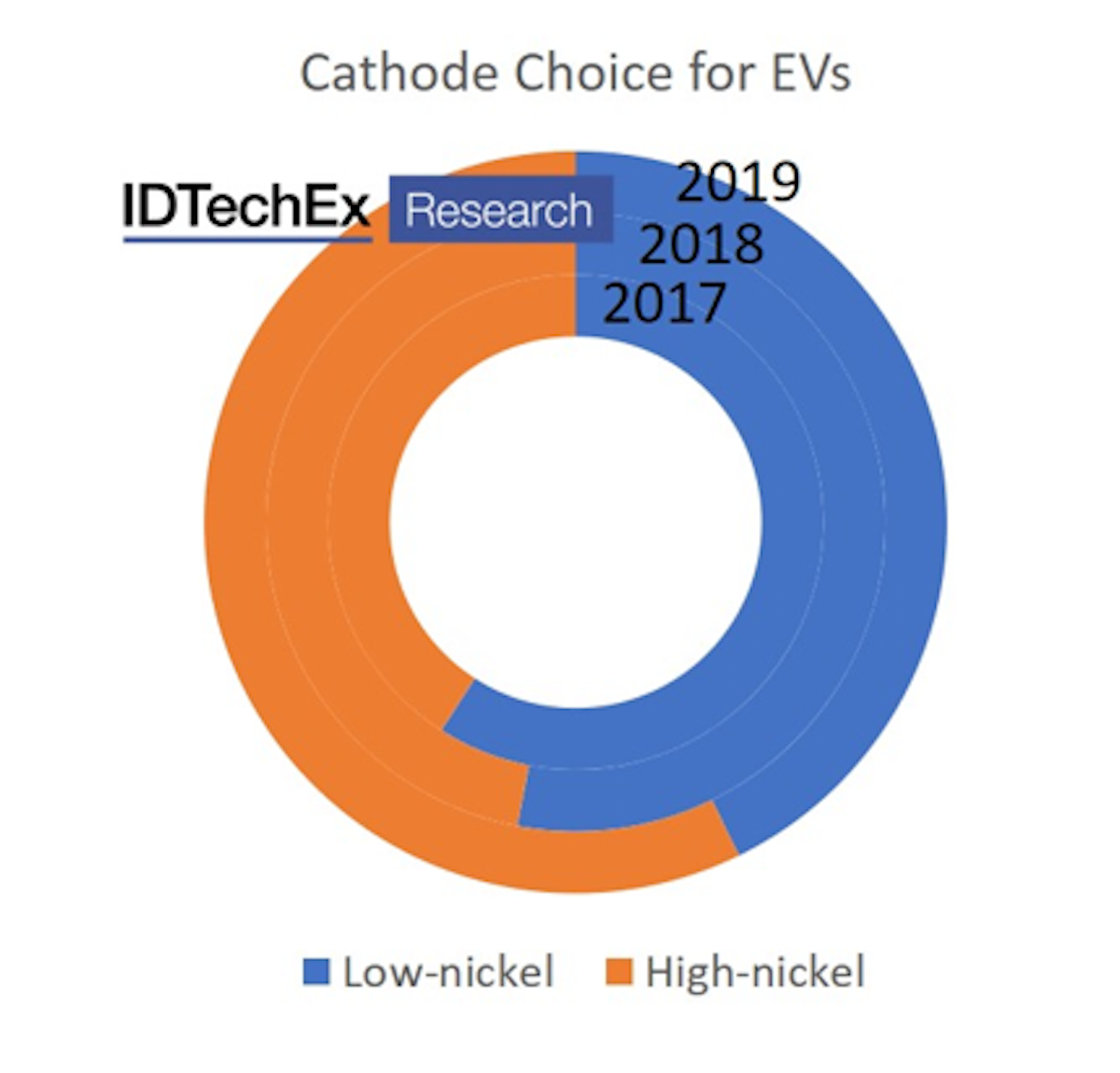 Historic data from IDTechEx shows a trend towards increasing amounts of high-Nickel content cathodes in electric vehicle batteries. Source: "Materials for Electric Vehicles 2020-2030".
Nickel is the most expensive material in electric vehicle batteries after Cobalt and is also one of the most highly used outside of the battery industry. While Nickel is often not discussed as much as Cobalt or Lithium, sustainable and environmentally conscious supply is becoming more of an issue.
In 2017, the Philippines government suspended nearly half of its Nickel mines, citing environmental concerns. Moreover, Indonesia accounts for the largest supply of Nickel and in 2019 the country banned exports of raw Nickel ore to boost their domestic processing industry. Indonesia also has the most planned developments for increasing Nickel production and is set to dominate the supply chain.
One of the issues is Nickel is typically mined from ores that contain only a very small percentage of useful Nickel, resulting in a large amount of waste material. Recently it has been announced that two Nickel mining companies in Indonesia are planning to use deep-sea disposal for the raw material waste into the Coral Triangle as they ramp up operations. Less than 20 Nickel mines worldwide use deep-sea disposal, but these new facilities would account for millions of tonnes of waste material each year. This method is typically used because it is cheaper than the alternatives of dam storage or converting the raw materials to useful products.
Many automakers are aware of the environmental concerns in Nickel supply and that it can undermine the environmentally friendly message of the electric vehicle. Most, including the likes of PSA, VW and Tesla, have pledged to reduce the environmental impact of their batteries. This becomes challenging as the choice of suppliers that can meet the demands of these large automotive companies are limited. In the future, Nickel producers will have to prove that their practices are environmentally friendly if they want to sell into the European and American markets, where the automotive industry is making this a priority. Elon Musk has been quoted as saying that Tesla would give a "giant contract" to any companies that could mine Nickel "efficiently and in an environmentally sensitive way" (Financial Times). 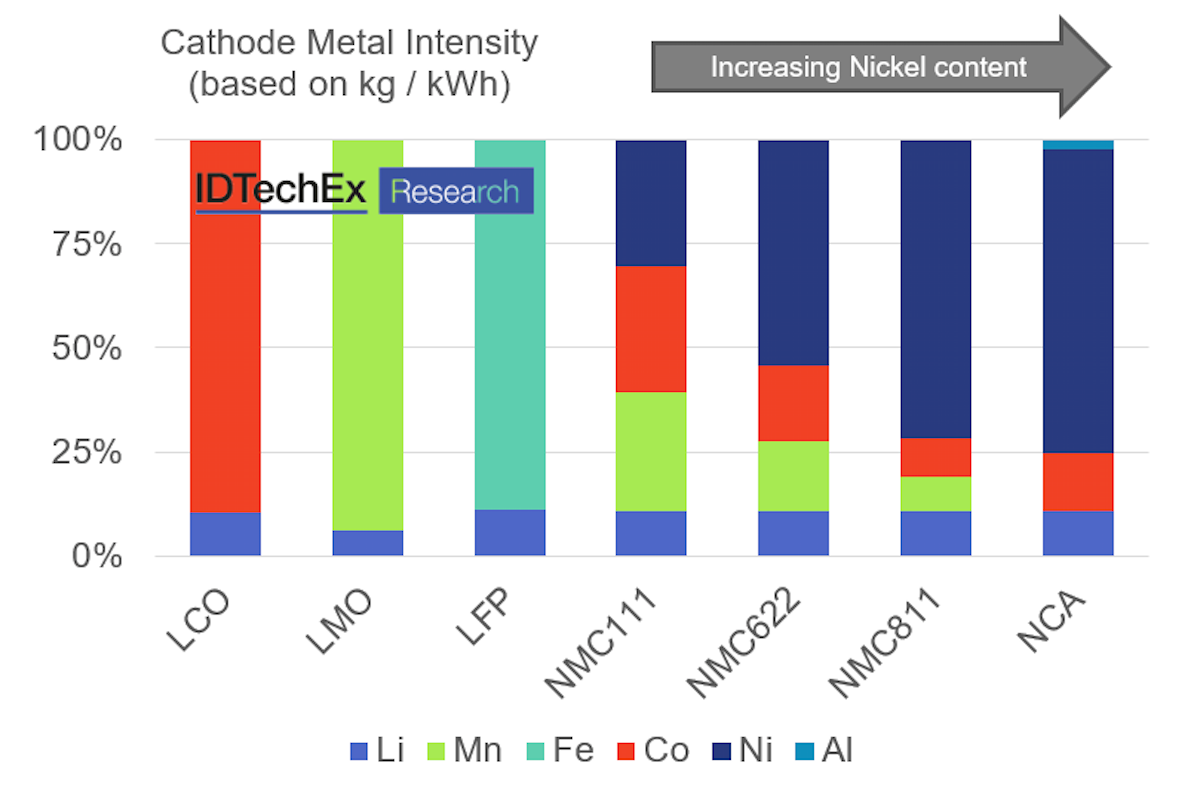