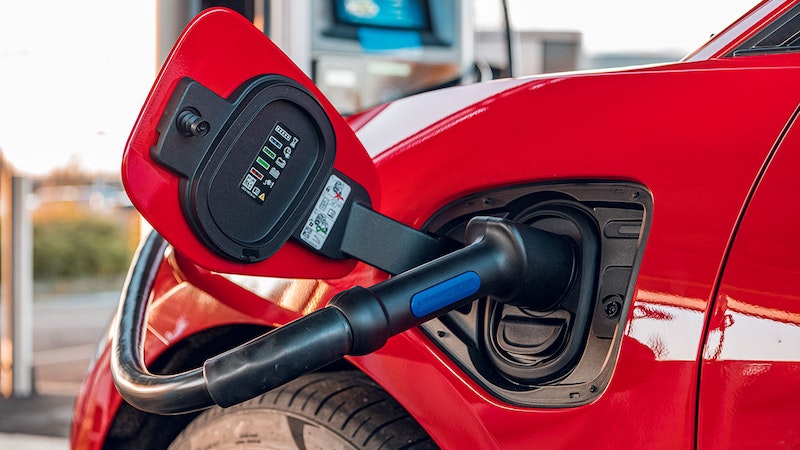 Tesla became the most valuable car manufacturer for many reasons from glamour to having the longest-range vehicles. The IDTechEx report, "Electric Vehicles: Land, Sea and Air 2021-2041" gives the big picture. A long-range battery-electric vehicle BEV sells for 60% of its original price after three years but a short range one retrieves only 20% regardless of purchase price. Indeed, Tesla does not sell cheap. Consider the United Kingdom.
The CEO of the UK motor trade association SMMT recently warned, "Just as the automotive industry is accelerating the introduction of the latest electrified vehicles, it faces the double whammy of a coronavirus second wave and the possibility of leaving the EU without a deal."
He warned that electric vehicles could become more expensive under a no-deal Brexit, cancelling out government incentives designed to tempt buyers into zero-emission vehicles. World Trade Organisation (WTO) tariffs would add £2,800 to the cost of electric vehicles. This would largely negate the government's plug-in car grant, which sees electric vehicle buyers save £3,000 off the original price, he noted. Wrong emphasis. Tesla succeeds regardless of tariffs. The European car industry can do the same.
The UK will benefit from trade deals being signed from Ukraine to Japan and maybe something will happen with the European Union but that is not key to the success of the UK Motor industry. It is making what is wanted in the light of tightening zero-emission legislation across the world, including in the UK. Having brought forward its ICE ban from 2040 to 2035 earlier this year, the UK Government is now likely to make that 2030. A large number of Conservative members of Parliament support the call. So does a coalition of fleet operators and the political opposition. The European Union, a global leader in emissions legislation, is also reviewing its position in this respect.
Meanwhile we can see the effect of carrot instead of stick in London. The congestion zone is being expanded, parking restricted unless you are BEV. Londoners are moving to the outer regions for an affordable house and buying an affordable BEV even though many only have 200 miles range.
In the UK, Nissan, Jaguar-Land-Rover and some others are committed to primarily making BEVs but many UK car companies are not. Consequently, Londoners are often buying those affordable BEVs from Korea or China and luxury ones from Tesla. Could the SMMT make the point? So often, the future is in our own hands.
For more information on this report, please visit www.IDTechEx.com/EV or for the full portfolio of EV research available from IDTechEx please visit www.IDTechEx.com/Research/EV.
IDTechEx guides your strategic business decisions through its Research, Subscription and Consultancy products, helping you profit from emerging technologies. For more information, contact research@IDTechEx.com or visit www.IDTechEx.com.
Top Image Source: Jaguar