Lithium batteries on Steroids at MIT

MIT researchers report this month that they have found a way to produce a tenfold increase in the power delivery ("power density") of lithium ion batteries. In due course, this may be useful in EVs that currently need ultracapacitors ("supercapacitors") in order to cope with fast charge - discharge.
New announcement
They discovered that using carbon nanotubes for one of the battery's electrodes could produce the power increase, according to a paper published this month in the journal Nature Nanotechnology.
The electrodes might find applications in small portable devices and with further research might also lead to improved batteries for larger, more power-hungry applications, the researchers report. For now, the new batteries can power only small devices. But if the strategy can be made to work on a larger scale, a task more difficult than just using more battery material, it could be useful in EVs.
Today's most popular rechargeable batteries, lithium, are made from negative and positive electrodes separated by an electrolyte through which positively charged lithium ions can flow back and forth. In most such cells, the anode is made of graphite, a form of layered carbon, whereas the cathode is made from lithium cobalt oxide or a related material such as nickelates, titanates or iron manganese oxide.
During use, lithium ions stored in the graphite flow to the lithium-based electrode, where they form chemical bonds with oxygen atoms, a reaction that generates an electric current. When the battery is recharged, the lithium-oxygen bonds break and an electric voltage pushes the ions back into the graphite.
Researchers have long sought to replace the graphite in the negative electrodes with carbon nanotubes, hoping to create a more porous material with a higher surface area that could hold on to more lithium ions and thus make longer-lived batteries.
But Yang Shao-Horn uses carbon nanotubes to replace the oxide-based positive electrode. Normally, lithium ions will not bind to carbon nanotubes, so her colleagues decorated the outer surfaces of their nanotubes with two different types of oxygen-containing chemical groups that gave them opposite charges.
They then dipped their electrode starting materials alternatively in solutions containing the oppositely charged nanotubes, binding successive layers of tubes atop one another to build up these nanotube electrodes.
The result is a highly porous carbon nanotube electrode with plenty of oxygen exposed on the surface, ready to bind with lithium. Detailed tests showed the new batteries hold five times as much energy as conventional quick-discharging devices - capacitors - do and they deliver that power ten times as quickly as conventional lithium batteries can.
Limitations
"This is certainly pioneering work," says Ray Baughman, a chemist at the University of Texas, Dallas. Baughman cautions, however, that the MIT team achieved its best results with very thin electrodes. The performance dropped off considerably as the electrodes were made thicker.
Because thicker electrodes can store more charge, they allow a battery to hold more energy. So, for now, hybrid batteries will be best suited to applications with low overall power demands, such as powering electronic circuitry in smart cards.
For the batteries to be useful in hybrid cars or other power-hungry applications, researchers will need to find a way to make thicker electrodes that can still move charges quickly, a project that she is now progressing.
Yang Shao-Horn
The findings were made by a team led by Yang Shao-Horn, Associate Professor of Mechanical Engineering and Materials Science and Engineering, in collaboration with Paula Hammond, Bayer Chair Professor of Chemical Engineering. Her research interests are listed as
Materials for Electrochemical Energy Conversion and Storage (Batteries and Fuel Cells), Thermodynamics and Kinetics of Electrochemical Reactions
Application of Transmission Electron Microscopy.She is known for confronting some of the most important and challenging problems in the field using a rigorous and pioneering approach which identifies atomistic structure connections to reaction mechanisms for innovative mechanistic-based design of new materials and catalysts in battery and fuel cell applications.
Prof Yang Shao-Horn 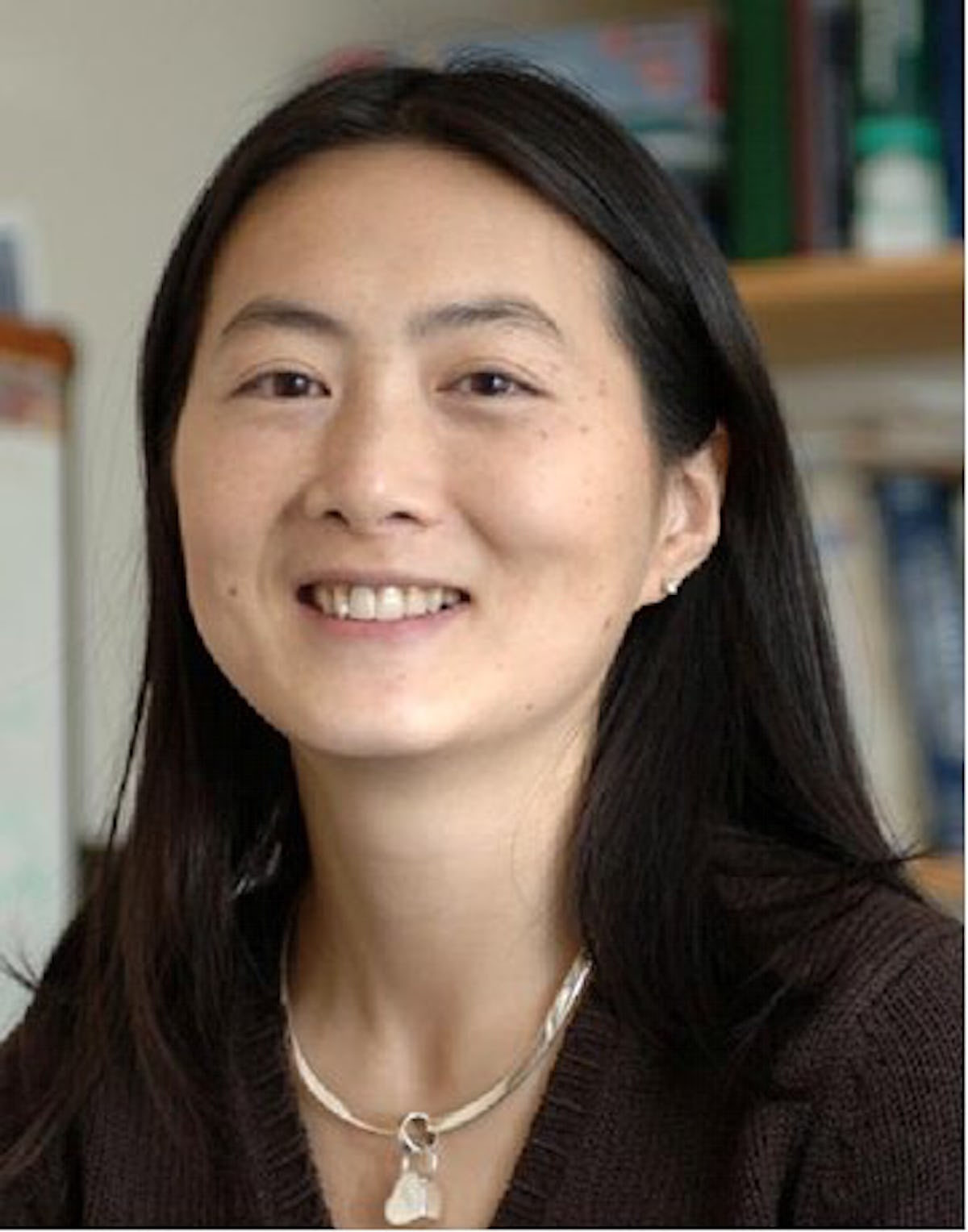 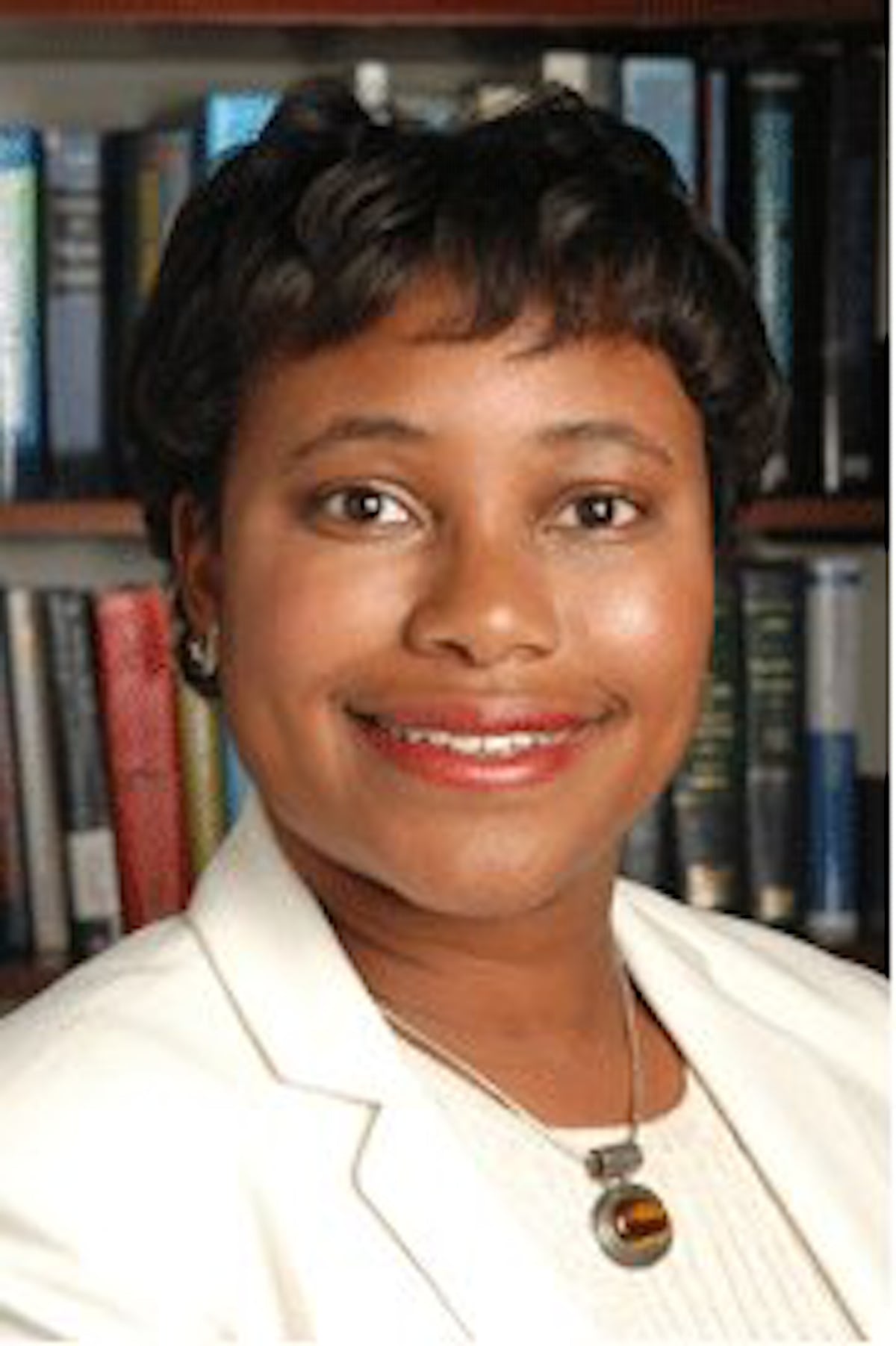 Source: MIT
The lead authors are chemical engineering doctoral student Seung Woo Lee and postdoctoral researcher Naoaki Yabuuchi.
Meanwhile, second generation lithium batteries are being widely deployed. These are far less likely to have thermal runaway at the cell level and they have improved performance parameters in many respects.
They are used by PC-Aero in its new pure electric plane announced in 2010, by Lightning Car Company in its planned pure electric sports car and Fiat Group in its planned pure and hybrid electric cars, industrial and agricultural electric vehicles.
Add the 200mph Formula One car that is the test bed of KleenSpeed Technologies and the Deepflight submarines of Hawkes Ocean Technologies.
Also attend: Future of Electric Vehicles which uniquely covers the whole electric vehicle market - land, sea, air whether hybrid or pure EV - with emphasis on future breakthroughs.