Solid-State Battery Market Will Grow to $8 Billion by 2031 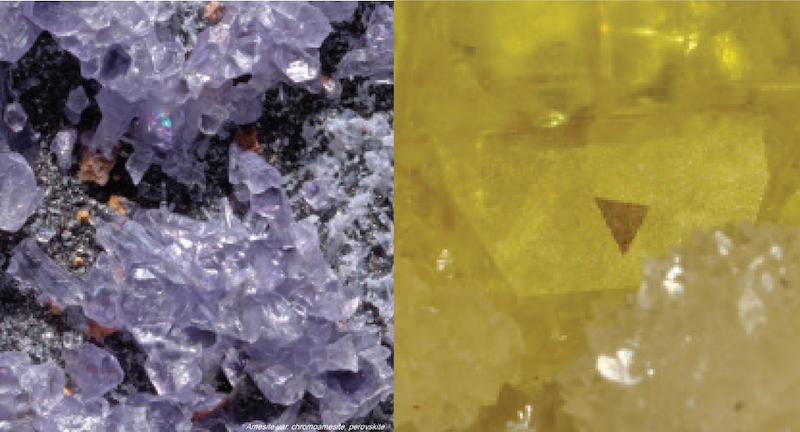 The rapid growth of the electric vehicle market has driven the development, manufacture, and sales of batteries, especially lithium-ion batteries. In the meantime, interests in solid-state batteries have attracted the attention of material providers, battery vendors, component suppliers, automotive OEMs, and investors. The popular discussions on solid-state batteries have brought development both in academia and industry. With an increasing number of players working in this field and some milestones being achieved, the solid-state battery market is expected to grow to $8 billion by 2031, according to IDTechEx's new report "Solid-State and Polymer Batteries 2021-2031: Technology, Forecasts, Players".

Solid-state batteries can be a game-changer

In 2015, Volkswagen got a 5% stake in QuantumScape, Dyson acquired Sakti3, Bosch acquired SEEO, and Johnson Battery Technologies sold its solid-state batteries to BP. Although in 2017, Bosch gave up SEEO and was selling the company, and Dyson abandoned the technologies of Sakti3, the interest in solid-state batteries never vanished. Ford, Samsung, and Hyundai invested in Solid Power. The latter also partnered with BMW. Renault, Mitsubishi, and Nissan invested in Ionic Materials. In 2020 there were the newly developed solid-state batteries based on argyrodite electrolyte by Samsung and a further $200 million investment by Volkswagen on QuantumScape. As well as the companies just mentioned, Honda, Fisker, Panasonic, CATL also got involved in this game.
Flammable liquid electrolytes in most commercial li-ion batteries are considered a threat to safety as they can easily shrink under high temperatures, lead to short circuits and then catch fire. Replacing organic liquid electrolytes with solid-state counterparts, solid-state batteries enable safer, long-lasting batteries.
Better safety means less safety monitoring electronics in the battery modules/packs. Therefore, even the initial generations of solid-state batteries may have similar, or even less energy density than conventional lithium-ion batteries, the energy available in the battery pack can be comparable or even higher than the latter.
With the larger electrochemical window that the solid electrolytes can provide, high voltage cathode materials can be used. In addition, high-energy-density lithium metal anode can further push the energy density beyond 1,000 Wh/L. These features can further make the solid-state battery a game-changer.

Lithium-ion battery manufacturing has been dominated by East Asia, with Japan, China, and South Korea playing a significant role. US and European countries are competing in the race, shifting the added values away from East Asia and building battery manufacturing close to the application market. New material selection and change of manufacturing procedures show an indication of a reshuffle of the battery supply chain. From both technology and business point of view, the development of solid-state batteries has become part of the next-generation battery strategy. It has become a global game with regional interests and governmental supports. Opportunities will be available with new materials, components, systems, manufacturing methods, and know-how.

Market will be driven mainly by electric vehicle application 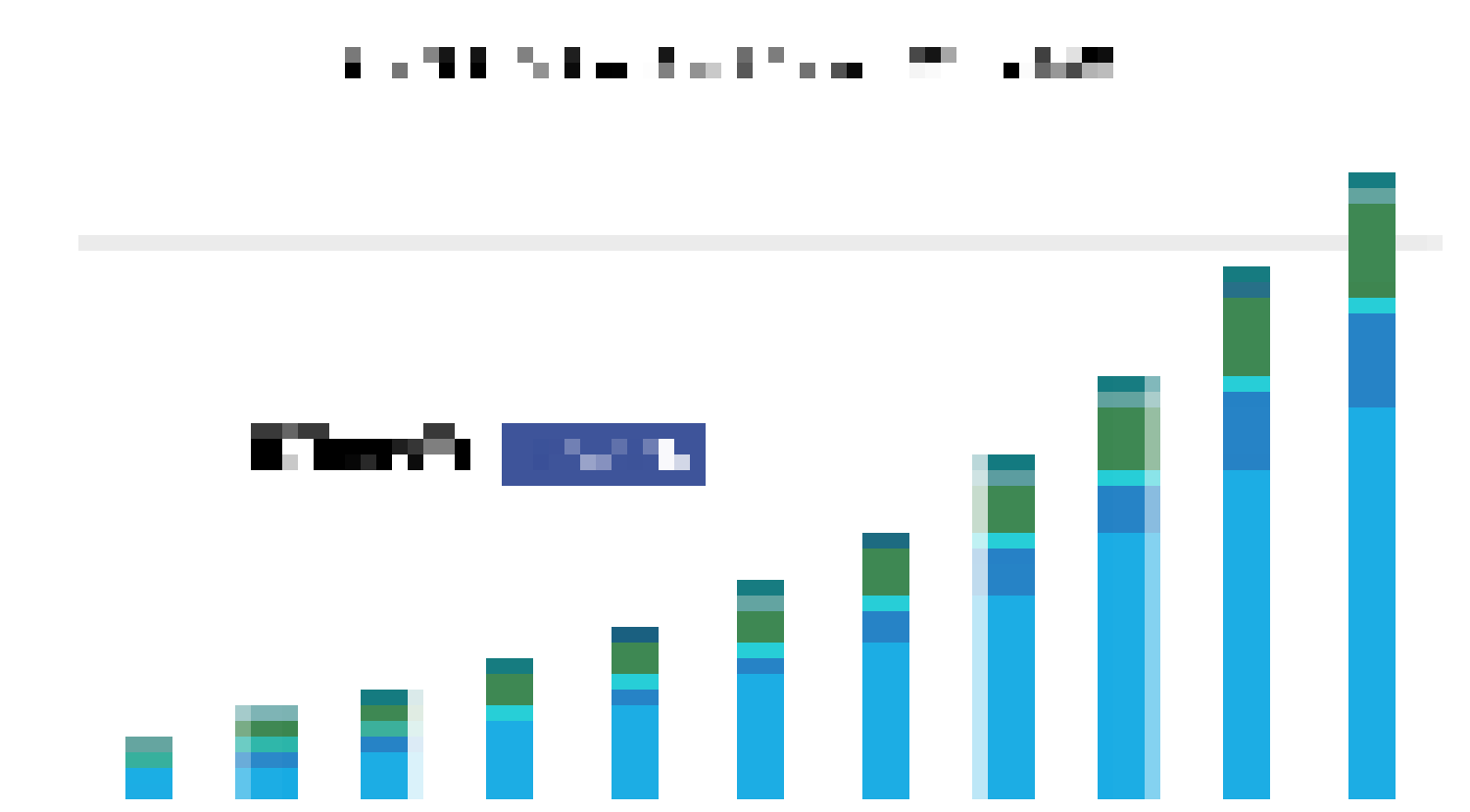 Market forecast for the next decade (Source: IDTechEx)
With most companies' mass production plans, like Japan ~2025-2030, Europe ~2025-2026, mainland China & Taiwan ~2022-1023, the solid-state battery will likely take off after 2025, although small-scale production may happen even earlier. The car plug-in market will take the largest share (66%) in 2031, followed by smartphone applications.
The interests are heavily driven by the electric vehicle market and regional convenience is an important consideration for the next stage of commercialization, especially based on the current situation with COVID-19 affecting consumers' purchasing decisions, lifestyle, and influencing globalization. This will lead to further consolidation and partnerships and it is highly likely that new solid-state battery manufacturing sites are located near the electric vehicle application market. While start-ups far away from the application markets tend to license their technologies, rather than building manufacturing sites locally.

The report "Solid-State and Polymer Batteries 2021-2031: Technology, Forecasts, Players" covers the solid-state electrolyte industry by giving a 10-year forecast to 2031 in terms of capacity production and market size, predicted to reach over $8B. A special focus is made on winning chemistries, with a full analysis of the 8 inorganic solid electrolytes and of organic polymer electrolytes.
Additionally, the report covers the manufacturing challenges related to solid electrolytes and how large companies try to address those limitations, as well as research progress and activities of important players. A study of lithium metal as a strategic resource is also presented, highlighting the strategic distribution of this material around the world and the role it will play in solid-state batteries. Some chemistries will be quite lithium-hungry and put a strain on mining companies worldwide.
For further understanding of the markets, players, technologies, opportunities, and challenges, please refer to the IDTechEx report "Solid-State and Polymer Batteries 2021-2031: Technology, Forecasts, Players".
For more information on this report, please visit www.IDTechEx.com/SSB, or for the full portfolio of Energy Storage research available from IDTechEx please visit www.IDTechEx.com/Research/ES.
IDTechEx guides your strategic business decisions through its Research, Subscription and Consultancy products, helping you profit from emerging technologies. For more information, contact research@IDTechEx.com or visit www.IDTechEx.com.