Record Electric Car Sales as Governments Double Down on Support 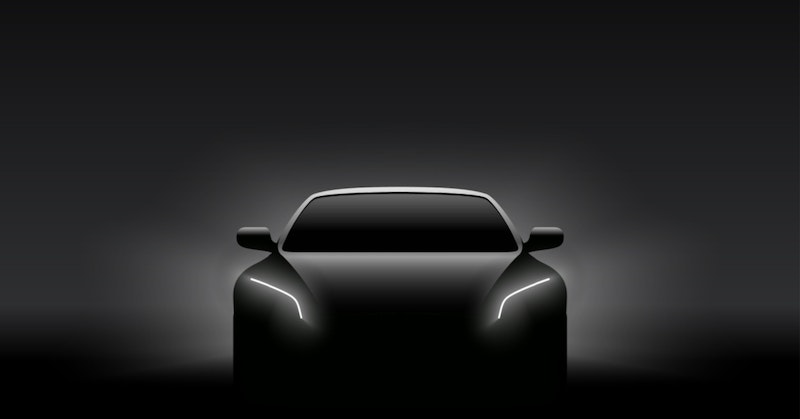 Since the Biden administration has come to power, the US has seen much greater support for electrification. In 2021, a 50% by 2030 electric vehicle target (new sales) was introduced; volumetrically, the target is the largest in the world (for an individual country) and would represent 7-8 million annual sales using today's figures. In addition, new emissions standards are to be introduced from 2023: average carbon emissions from cars and light trucks will decline from ~224g CO2 per km to ~161g CO2 per km in 2026. The new standards bring the US more in line with Europe and, for the first time, will be national, not determined by individual states.
Moreover, in August 2022, plans to modernize the EV federal tax credit, first introduced in 2009, have narrowly been passed. The update is included in the broader 'inflation reduction act' and was enabled by a U-turn from one senator. It will make a tax rebate of up to US$7500 per EV available to market leaders such as Tesla and GM for the first time in years. IDTechEx forecasts for the US market have greatly increased since 2019 (today's forecast is ~80% greater by 2035), reflecting some of these policy changes. The key difficulty is now not targets and commitments but ensuring battery supply.

In Europe, emissions standards of 95g CO2 per km (WLTP), fully enforced since 2021 with a transitional year in 2020, are underpinning current EV sales. Indeed, since 2019, annual sales have more than quadrupled to 2.2 million in 2021, and IDTechEx predicts 3 million sales for 2022.
In June 2022, the EU further increased targets to reduce carbon emissions for vans and cars to 55% by 2035 (up from 50% previously) and confirmed a combustion engine ban for new cars by 2035, although technically, burning e-fuels might be allowed. This builds on previous bans from individual countries, for example, France and the Netherlands (100% by 2040 and 100% by 2030, respectively) and in Europe but not the EU, the UK (100% by 2035 including hybrids), Norway (100% by 2025) and Iceland (100% by 2030). The EU target represents around 9-10 million passenger cars annually using today's figures, which is approximately in line with the IDTechEx forecast by 2035.

Current policy in China dictates that 20% of the market must be 'new energy vehicles' by 2025 (~4 million vehicles). China is currently ahead of this, selling over 3.3 million in 2021.
As China's EV purchase subsidy has gradually stepped down, its dual-credit system - where fuel efficiency credits (CAFC) and EV credits (NEV) are accumulated to avoid penalties and can be traded - has come to the forefront.
Over time, credits are more difficult to obtain whilst more are required. The trade prices of credits are also determined by the market and have risen since 2018, often with volatility. Generally, credit price increases are positive for EV markets, but there are issues: too high a trade price, and automakers are incentivized to make A00 class vehicles (micro cars) in a strategy to profit off credits, not vehicles. Overall, though, the policy is a strong driver and has significantly boosted the market. China remains the largest regional electric car market in IDTechEx forecasts over the next 20 years.
To find out more about this new report from IDTechEx, including downloadable sample pages, please visit www.IDTechEx.com/Cars. For the full portfolio of electric vehicle research from IDTechEx, please visit www.IDTechEx.com/Research/EV.
IDTechEx guides your strategic business decisions through its Research, Subscription and Consultancy products, helping you profit from emerging technologies. For more information, contact research@IDTechEx.com or visit www.IDTechEx.com.