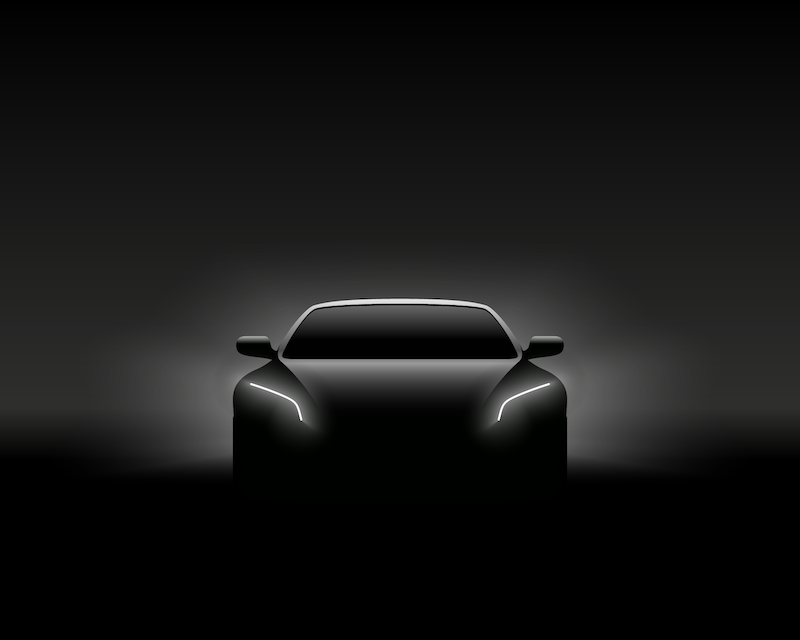 The automotive sector is the largest transport sector, with some 80-90 million cars sold each year globally. Indeed, a global fleet of approximately 1.1 billion cars in use makes the greatest contributions to road emissions, leading the sector to become a natural focal point for green policymakers.
While electric car projects date back one hundred years, electric car markets as we know them today have been growing since circa 2011. In 20 years, IDTechEx predicts electric cars will generate 76% of all e-transport revenues. Due to their scale, car markets create the largest opportunities for players in the electric vehicle supply chain, from advanced materials through to battery packs, power electronics, and electric motors. Moreover, they drive the rapid pace of innovation that enables electrification in other transport sectors, whether in technology, regulation, or business models.
To learn more, the new IDTechEx report, "Electric Cars 2023-2043", provides a deep-dive into future automotive markets with long-term granular forecasts. Regional coverage includes the US, China, Norway, the UK, France, Germany, the Netherlands, Denmark, and RoW. Technology coverage includes battery-electric (BEV), hybrid (PHEV & HEV), and fuel cell (FCEV) cars; autonomous vehicles (L2, L3, L4); Li-ion batteries (NMC, NCA, LFP, silicon, solid-state); electric motors (PM, WRSM, ACIM, Axial-flux, In-wheel); power electronics (SiC, Si IGBT) and more. In the following article, IDTechEx outlines key trends from the technology chapters covered in this report.

'Electric cars' includes battery electric, fuel-cell and hybrid variants. Other e-transport sectors tracked by IDTechEx include vans, trucks, buses, two-wheelers, construction, marine and aircraft. Source: IDTechEx - "Electric Cars 2023-2043"
Advanced Li-ion Battery Cells & Packs
Li-ion batteries based on graphite anodes and layered oxide cathodes (NMC, NCA) have come to dominate large parts of the electric vehicle markets. However, as they start to reach their performance limits and as environmental and supply risks are highlighted, improvements and alternatives to Li-ion batteries become increasingly important.
Advanced Li-ion refers to silicon and Li-metal anodes, solid-electrolytes, high-Ni cathodes, as well as various cell design factors. Given the importance of the electric vehicle market, specifically battery electric cars, in determining battery demand, Li-ion is forecast to maintain its dominant position. However, gradual improvements to cathodes, anodes, cell design, and energy density are key. The IDTechEx report finds up to 400Wh per kg battery cells will have a presence in mainstream markets by 2030.
Innovation is also happening at the pack level. Several different materials are required to assemble a battery pack, including thermal interface materials, adhesives, gaskets, impregnation, potting, fillers, and more. A general trend towards larger cell form factors and non-modular cell-to-pack battery designs is underway, which will reduce the number of connections, busbars, and cables between cells and modules.
Power Electronics
In automotive power electronics (inverters, onboard chargers, DC-DC converters), key advancements are being made to improve powertrain efficiency, allowing for either battery pack capacity reduction or improved range. One of the key avenues to achieving greater efficiencies is the transition to silicon carbide MOSFETs and high voltage vehicle platforms at or above 800V. Indeed, Renault, BYD, GM, Hyundai, and others have announced 800V vehicle platforms which will adopt silicon carbide MOSFETs in their power electronics through 2025.
The transition is presenting fresh challenges for power module package materials, as higher switching frequencies, increased power densities and increased operational temperatures are demanded, all whilst maintaining a 15-year service life. The report finds that 800V platforms and SiC inverters will rise to at least 10% of the market by 2030. As the power density of semiconductor chips increases exponentially, new double-sided cooling designs, copper wirebonds, and lead frames will enable the trend.
Electric Motors
Electric motor markets are still evolving today with new designs improving power and torque density and more considerations around the materials used. These are not just incremental improvements either, with developments such as axial flux motors and various OEMs eliminating rare-earths altogether.
There are several key performance metrics for electric motors. Power and torque density enables improved driving dynamics in a smaller and lighter package, with weight and space being at a premium in EVs. Another critical area is drive cycle efficiency. Improving efficiency means that less of the precious energy stored in the battery is wasted when accelerating the vehicle, leading to an improved range from the same battery capacity. Due to the many different considerations in motor design, the EV market has adopted several different solutions, including permanent magnet, induction, and wound-rotor motors.
The report reveals that while motors will remain dominated by permanent magnets, there will be opportunities for magnet free variants as cost and sustainability come to the forefront in the coming years.
Fuel Cells
Opportunities for fuel cells in car markets are limited, although markets are still growing, underpinned by government support. The deployment of fuel cells within vehicles is not a new concept. Major OEMs, including Toyota, Ford, Honda, GM, Hyundai, Volkswagen, Daimler, and BMW, have invested large sums over the past 30 years in advancing the technology. For passenger cars, a huge amount of effort and expense has gone into developing fuel cells, but in 2022 only two major OEMs, Toyota and Hyundai, have FCEV cars in production, and fewer than 20,000 FCEVs were sold in 2021.
Fuel cell vehicle deployments face considerable challenges, including decreasing the cost of fuel cell system components and rolling out sufficient hydrogen refueling infrastructure. Also essential will be the availability of low-cost 'green' hydrogen, produced by the electrolysis of water using renewable electricity, which analysis in the new IDTechEx report highlights will be vital to FCEVs delivering the environmental credentials on which they are being sold.
Autonomy
'Autonomous vehicle' (AV) is an umbrella term for the six levels as defined by the SAE. Today, most new cars are arriving with the option of level 2 functionality, and the industry is technically ready for level 3 once regulatory hurdles clear.
In recent years, vast improvements to autonomous vehicle technologies such as radar, lidar, HD cameras, and software have propelled robotaxis to the cusp of market readiness. In fact, in certain scenarios level 4 autonomy is (debatably) now commercialized in 2022, with Cruise and Baidu introducing initial services in the US and China, respectively. IDTechEx forecasts reveal how these services will come to dominate within 20 years. Overall, the report finds autonomous vehicles will become a massively disruptive technology that will grow rapidly at a rate of up to 47% to transform the auto market over the next two decades.
To find out more about the IDTechEx report "Electric Cars 2023-2043", including downloadable sample pages, please visit www.IDTechEx.com/cars.
IDTechEx Research
This research forms part of the broader electric vehicle and energy storage portfolio from IDTechEx, who track the adoption of electric vehicles, battery trends, and demand across land, sea and air, helping you navigate whatever may be ahead. Find out more at www.IDTechEx.com/Research/EV.
IDTechEx guides your strategic business decisions through its Research, Subscription and Consultancy products, helping you profit from emerging technologies. For more information, contact research@IDTechEx.com or visit www.IDTechEx.com.