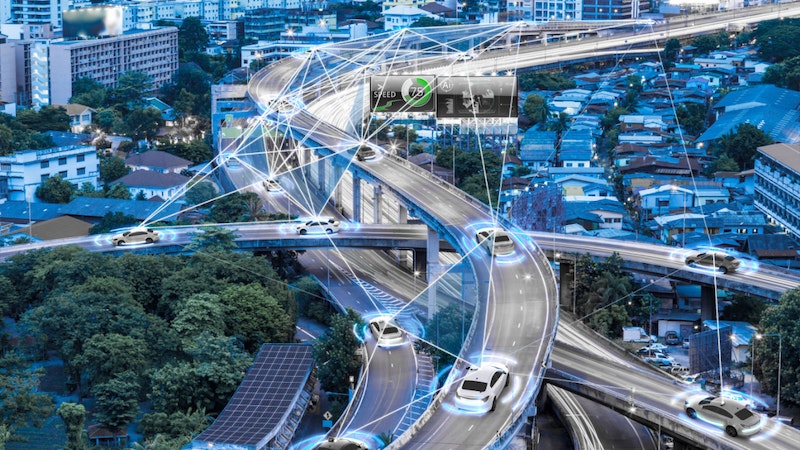 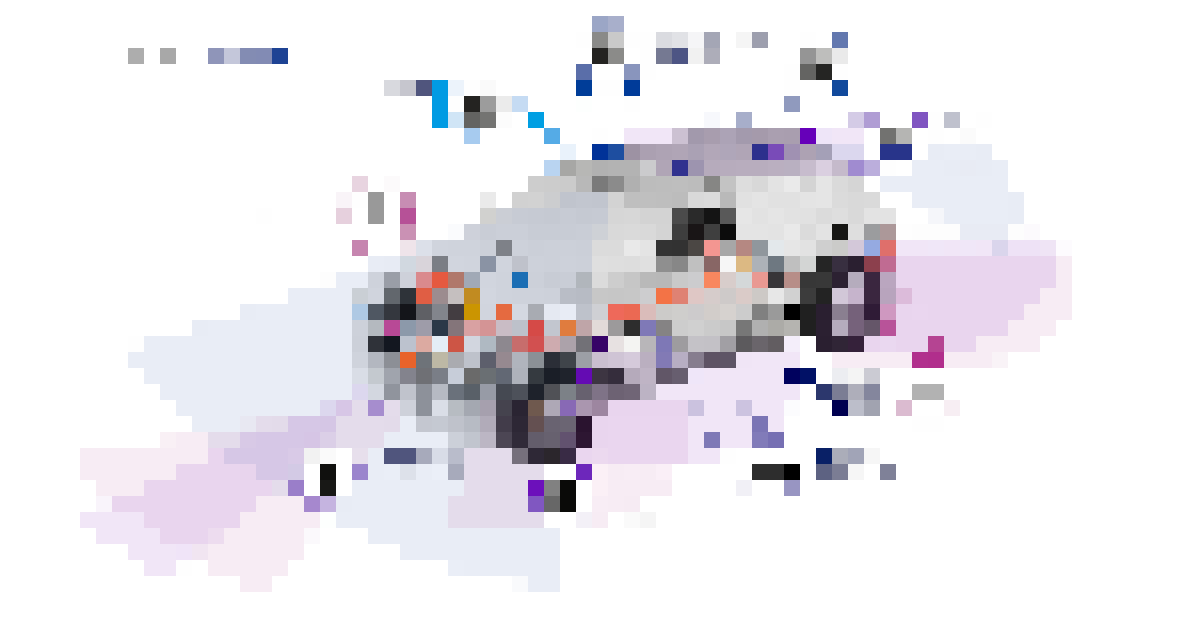 Source: IDTechEx
They may not be ubiquitous yet, and the day-to-day advantages that they will start to provide may not be noticeable, but automated technologies across the automotive industry are starting to come of age. The 'robotaxi' industry is beginning to see more small commercial deployments. Autonomous trucks are on the cusp of real-world use, and next-generation sensor technologies are being deployed on vehicles that are for sale. This article covers some of the most exciting developments and milestones over the last year and makes predictions about what might come next year.
Robotaxis Services Starting to Come Online
The biggest news from this year in the world of robotaxis is commercial services have come online in San Francisco. This is a major milestone that the industry has been working towards for some time, but it is unfortunately not as exciting as it initially sounds.
Cruise was the company to reach this point in San Francisco first. Their journey has been quite long and is littered with other smaller successes. It began in October 2020, when Cruise was awarded a driverless testing permit by California DMV. This meant it could run the vehicles without anyone on board, not even a test driver. In June 2021, it was then given permission to start offering rides to San Franciscans without a safety driver on board. These were free rides and had no paying customers, an important distinction. The big step came in September 2021 when both Waymo and Cruise were awarded a "driverless deployment permit". The final part of the puzzle would be gaining permission to operate a commercial service from California Public Utilities Commission, which was awarded to Cruise in June 2022.
People may think they can now turn up in San Francisco and hop into a driverless robotaxi without a second thought. While this may be true on paper, it is quite limited in practice. Only 30 vehicles, out of Cruise's fleet of approximately 150 vehicles*, are allowed to be used. The vehicles are limited to 30mph, the service can only operate between 10 pm and 6 am, and only a small part of the city can be used - not the transportation revolution hoped for, but a step in the right direction.
*Cruise had 138 vehicles registered with California DMV for testing in 2021.
Cruise hopes to prove competence and expand its testing parameters over the coming months and years. Perhaps though, the real question is, what has happened to Waymo?
Waymo has been at the forefront of the autonomous vehicle race for some years, but in 2021 this changed. IDTechEx uses a metric called 'miles per disengagement' to assess the progress and maturity of the autonomous car players. The metric is the number of miles a player such as Waymo completes in a year divided by the number of times a safety driver must intervene with the autonomous system, taking back control. In practice, this suggests the average number of miles that an autonomous vehicle can complete before coming across a situation that it might not be able to deal with. The two charts below show how Waymo slipped from being the leader in miles per disengagement to ranking seventh.
Waymo's performance slip came as it ramped up its testing in San Francisco, whereas previously, it had favored less challenging, more suburban environments. IDTechEx suspects that this slip in performance might be related to the fact that Cruise had started a limited service in San Francisco. However, Waymo is now eyeing a deployment in Los Angeles, which generally has a slightly more robotaxi-friendly road network than San Francisco. 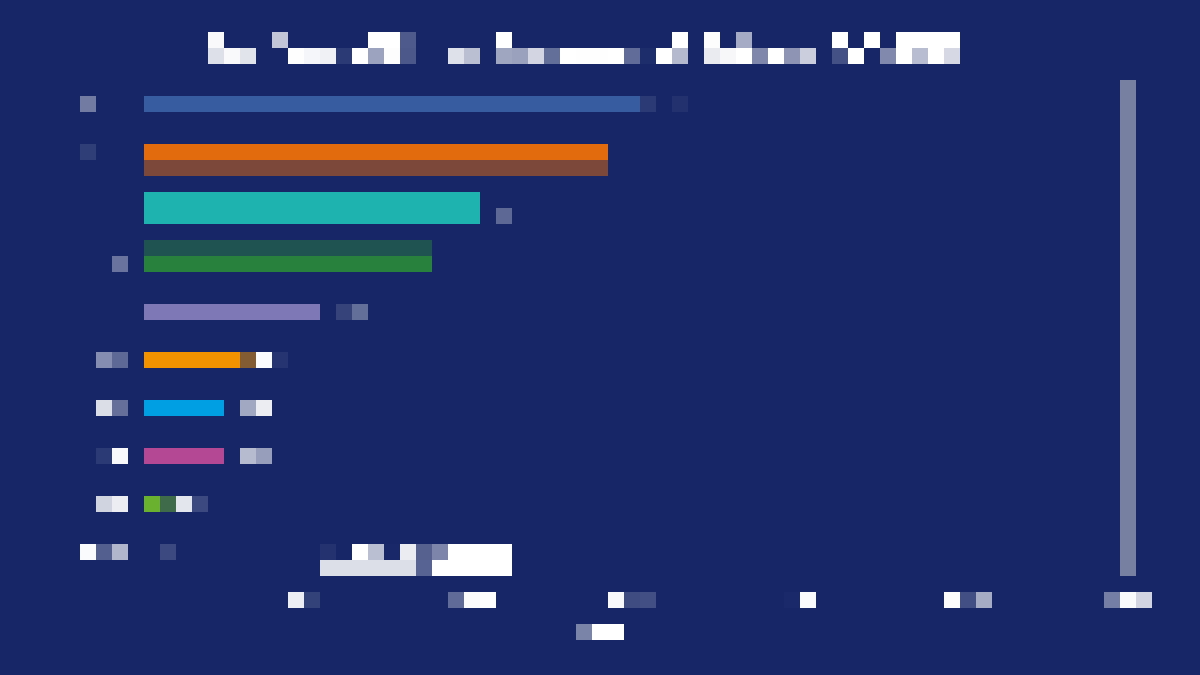 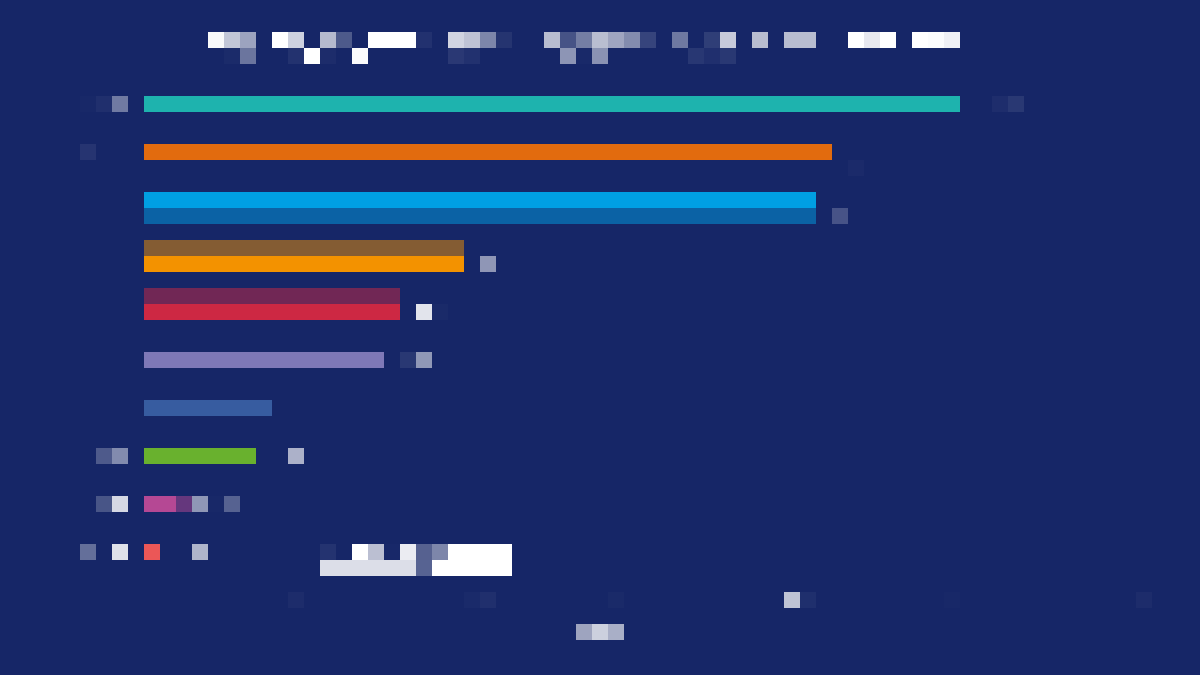 Miles per disengagement. Source: IDTechEx
Besides the slipping in its own ranking, Waymo's performance reduction from nearly 30,000 miles per disengagement down to just shy of 8,000 has a knock-on effect on the industry. IDTechEx uses the average performance of the top three players to assess how the industry is developing. Since 2015 this number has been growing exponentially and predictably. With Waymo's regression in 2021, the average for the top three has not grown as expected. As a result, the timeline for further deployments is likely to be pushed back a little. Hopefully, Waymo can get back on track this year, and IDTechEx expects to see another year of significant growth in assessing the metric again in the Spring of 2023.
Outside of the US, China has also been ramping up its autonomous robotaxi deployments. Baidu, Pony.ai, and AutoX have been making some significant progress. Baidu and Pony.ai conduct significant testing in Beijing and, like Cruise and Waymo, have limited commercial robotaxi services. Baidu and Pony.ai were given permission to start a robotaxi service with no driver behind the wheel in April of this year, with one slight catch. Their services must still have a supervisor present in the vehicle, presumably sitting in the front passenger seat. They will also be restricted to a set number of cars, operating hours, and geofencing. Baidu will be able to operate ten cars between the hours of 10 am and 4 pm, while Pony.ai will only have four cars operating between 9 am and 5 pm, both operating in an area of 23.1 square miles. AutoX has been growing its robotaxi service in Shenzhen for over a year and now has a service area nearly three times the size of Baidu and Pony.ai's in Beijing at 65 square miles.
More information on the robotaxi market, along with the privately owned autonomous vehicle market, can be found in IDTechEx's full report, "Autonomous Cars, Robotaxis & Sensors 2022-2042". The report also forecasts sensor demand for cars by different SAE levels of automation and gives an overview of the latest sensor developments.
Roboshuttles Struggling to Get a Foot Hold
This new and exciting future mobility solution is fast becoming not so new, not so exciting, and possibly soon confined to history. The concept of a roboshuttle-powered future is that these small, shared vehicles will be able to operate more flexibly than a bus. Thus, offering more diverse routes and some working on an on-demand basis.
These vehicles first emerged decades ago but were restricted to running on isolated roads with embedded guidance systems. From a functional perspective, they were comparable to a very cheap but slow autonomous train with very limited capacity. The modern open-road version has been around since the early 2010s. The pioneers in this industry are EasyMile and Navya, two French companies with similar vehicles and funding of around EUR€100 million each. Over the years, they have supplied around 200 vehicles each to different companies, transport agencies, and other mobility stakeholders that are interested in trialing the technology. The problem is that after many years of trials, they appear no closer to deploying a commercial, fully developed, roboshuttle service. Even more concerning is that interest in these vehicles seems to be on the decline, with the number of companies actively working on roboshuttles appearing to have peaked. This was a key finding of IDTechEx's heavy-duty autonomous vehicles report, which can be seen in the figure below. Notable companies such as Local Motors have been forced to close their doors, while others like Continental and Bosch have shown concepts in the past but then gone quiet on the topic. 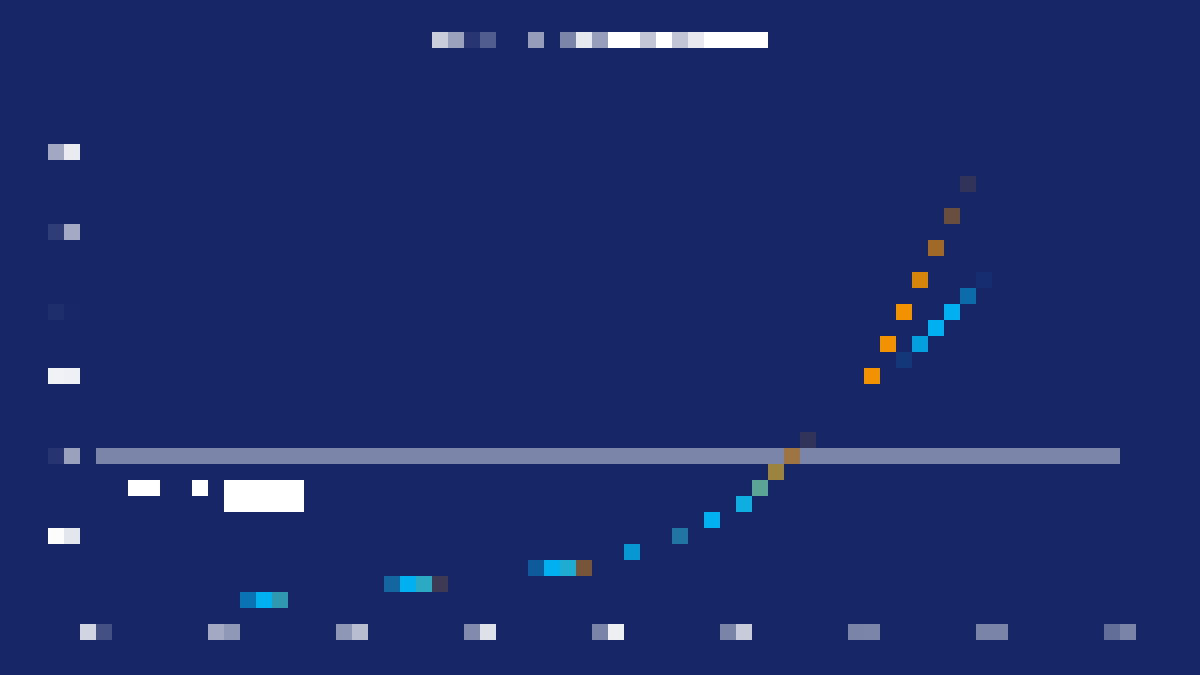