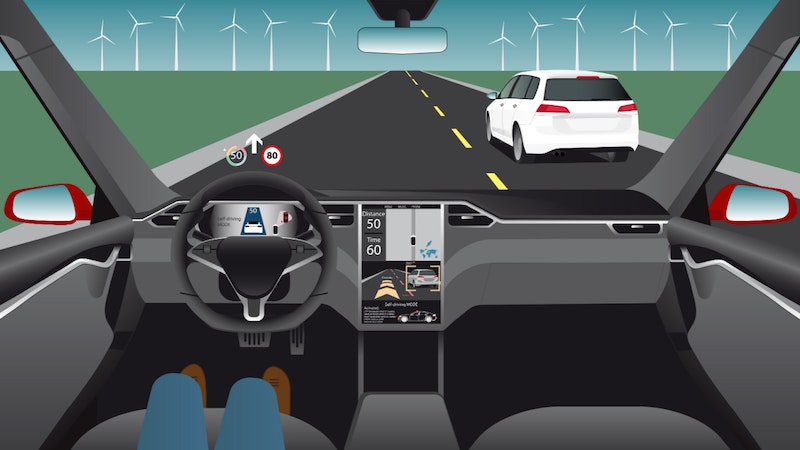 Roughly one year ago, Tesla announced that it would be dropping radar from Model 3 and Model Y production vehicles starting May 2022. At that time, IDTechEx wrote an article about why dropping radar was a mistake. Nearly one year on, it looks like Tesla is getting close to readopting radar, so what changed? For one thing, IDTechEx's "Automotive Radar 2022-2042" report found that radar technology has improved significantly over the past decade, and the radar Tesla was using is now looking quite dated. 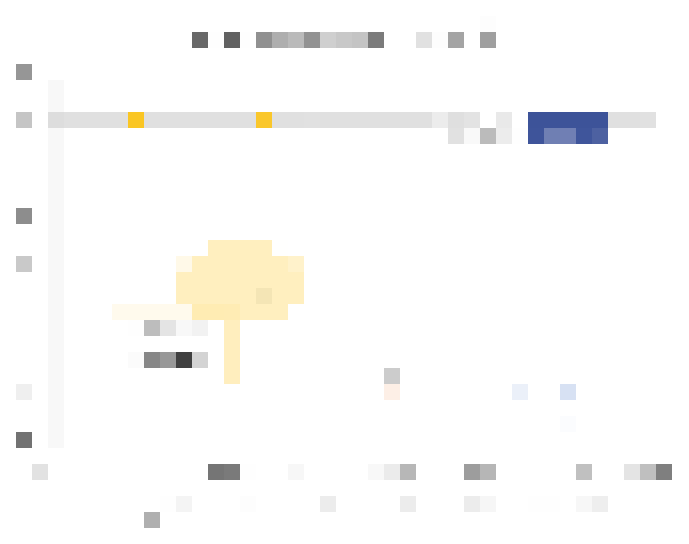 Angular resolution (lower is better) of modern long-range radars (LRR) and short-range radars (SRR) from leading start-ups and tier-one suppliers. Source: IDTechEx
Radar has been a fundamental component of advanced driver assistance systems (ADAS) for more than 20 years. Radars use radio waves with an FMCW (frequency-modulated continuous wave) coding system, which allows them to accurately measure the distance and relative velocity of objects in their field of view. This is an invaluable tool for maintaining a safe following distance to the car ahead when using adaptive cruise control systems. The alternative is to try calculating distance using multiple cameras and some moderately complex maths or an AI algorithm. Neither of these tends to be as accurate or reliable as a radar. Cameras are also vulnerable to harsh lighting, darkness, heavy fog, and other tricky visibility conditions.
One of the reasons that radar is so useful is that it is not particularly affected by things like snow, fog, dust, and other occlusions that cameras can struggle with. Since it emits its own radio waves, it works equally well at night and does not care about intense sunlight on the lens. This makes it a very robust sensor and a highly recommended tool for developing an autonomous vehicle capable of operating in a wide spectrum of weather and lighting conditions.
Radar is not without its faults though. Most people are familiar with how radar is depicted in old war films, with a rotating dish that reports amorphous blobs on the radar screen. When Tesla were shopping for radars while developing its 2016 hardware suite, the options on the market were only a slight improvement over that. It could be very difficult to know exactly what the radar was picking up and this could lead to a phenomena known as phantom braking. A phantom braking event is where the radar picks up an innocuous object with a strong reflection, for example, a manhole cover, mistakenly flags it as a stopped vehicle and puts the brakes on to mitigate the effects of a crash. This can be overcome by fusing data from cameras around the vehicle with the radar information and using the combined output to correctly identify that the detection was a false positive.
Tesla's ADAS features have always been designed around a vision system, with vehicles typically using eight cameras to monitor the environment. The performance of the vision system was growing quickly through software improvements, and the radar was shifting from being a crutch to more like a shackle. Tesla felt it could train the camera system on good radar data, then ditch the crutch.
This certainly bucked the trend within the industry; IDTechEx's "Automotive Radar 2022-2042" found that most vehicle manufacturers tended to be adding radars to more models in their lineups and adding multiple radars to their most advanced vehicles.
Take the new Mercedes S-Class, for example, it is one of very few level 3 (of SAE levels 0-5 of automated technologies and the first level at which drivers do not need to pay attention) automated vehicles, and it has five radars! Tesla's argument was always that humans can drive with just two eyes, therefore, a camera system is sufficient, but it's not like we have a choice. Adding superhuman capabilities to the vehicle in the form of radar seems like an obvious step when trying to improve automotive safety and develop more advanced automated
driving features. 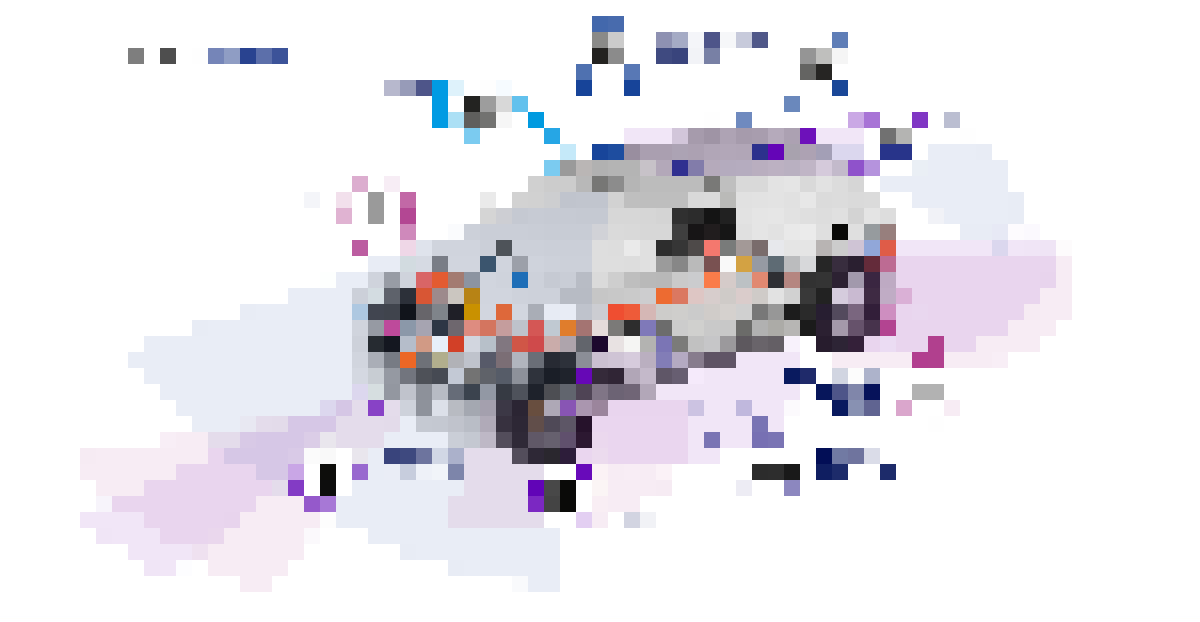 Why Hydrogen Fuel Cell Adoption Is Accelerating in Marine Markets
The Transition to Oil in EV Thermal Management
Micro EVS: Neither Fast nor Far
Join Our Webinar on Marine Fuel Cell Markets: An Ocean of Opportunity