There is no doubt that hybrid electric vehicles by land sea and air are transitioning from having small traction batteries and near useless all electric range of about 15 miles to something nearer to market needs. In prospect is all-electric plug-in range as good or better than today's affordable pure electric land, sea and air vehicles at 100 miles or so (162 km) and use of on-board range extenders that give a total plug-in powered plus on-board energy range that even exceeds that of most of today's conventional vehicles. Think over 1000 miles. However, there are two approaches to this. One is to give the conventional internal combustion engine one last gasp - call it Second Generation. For example, Fisker, which hopes to sell up to eight thousand of its designer hybrid sports cars this year, once it starts production, seeks to move to smaller engines - still conventional - for next model. That may mean a 1.2 liter 3-cylinder range-extender IC engine.
The company's next model, the "Nina" compact PHEV luxury vehicle, will probably employ the same GM-sourced 2.0L EcoTec turbo 4-cylinder engine as the Karma, but the models that come after that may have a lighter 3- or 4-cylinder motor. One name being mentioned is a new 1.2 liter 3-cylinder range-extender internal combustion engine from Lotus Engineering that the British company intends to produce in Spain with the Fagor Ederlan Group. According to Autoblog.com, this set-up could come in significantly lighter than the 360-lb GM motor currently being used, adding range to the vehicle.
Another example of offering sleeker conventional engines in hybrids - engines specially designed for fairly constant torque and revs and best economy, is the DLR German Aerospace Center flat in-line simplified ICE being designed specifically for hybrids as a competitor for the Lotus monoblock design. However, all this flies in the face of third generation ie non-ICE range extenders. These are being deployed all over the place already. Intelligent Energy Fuel cells are in Suzuki motorcycles and fuel cells are experimentally or in full use in Ground Support Equipment GSE at airports (DLR German Aerospace Center), taxis, Unmanned Aerial Vehicles UAVs, buses (all Intelligent Energy), Autonomous Underwater Vehicles AUVs, in cars (Mercedes near to offering one model for open sale) and elsewhere. 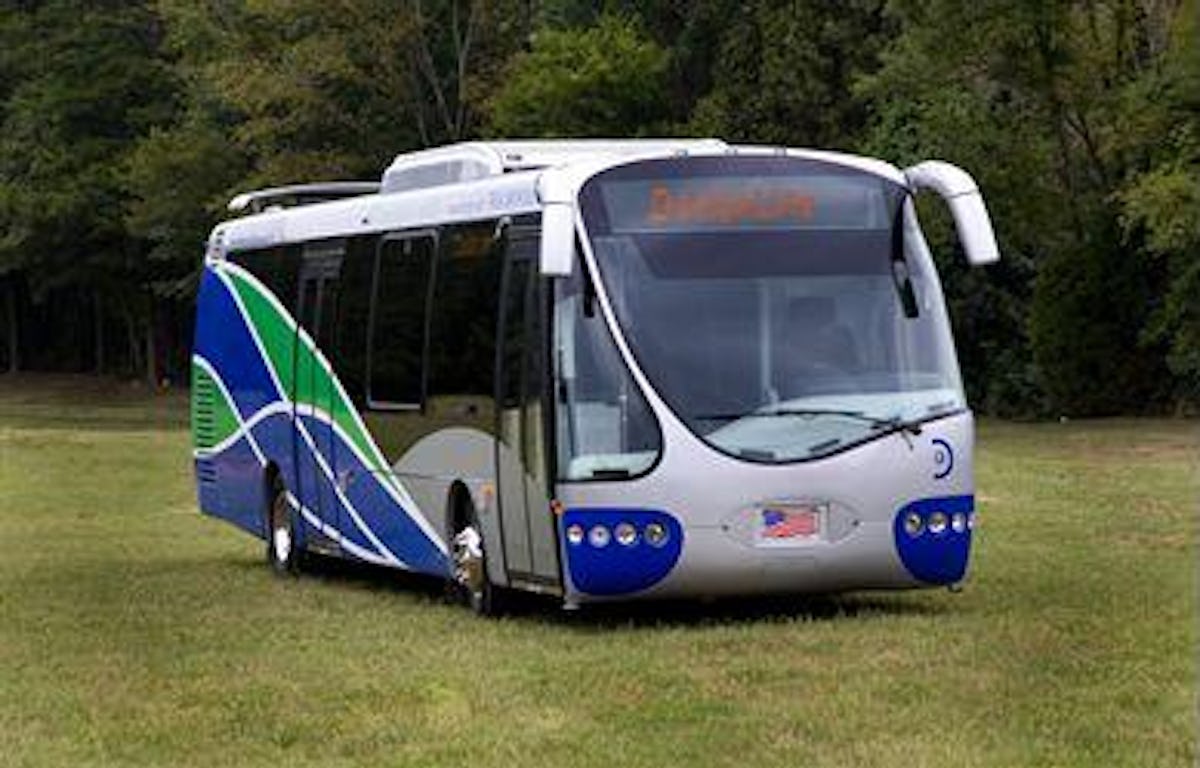 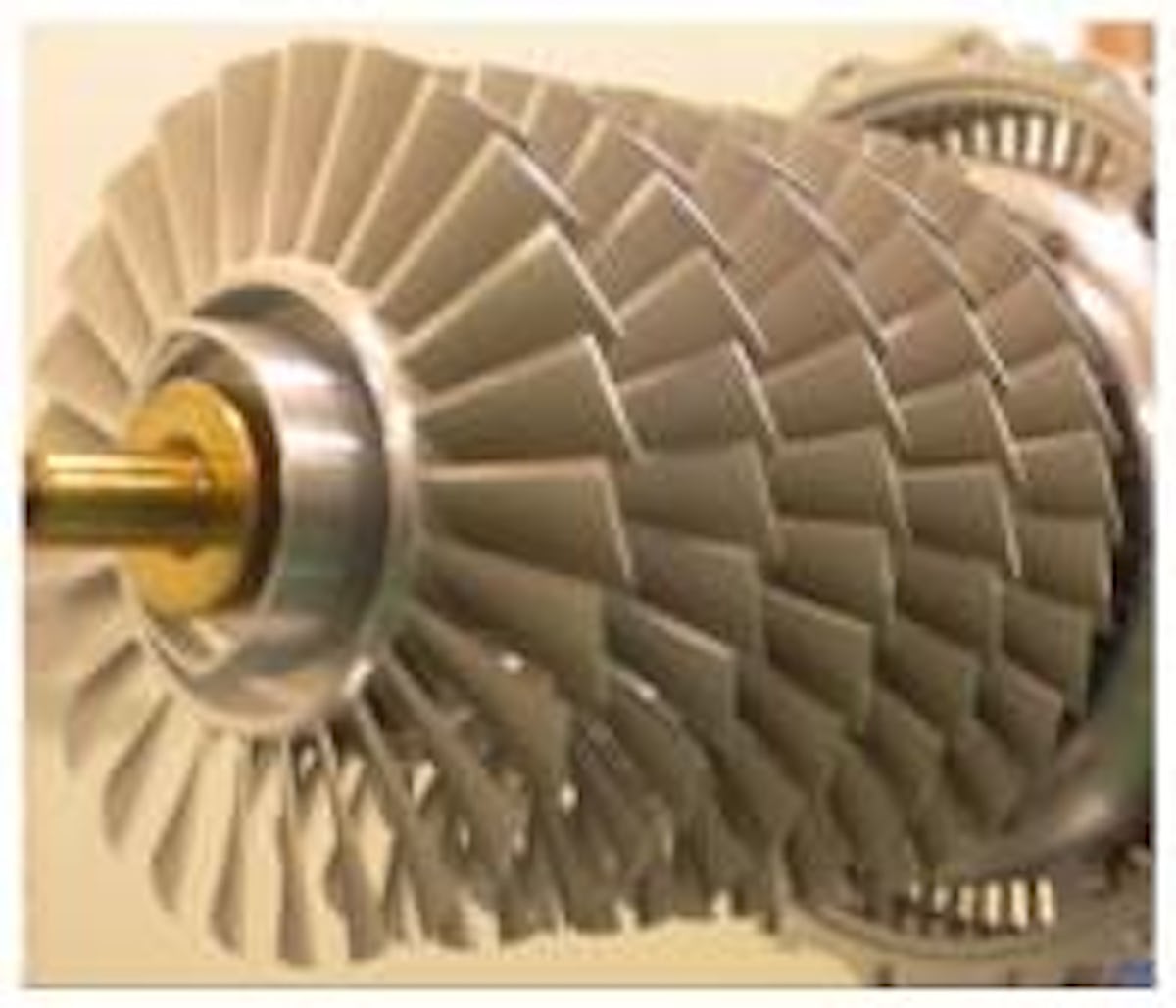 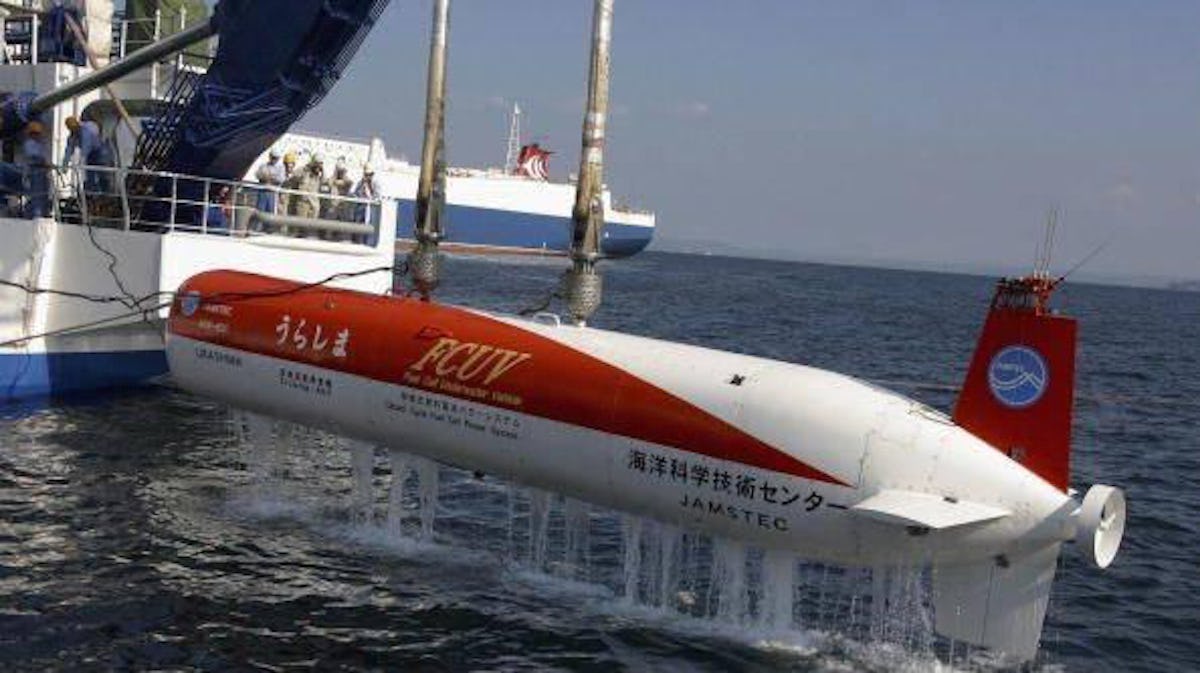