Would you buy a retro EV?

This year has seen a new phenomenon in on-road electric vehicles - many models of retro scooter. They are not conversions. Some are styled on the scooters made in East Germany during the Russian occupation - the Trabants of scooters. Indeed, an electric retro Trabant car has also been designed.
Trabant styled retro electric car shown at Frankfurt Motor Show this year 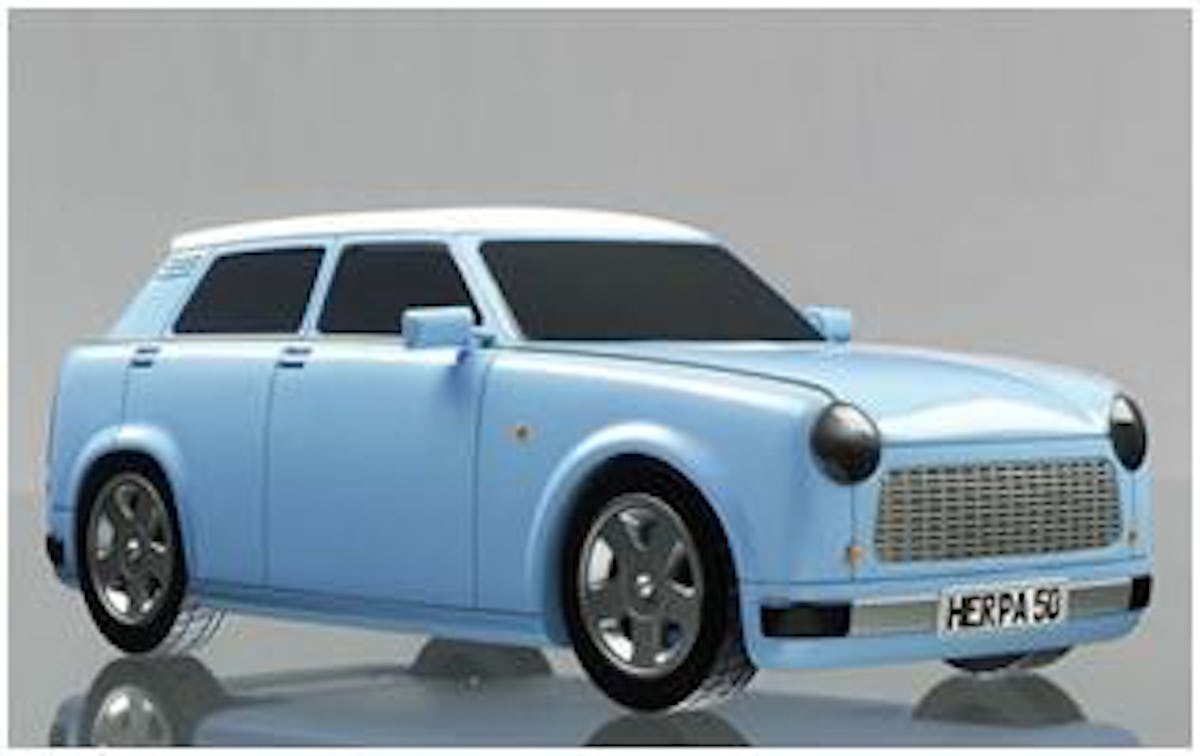 Source FMS
EMoto and many other companies have their own retro scooters. Some are styled on the iconic Italian Vespa two stroke scooters of the 1960s and some are just plain ugly. Almost all of them come from the West but they are no answer to the superb styling and pricing of many of the scooters from India and China in particular. Indeed, a few of the Western producers of scooters, e-bikes and e-motor cycles do have their own distinctive and appealing styling.
However, at IDTechEx we doubt if there is much demand for retro two wheelers at least. We believe that superlative modern styling together with the best performance will gain sales one hundred times as large as those for retro vehicles. 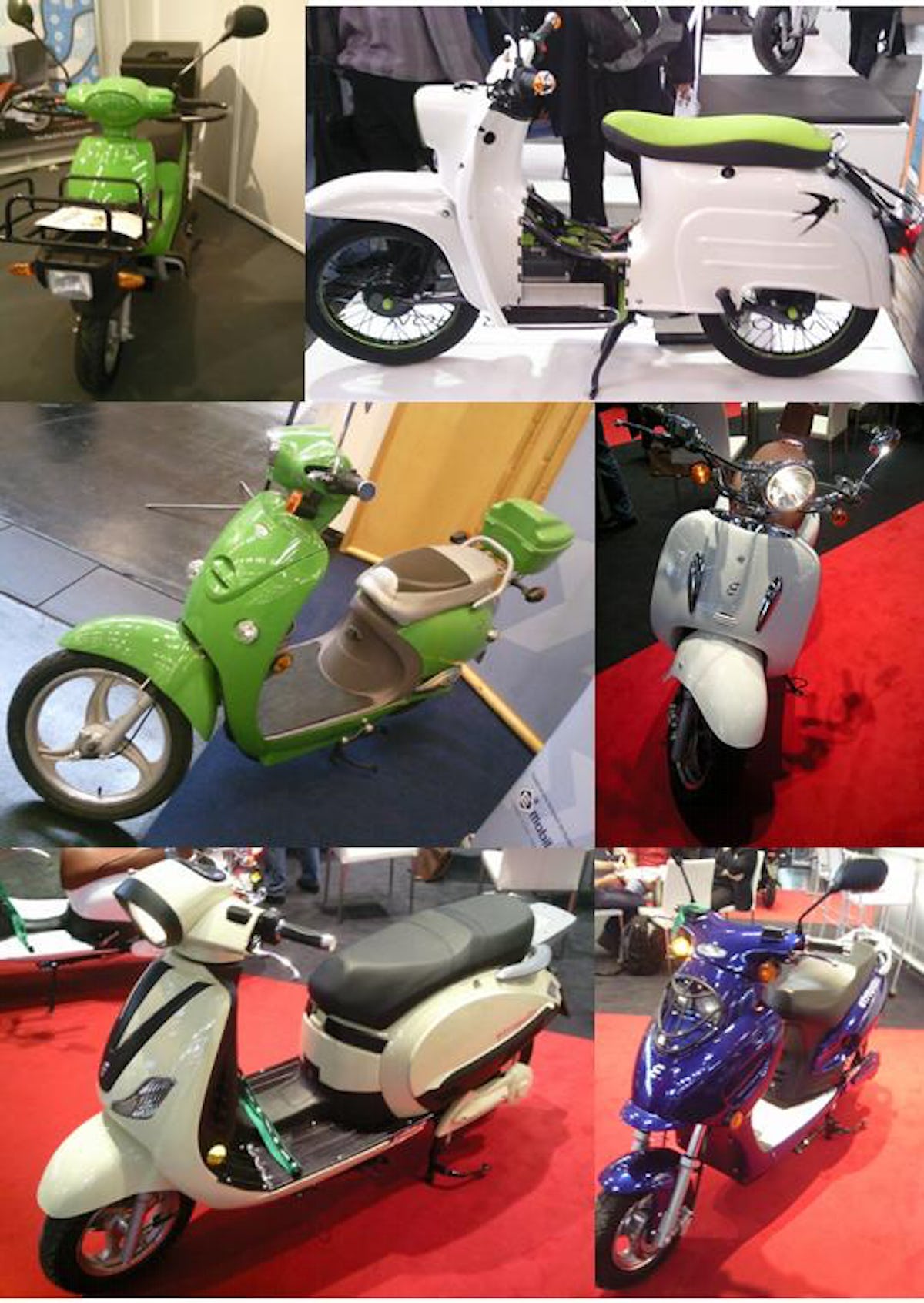 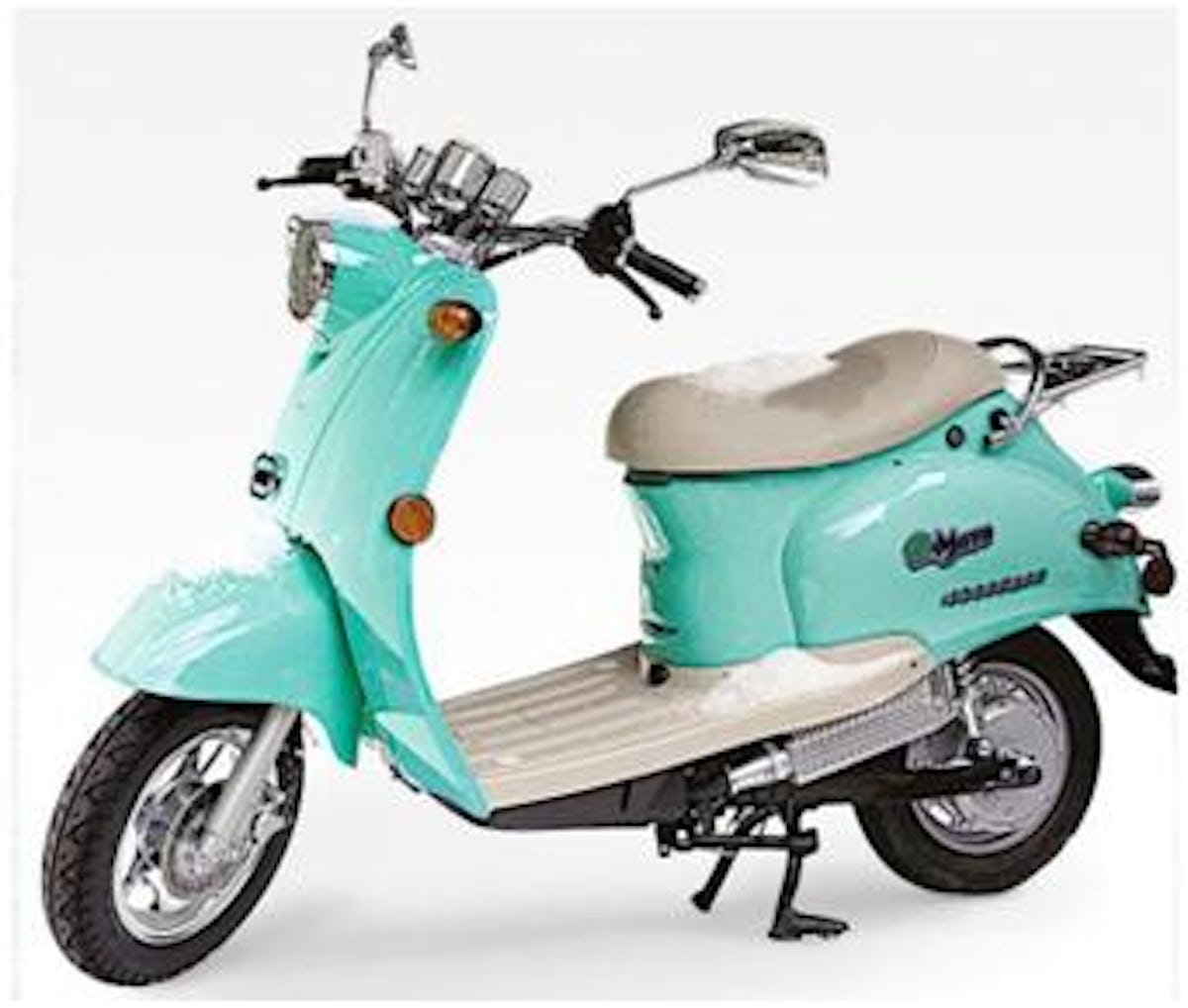 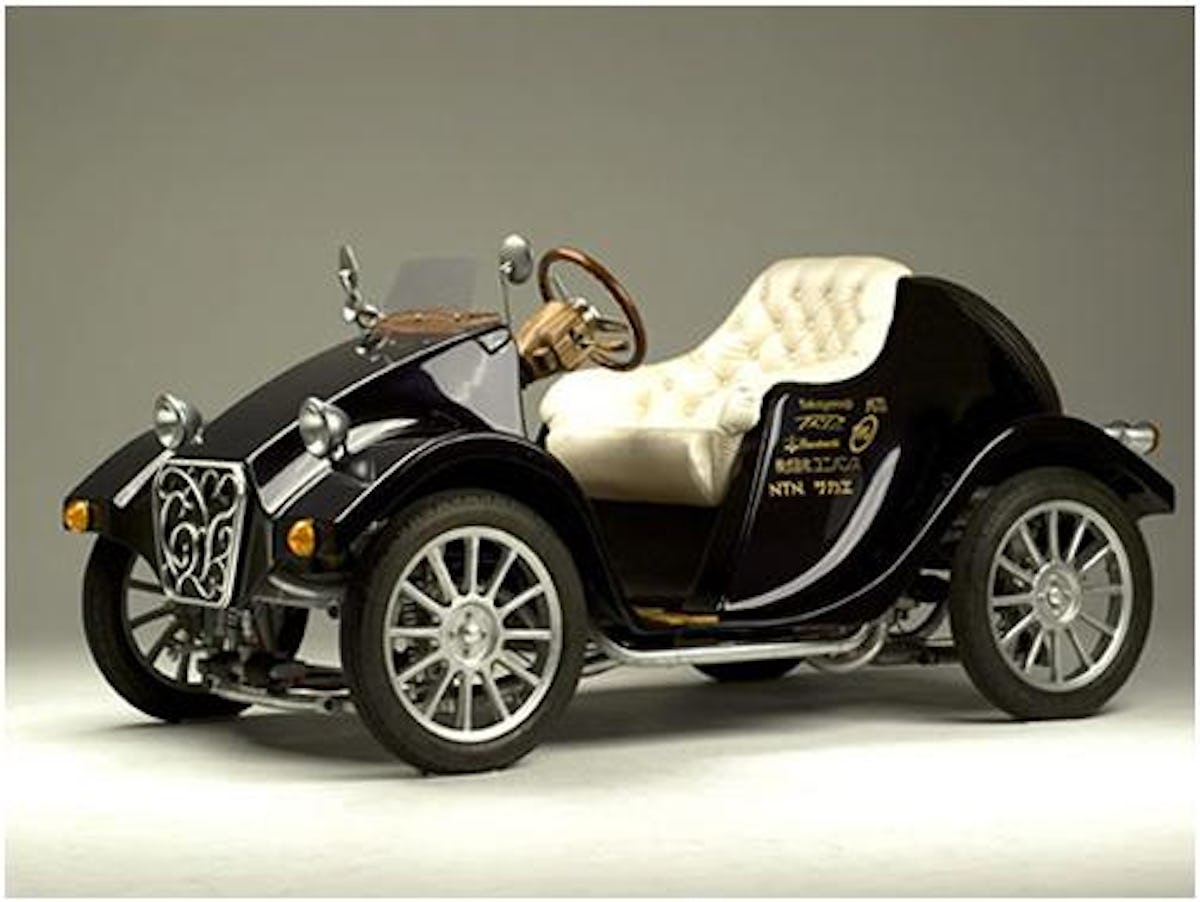 Source Miluira
Retro cars from China are shown below 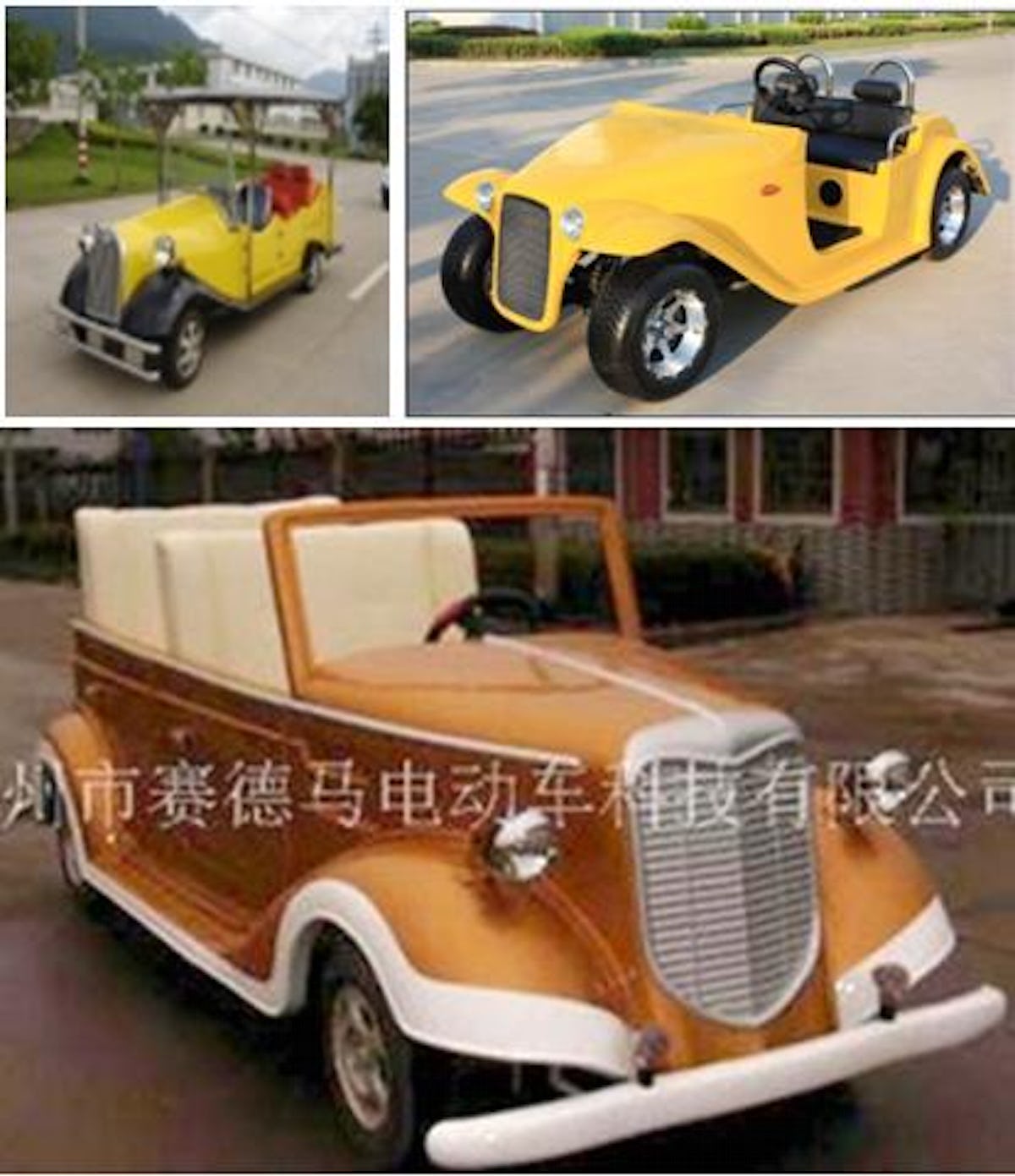 Source Chengdu Wings, Sheshenzhen Green Power
Niche retro markets will survive of course, just as Morgan in the UK continues to profitably make sports cars in 60 year old styling. In Belgium, Imperia GP has a rather nice electric one launched this year into that tradition.
The Imperia GP retro electric car 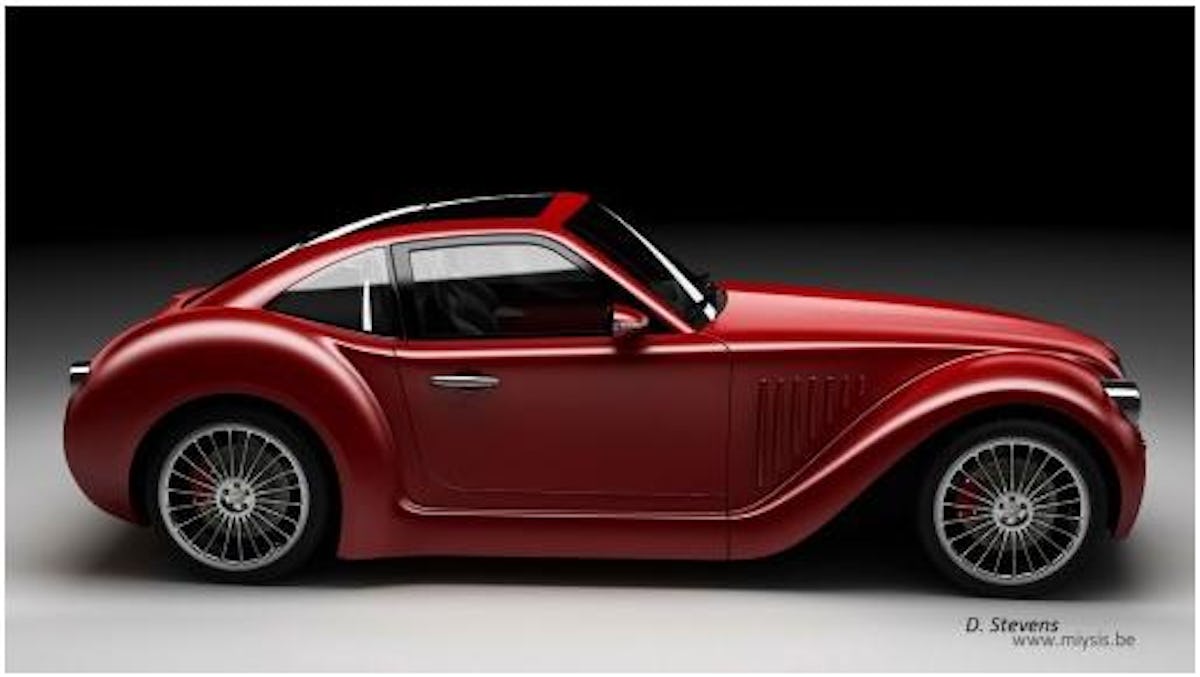 Source Imperia GP
The TGMY Himiko from Japan and also launched this year is similarly appealing.
TGMY Himiko named after an ancient queen 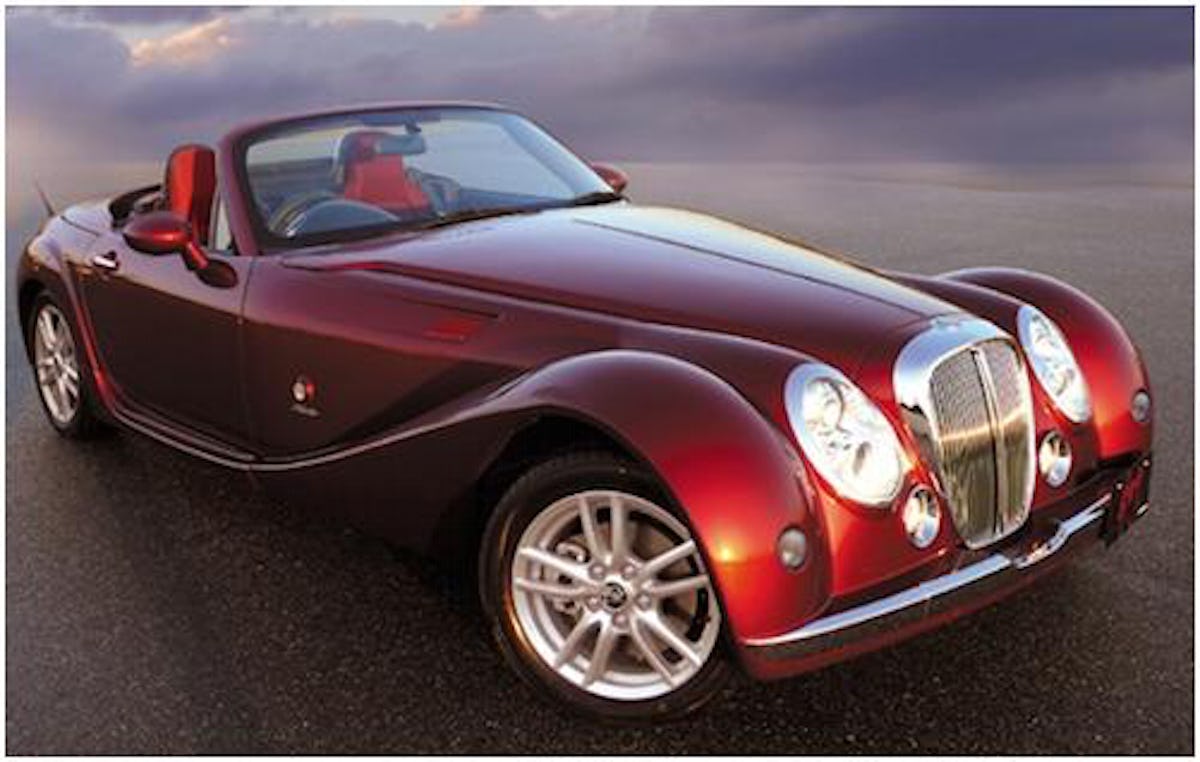 Source TGMY
An electric vintage Beetle? A battery-powered Porsche 550? The American company with the unfortunate name of iCon wants to make both a reality, and they are even looking at an electric Karmann Ghia and Porsche 356 reports Motorworld this year.
For more see Light Electric Vehicles 2011-2021 and Hybrid and Pure Electric Cars 2011-2021 and attend Electric Vehicles Land Sea Air USA 2012,where Mitsubishi Motors (small commercial vehicles and cars), Daimler AG (commercial and military vehicles and cars) and Toyota (talking on fleets) will present. Uniquely, a large number of electric vehicle manufacturers not seen in conventional EV events will present including WheelTug/ Boeing airliner electrification on the ground, Pipistrel manned electric aircraft, University of Michigan unmanned solar aircraft, SolTrac electric farm tractors, Monterey Bay Aquarium Research Institute Autonomous Underwater Vehicles AUVs. Many manufacturers of industrial, commercial, military, e-bike, cars and other EVs will be there. At last you can meet those responsible for the majority of the hybrid and pure electric vehicle market and they all need components!! Most are prosperous growing businesses not reliant on government support that can be withdrawn at any time.