At its simplest, higher voltage in a vehicle means more efficient power transfer and it became cost effective not long ago as high voltage motors became feasible and viable high voltage battery packs. The highest voltages tend to be used in the larger military, commercial and industrial vehicles but even at the Hummer size there has been work at 500V or more. The Sunseeker two pure electric all-solar aircraft in the USA has moved up to 200V in order to efficiently lift two people instead of one. Hybrid cars have seen irregularly rising voltages as new models appear. There is even a move to higher voltages in conventional cars and similar vehicles but not above 60V. We show a typical new battery pack for a high voltage electric land vehicle. We also show the 70V GOVECS pure electric scooter that won the eCarTec prize (above). Even that is a long way from a traditional 24V or 36V pure electric golf car. 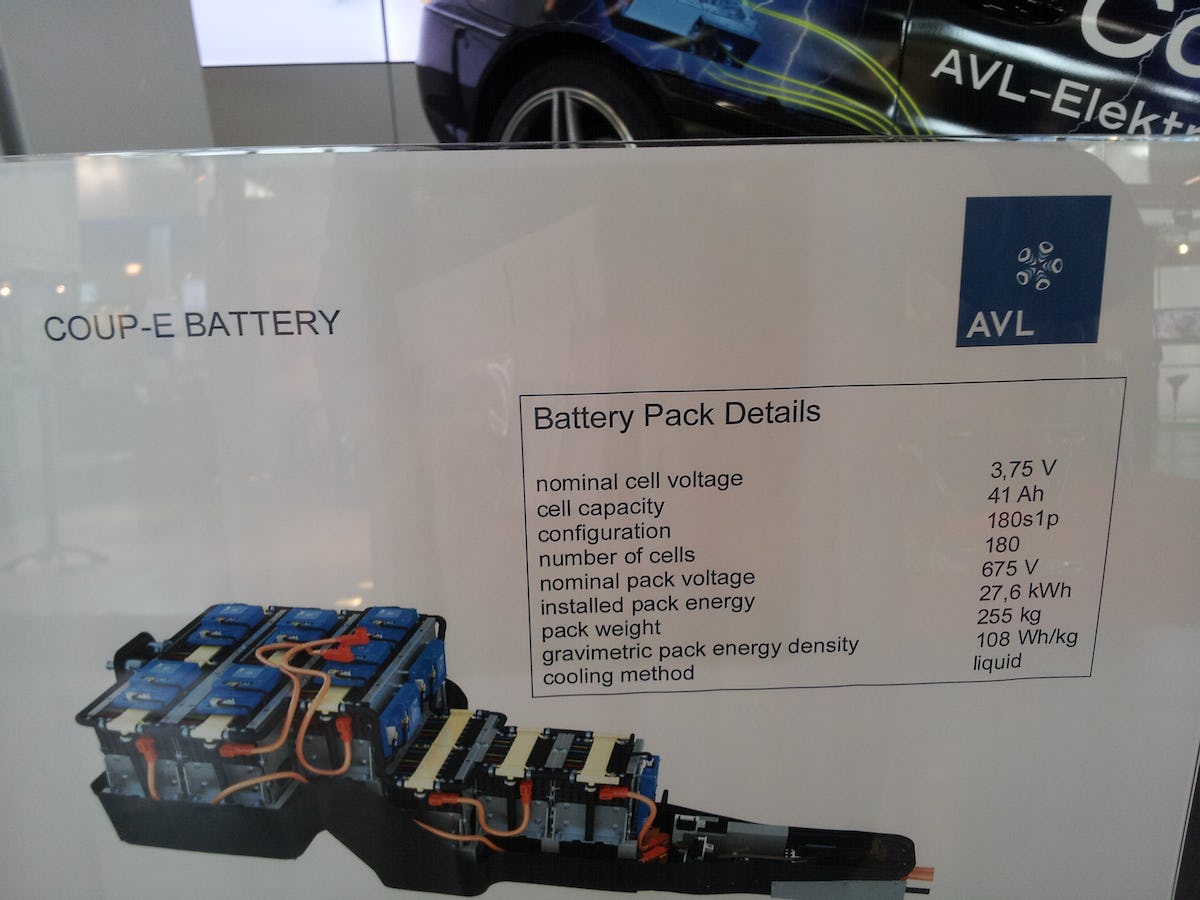