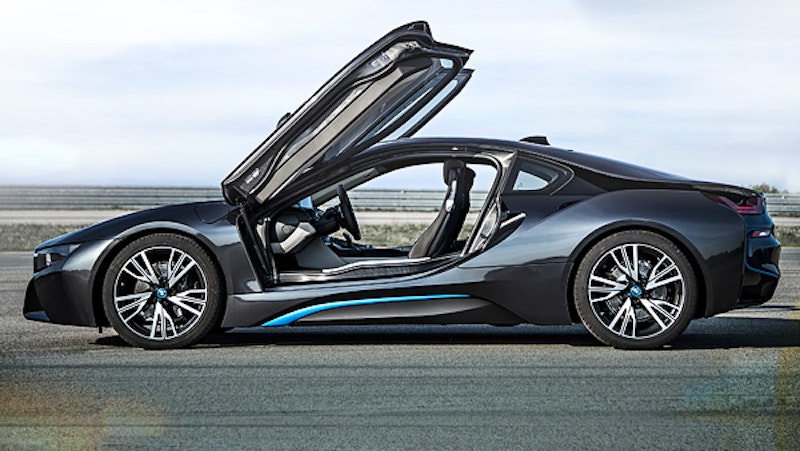 This yearly event again had about 400 delegates. Once again it provided a forum for the huge number of European and global EV related organisations with overlapping agendas. Of the hundreds of millions of dollars they spend each year, too much goes on soft topics such as consumer attitudes to car models that will not be with us for long or how cars may form a meaningful part of a smart grid over ten years from now. It was good that one speaker pointed out that, even if all cars in Europe were magically made pure electric today, the Grid load would only rise 20%.
Too little is spent on improving the pure electric car or other vehicle so it can reach the tipping point of cost, resale value and range so the charger issue goes away.
Enthusiasm for fuel cells was minimal, including in a survey of bus operators that was presented. Indeed the Daimler presentation was delightfully frank. It included a long list of what lay between them and rollout of fuel cell buses and cars. Fuel cell maker Ballard was similarly frank about how cost and lack of fuelling infrastructure have been only two of the leading impediments. Ballard, like its competition, has only seen its fuel cells power experimental quantities of vehicles so far with one exception. They are in 6000 fork lifts, where, of course, infrastructure would be no problem.
Inductive charging of cars remains unaffordable but it is being steadily adopted for buses, where cost of ownership is what matters.
Several presentations revealed studies confirming that large hybrid and pure electric land vehicles and equivalent boats still fail to beat the payback of conventional alternatives but sales of all of them are rising for other reasons.
Nissan, Daimler and BMW all gave sparkling presentations. 130,000 Nissan Leaf have been deployed making it number one in the tiny market for pure electric mainstream cars but many speakers saw that market taking off in the latter part of the next decade as problems are overcome. Indeed, they look like being ready for prime time just when fuel cell hybrids are and the pure electric battery and supercapacitor vehicles seem likely to be the most widely useful at that time. The window of opportunity for fuel cells may be closing.
The BMW i8 is awesome showing how electric cars do not have to be dowdy. Of course Tesla was first with the glamor.
Disturbingly, the European Commission still cannot decide whether to play catch up or leapfrog (Clue: the Chinese Government policy is to leap frog). The radical advances have little or no backing so far. The EC has no ARPA or DARPA - the US government backing of radical new technological advance.