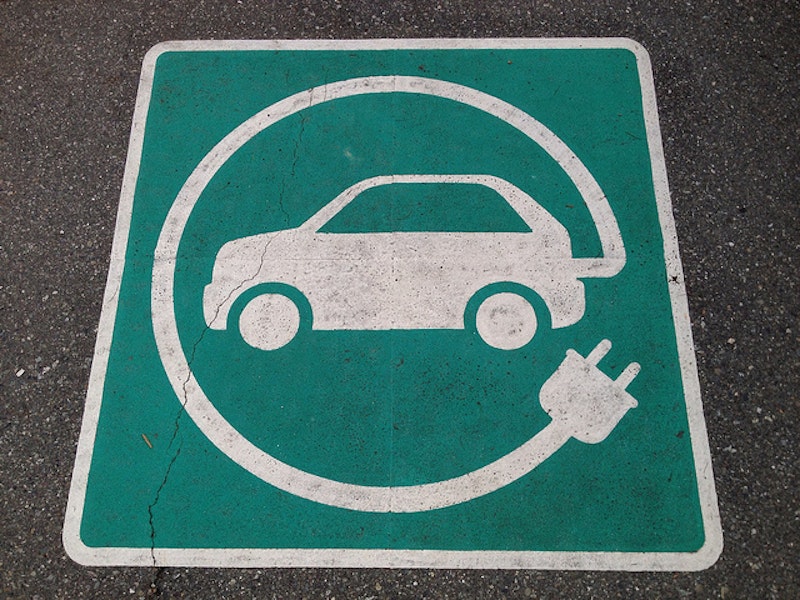 The power electronics business as applied to electric vehicles is becoming so huge that very divergent approaches become viable. Chinese companies often concentrate on cost reduction of standard boxes. Indeed, Nissan, in a keynote speech at EVS28 in Korea recently specifically mentioned inverters as a target for cost and volume reduction but, as they said, it goes hand in hand with merging the inverter with other parts of the pure electric powertrain.
Mando of Korea told analysts IDTechEx that they see a trend to smaller, lighter, and cheaper. Their 3.3 kW on-board charger soon to be available will be one third of the size of the current 6.5 kW version. There is a market for standard boxes simply being cost reduced but it will not be the biggest value market in the years to come in the opinion of IDTechEx. Size and weight reduction are important and there are many other factors that must be considered by those seeking major market share of what will be a market of well over $100 million in 2025 in the estimation of IDTechEx.
Dr Achim Strass, Application Engineering Manager at Infineon, tells IDTechEx that he sees the primary trends in EV traction inverters as including wide bandgap semiconductors, double-sided cooling and making conformal shapes for in-wheel motors and for integration into other parts. Reducing cost and improved robustness are important. Inverters are becoming more complex, offsetting cost reduction, he advises. Sometimes the item actually purchased becomes more expensive.
Accordingly, he says traction inverters will continue to be the third most important item of cost of an electric vehicle, increasing as a percentage when there is a move from one motor to more per vehicle. Sevcon agrees. Its Scott Sangsoon Youn, Representative Director Korea, tells IDTechEx that they do the four inverters for a sports car that has four Yasa Motors per vehicle and they certainly see a trend to more than one motor per vehicle increasing the inverter market faster than the growth rate of the e-vehicle business. Continental, in its Zytec division, has inverters that now approach the weight and cost of the motor, the two being integrated, another trend increasingly encountered.
Dr Peter Harrop, Chairman of IDTechEx and leader of the team producing the new IDTechEx report, Power Electronics for Electric Vehicles 2015-2025 says,
"Those seeking much more than cost reduction will gain leadership. Infineon, Hitachi, Sumitomo Electric and Panasonic address such needs as power electronics integrated into transmissions and in-wheel motors in a uniquely efficient, compact, reliable and safe manner. They try to be first to dispense with water cooling at an ever higher power level thanks to new components and better design. The benefits of using the new components such as supercapacitors and SiC semiconductors intelligently are impressive, including significantly increasing the range of pure electric vehicles. Savvy suppliers are already wrestling with what the even later wave of new components can offer such as lithium-ion capacitors and GaN semiconductors. Free market suppliers in China will have to follow. Otherwise their customers will increasingly freeze them out as with the in-wheel motors of the best-selling pure electric bus in the world, the K9 from BYD of China which makes its own key parts. Suppliers must also serve increasingly diverse needs such as extremely low weight for aircraft and the marine grade products needed at sea".
He also mentioned an end game of "components-in-a-box" becoming load-bearing structural electronics replacing dumb metal and plastic mechanical parts in vehicles as explained and forecasted in the IDTechEx report, Structural Electronics 2015-2025.
About IDTechEx
IDTechEx guides your strategic business decisions through its Research and Events services, helping you profit from emerging technologies.
We provide independent research, business intelligence and advice to companies across the value chain based on our core research activities and methodologies providing data sought by business leaders, strategists and emerging technology scouts to aid their business decisions.
IDTechEx Events provide an analytical, commercial outlook, taking into account market requirements, competitive technologies and development roadmaps. Attendees are presented with the full, diverse range of technologies; but the main thrust is always on end-user needs and commercialization strategies.
Learn more at www.IDTechEx.com

.
IDTechEx Research Subscriptions
Subscribing to IDTechEx research services gives you access to a wide range of our technology and market research on a given topic or across topics. It provides you with unlimited access to new related content throughout the subscription period and on-going support from our dedicated team.
The online IDTechEx Market Intelligence Portal brings in-depth market intelligence and independent analysis throughout the year, helping you to drive revenue in much shorter time frames.
See www.IDTechEx.com/subscriptions for more details.
Contact Us
Teresa Henry t.henry@idtechex.com
UK: +44 (0)1223 812300
USA: +1 617 577 7890
Japan: +81 90 5566 1533
Top image: Changeworks Recycling