Subsequent to our survey of adoption of synchronous vs asynchronous (AC induction) motors we took a rain check at eCarTec Munich in October 2013. It was still true that there were no switched reluctance motors in use even in concept so we were once again looking at synchronous motors with permanent magnets vs asynchronous ones with no magnets because these are really rotating transformers relying on a lot of copper winding for their action. Once again, the choice of permanent magnet motors was between the sinusoidal waveform Permanent magnet AC and the trapezoidal waveform of the inappropriately named Brushless DC BLDC motors though all these options are brushless and AC in reality.
Torsten Freund of Schwartz Elektromotoren counselled that there is a roughly even split between asynchronous and synchronous motors for cars and similar sized electric vehicles, although his company only offers asynchronous versions, mainly for retrofit. ABN Griffenberger makes both asynchronous and synchronous traction motors and it sells two thirds of them to forklift trucks where asynchronous motors are preferred for ruggedness and one third to cars and similar vehicles where it is more a matter of designer preferences, since both are widely used. However, he noticed that the efficiency of asynchronous (induction) motors is now very near to that of PM asynchronous versions at around 93% and permanent magnet motors have serious safety issues and costs. They need more rigorous certification and the control systems are particularly complex and therefore costly - it is not just a matter of cost hikes from the rare earths used in the magnets, or reliability issues from demagnetisation on heating. He notes that asynchronous motors are the most economic and reliable.
So what of the evidence? Two years earlier we had toured the halls looking at the vehicles and found that cars and car-like vehicles were mainly PM synchronous, the Nissan Leaf and the Mitsubishi MiEV being examples but a significant number of smaller and newer players were opting for asynchronous as was Tesla with its Roadster sports car. This new study showed that matters have progressed further and asynchronous are somewhat in the lead though, once again, this is not a statistically meaningful study- more of a thought provoker.
The following used asynchronous motors, apparently primarily for reliability and cost.
1. Joanneum experimental snowmobile (Austria) 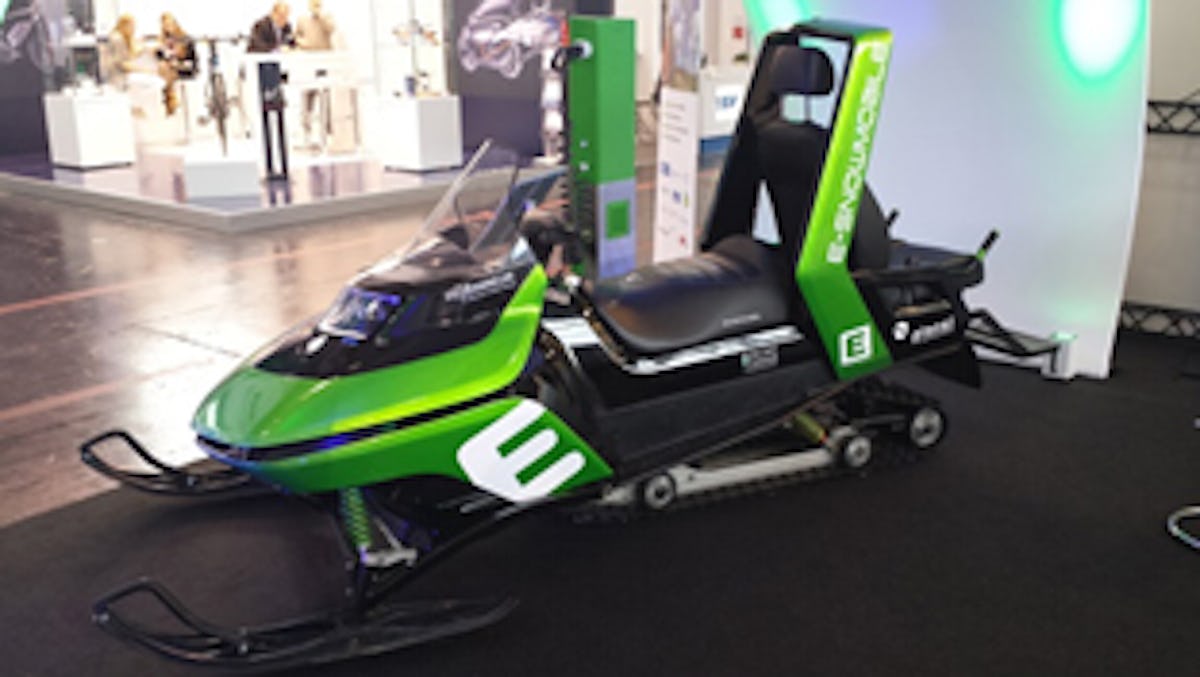 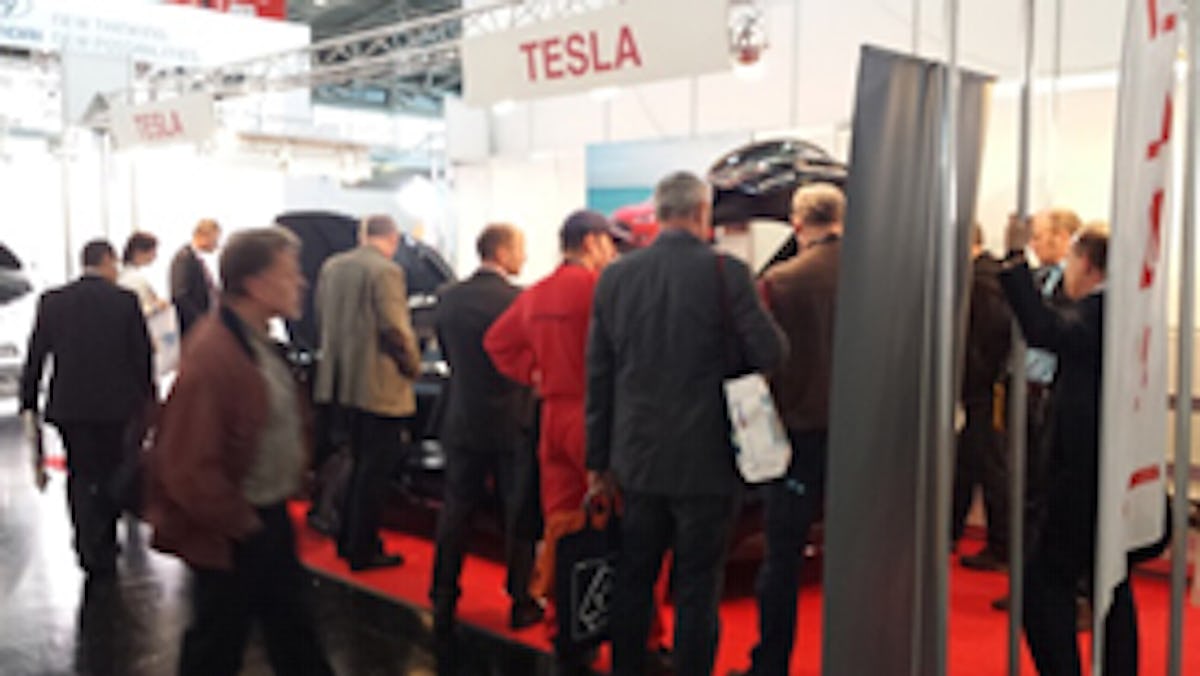 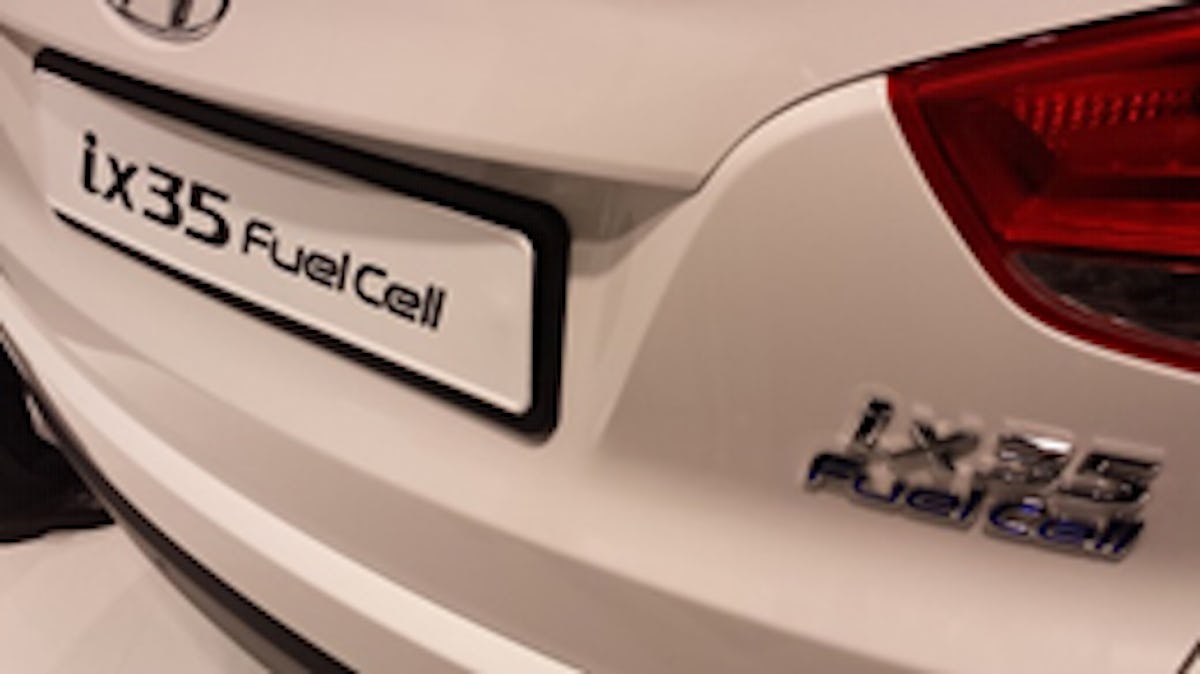 5. Mercedes B Class, referred to as the Tesla Mercedes because that company, a Daimler investment, assisted in its creation. (Germany) 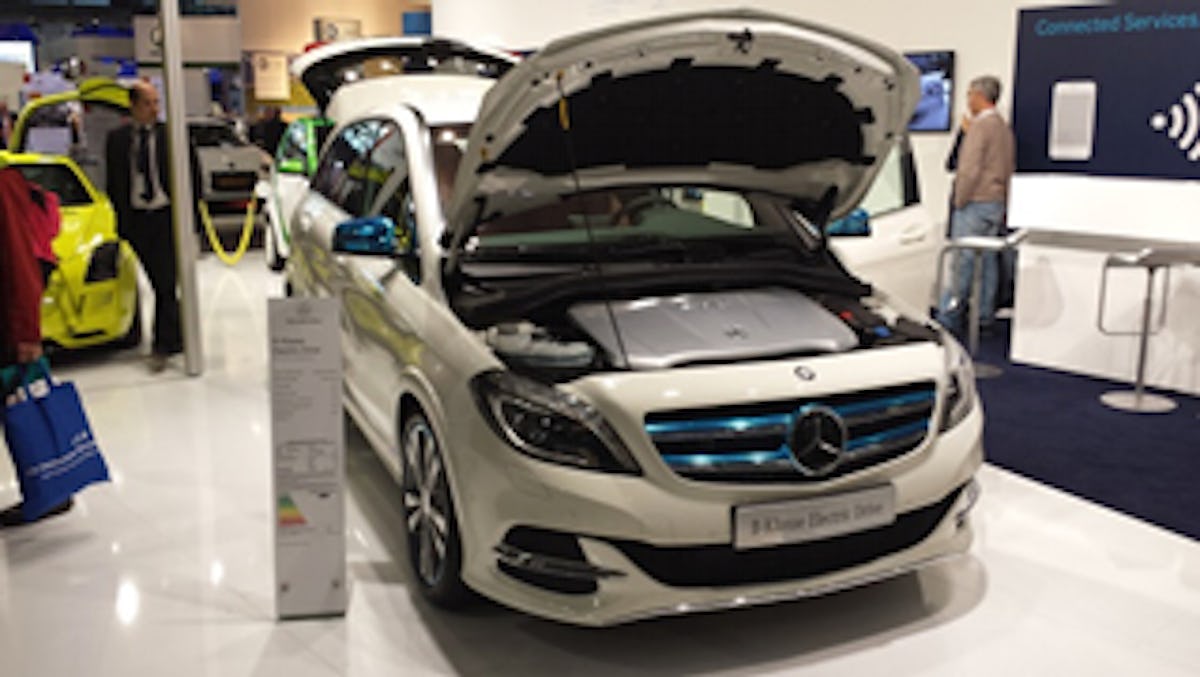 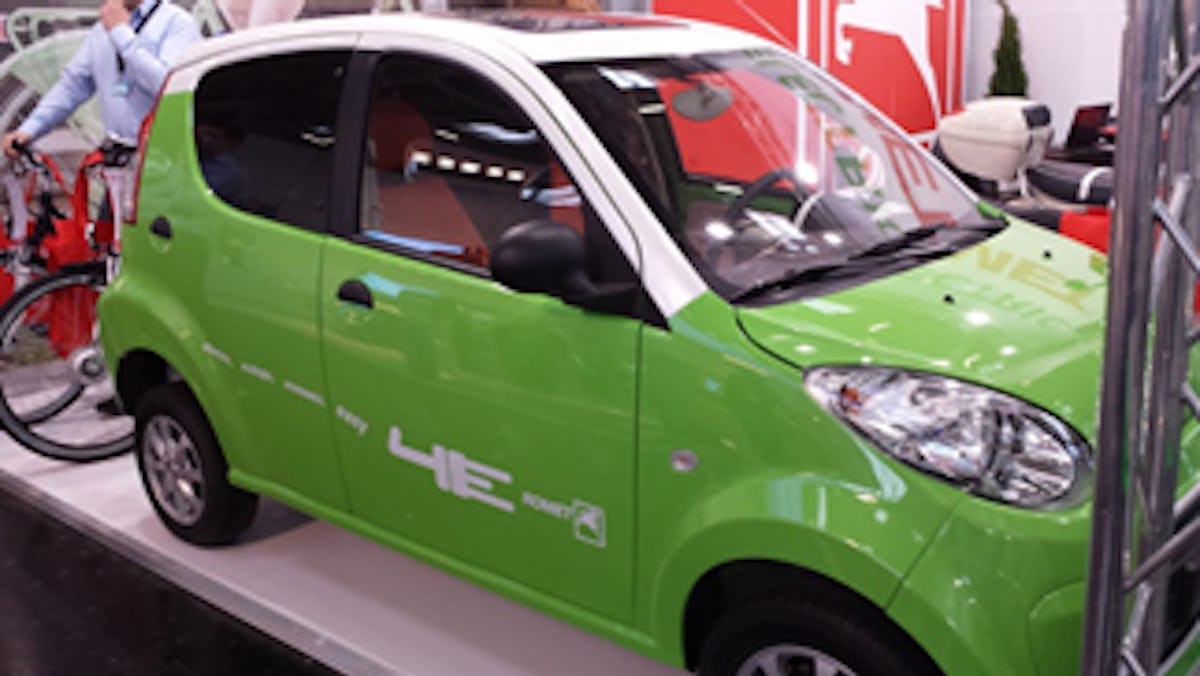 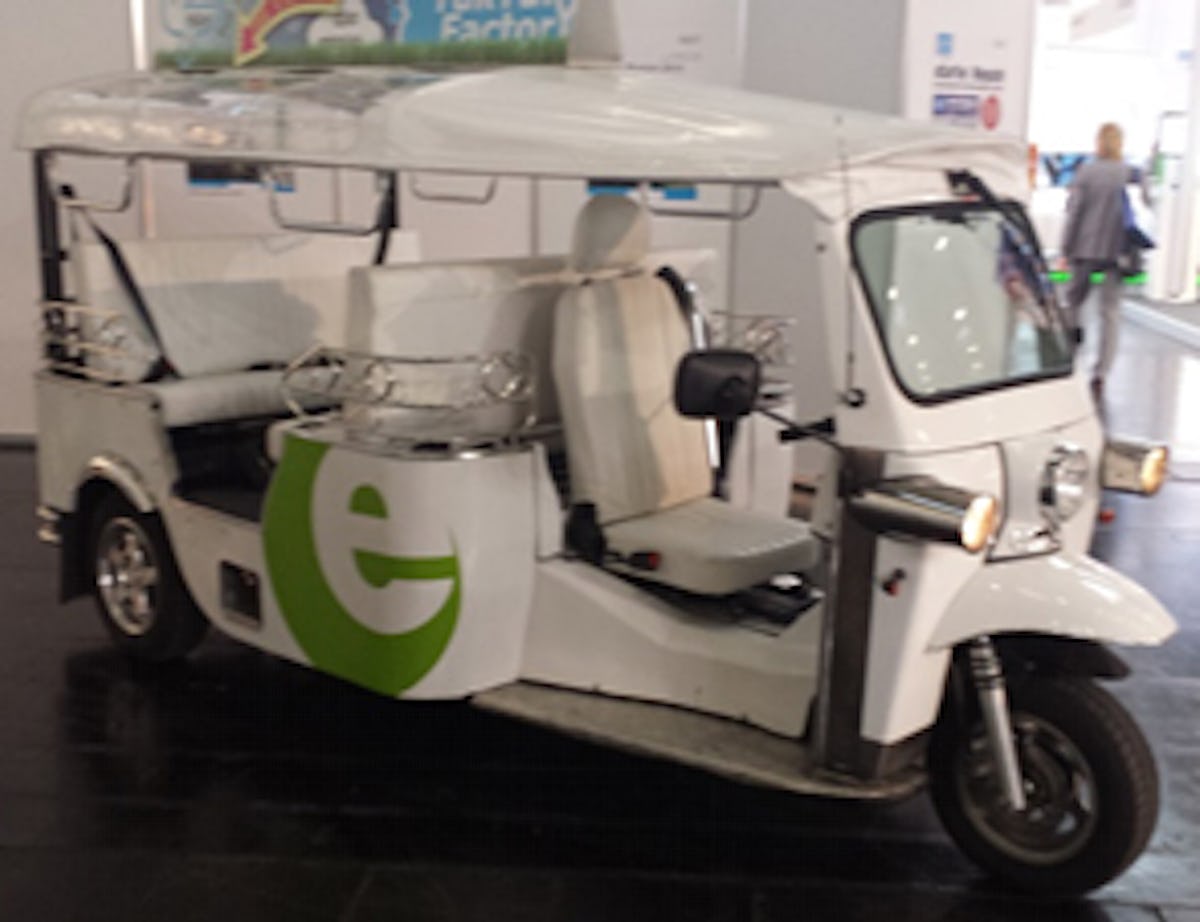 By contrast, the following were synchronous in addition to an old Mitsubishi MiEv and an old Fisker Karma from the now bankrupt Fisker.
8. Nissan Taxi (Japan) 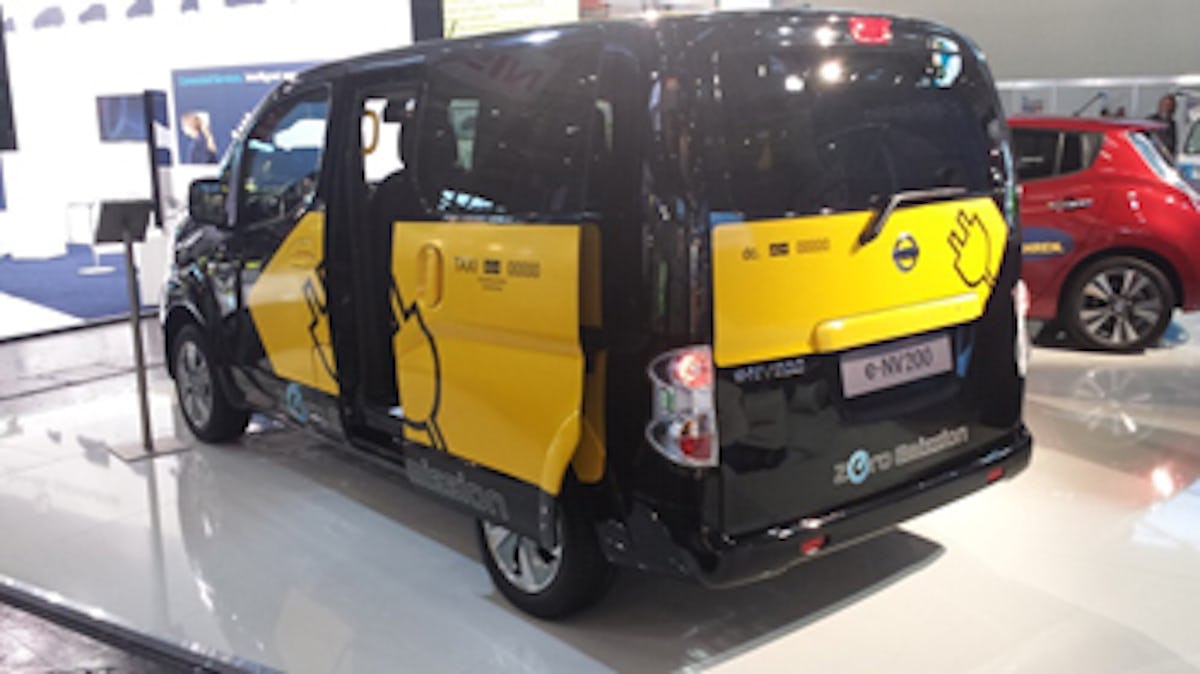 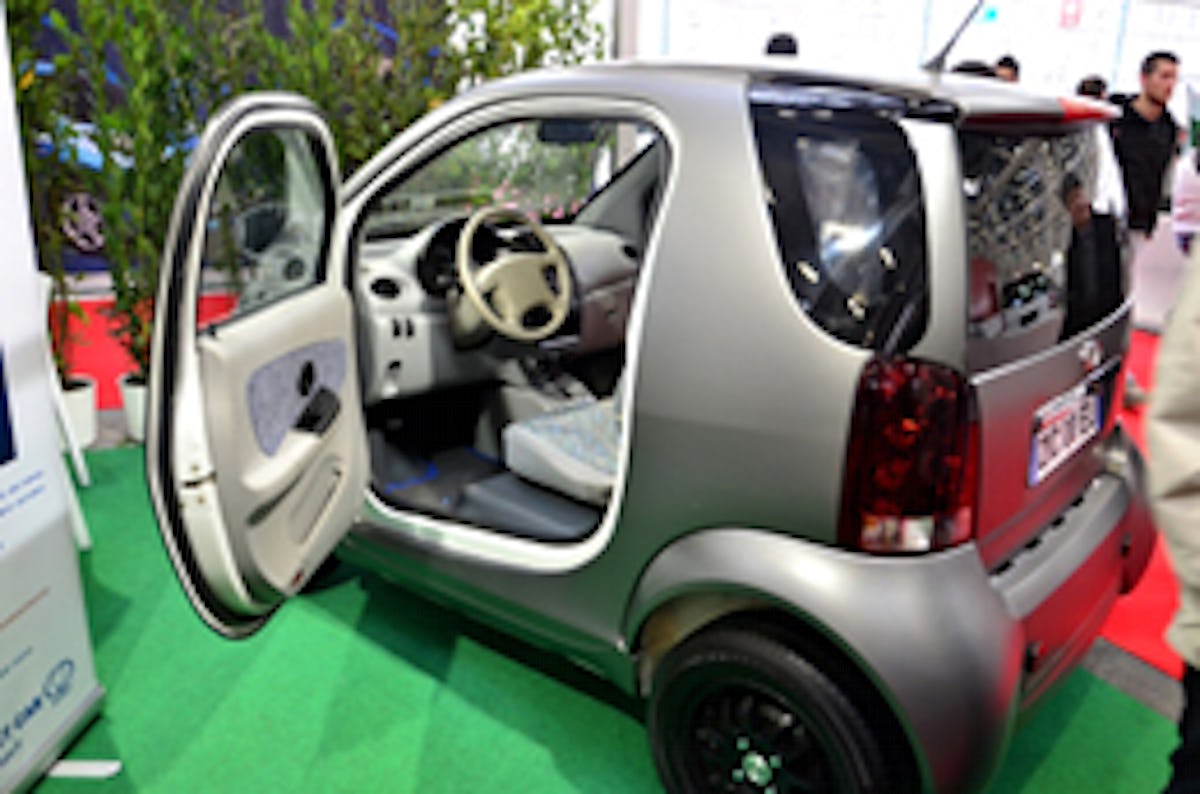 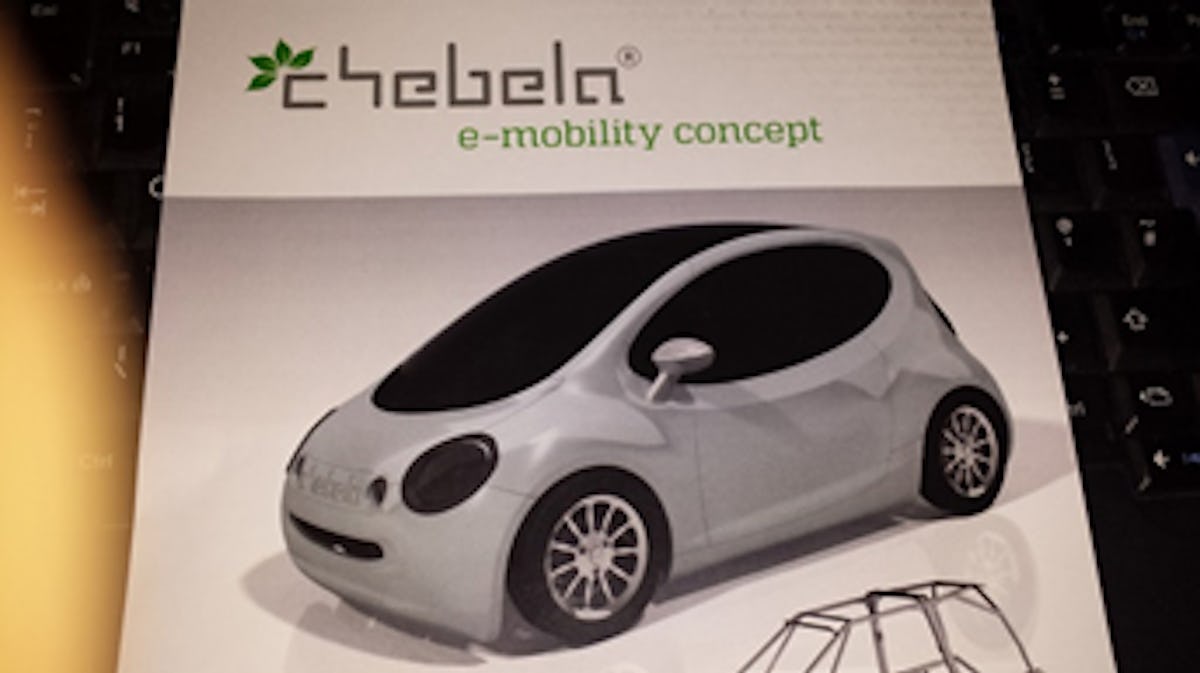 Chinese companies seemed to favour BLDC whereas others favoured PMAC though not entirely. Smaller vehicles such as bikes, scooters such as the Elli and Vectrix, mobility for the disabled and trikes, employed PM synchronous. However, there was one exception, even here, with the Virto three wheeler from the Netherlands with its asynchronous motor. 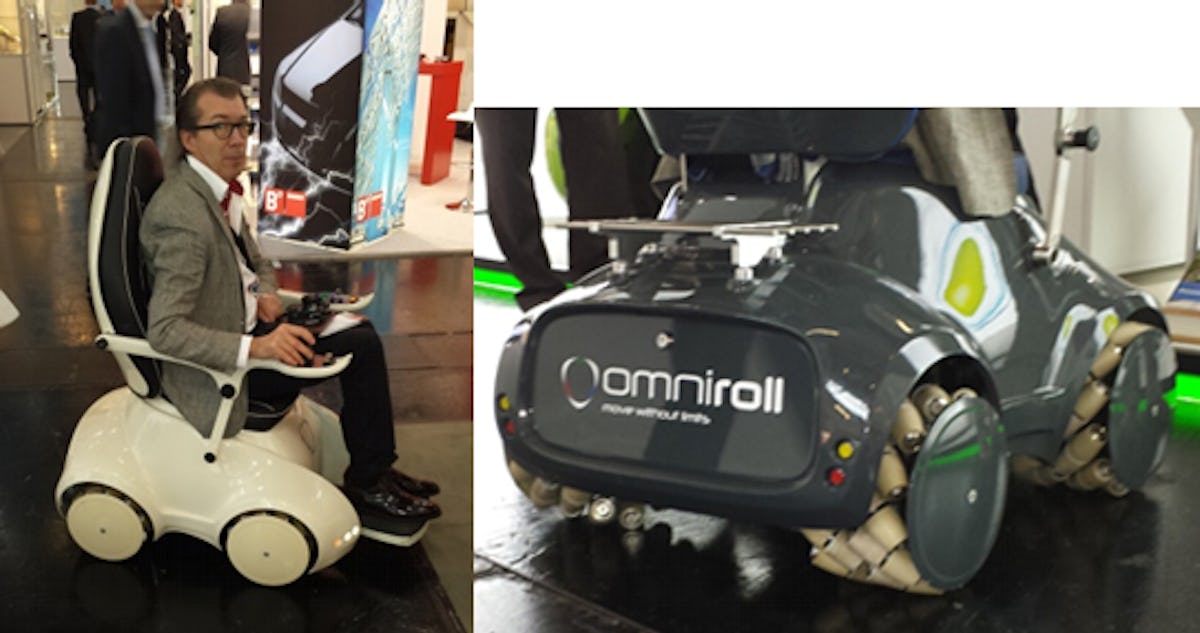 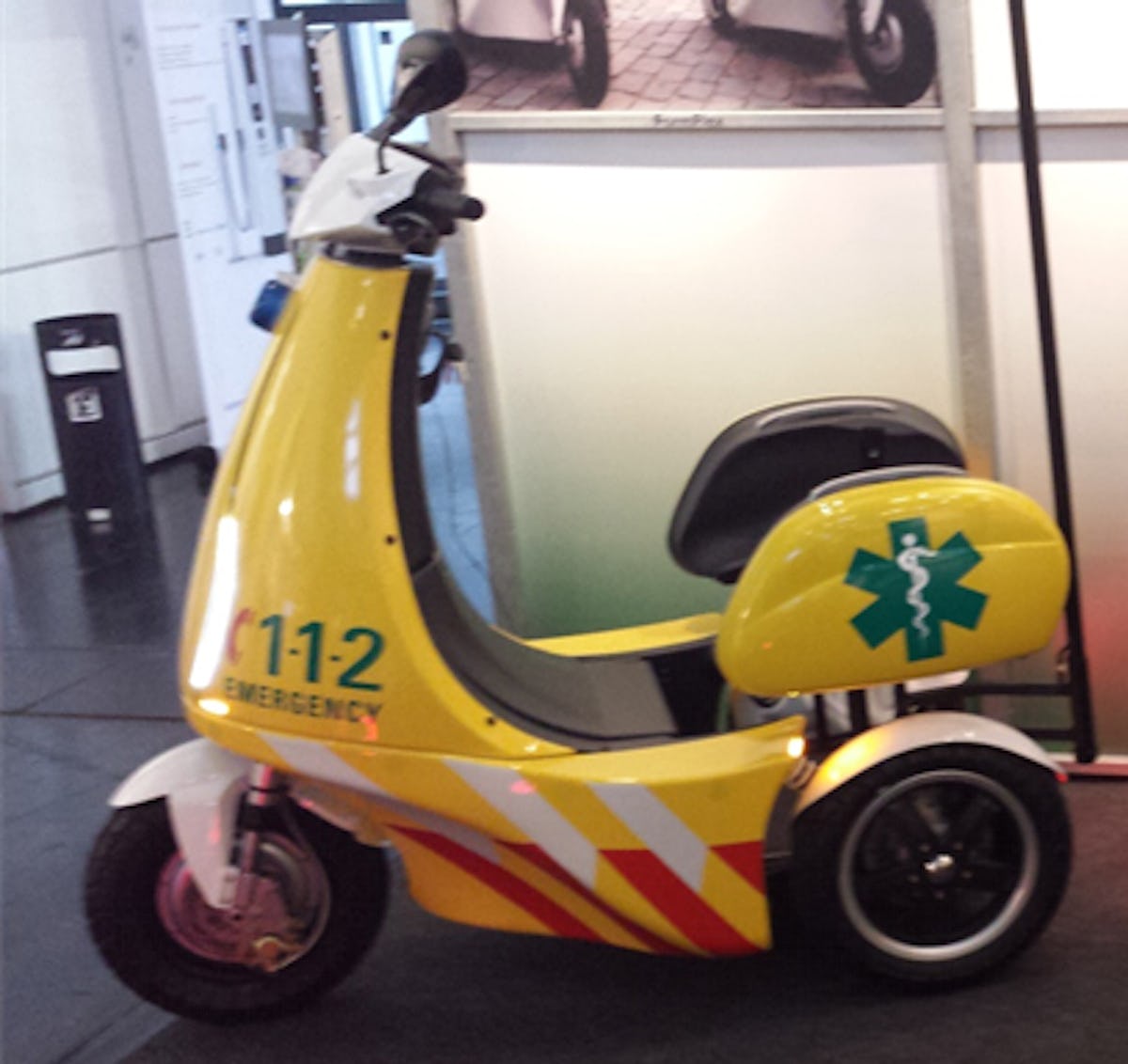